Sarvepalli Radhakrishnan death anniversary: All you need to know about India's second President

As an academic, philosopher, and statesman, Radhakrishnan (1888-1975) was one of the most recognized and influential Indian thinkers in academic circles in the 20th century

Sarvepalli Radhakrishnan on a 1989 stamp of India | Wikimedia Commons
Advertisement

As an academic, philosopher, and statesman, Radhakrishnan (1888-1975) was one of the most recognized and influential Indian thinkers in academic circles in the 20th century.

An educator by profession, he had ventured into politics quite late in life. Born into a poor Brahmin family in southern India, he grew up to be an intelligent and bright boy with an unquenchable thirst for knowledge.

His conservative father did not want the boy to learn English and hoped that he would become a priest. But the young Radhakrishnan excelled in his studies and attended the Madras Christian College on a scholarship and graduated with a master's degree in philosophy.

He embarked on an academic career and with time established himself as one of India's most distinguished 20th century scholars of comparative religion and philosophy.

He was influential in shaping the understanding of Hinduism, in both India and the West. It was only after India’s independence in 1947 that he became involved in politics.

After representing India at UNESCO, he was made the country’s first vice president and later the president. His birthday, 5 September, is celebrated in India as Teachers' Day.

Throughout his life and extensive writing career, Radhakrishnan sought to define, defend, and promulgate his religion, a religion he variously identified as Hinduism, Vedanta, and the religion of the Spirit.

He sought to demonstrate that his Hinduism was both philosophically coherent and ethically viable. Radhakrishnan’s concern for experience and his extensive knowledge of the Western philosophical and literary traditions has earned him the reputation of being a bridge-builder between India and the West.

He often appears to feel at home in the Indian as well as the Western philosophical contexts, and draws from both Western and Indian sources throughout his writing.

Because of this, Radhakrishnan has been held up in academic circles as a representative of Hinduism to the West. His lengthy writing career and his many published works have been influential in shaping the West’s understanding of Hinduism, India, and the East.

"It is not God that is worshipped but the authority that claims to speak in His name. Sin becomes disobedience to authority not violation of integrity."

"Reading a book gives us the habit of solitary reflection and true enjoyment."

"When we think we know, we cease to learn."

"A literary genius, it is said, resembles all, though no one resembles him."

"There is nothing wonderful in my saying that Jainism was in existence long before the Vedas were composed."

"A life of joy and happiness is possible only on the basis of knowledge.

"If he does not fight, it is not because he rejects all fighting as futile, but because he has finished his fights. He has overcome all dissensions between himself and the world and is now at rest... We shall have wars and soldiers so long as the brute in us is untamed." 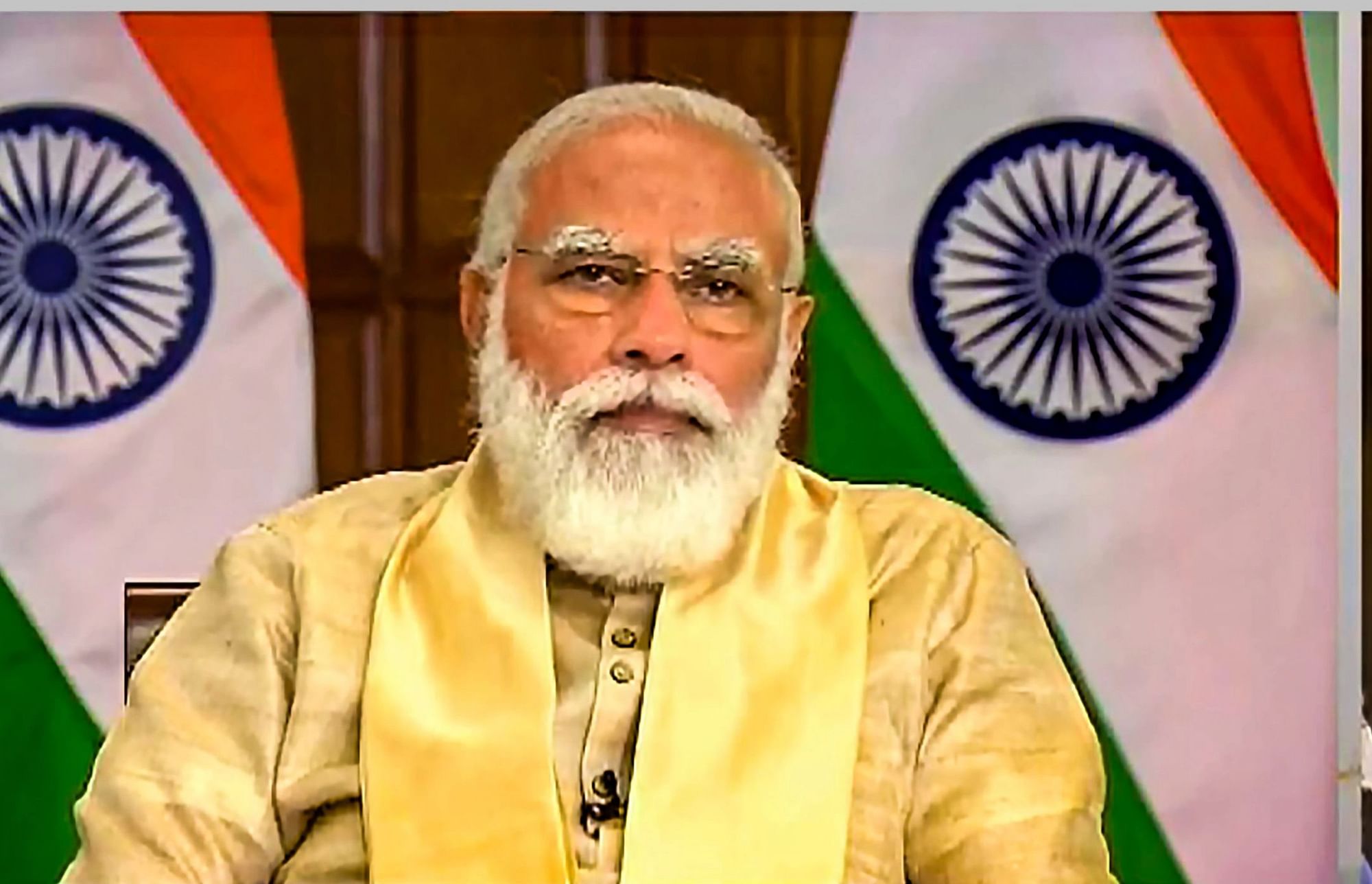