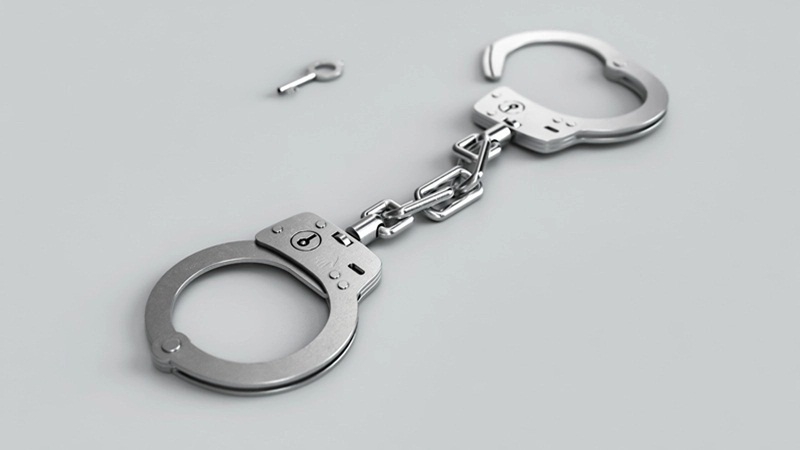 Kolkata: In another setback for top West Bengal police officer Rajeev Kumar, the Alipore District and Sessions court on Saturday rejected his anticipatory bail plea after the CBI said he was breaking the law by evading its summons in the Saradha chitfund case. Kumar, who is the Additional Director General of CID, had filed the bail plea in the court on Friday, a day after a city court said that the CBI does not need a warrant to arrest him in the Saradha chit fund scam case.

District session judge in-charge Sujoy Sengupta rejected Kumar’s plea on Saturday, though the IPS officer’s counsel contended his name was not in the charge sheets filed by the CBI. Opposing the bail plea of Kumar, an erstwhile police commissioner of Bidhannagar Police Commisionerate, CBI counsel K C Mishra said he had headed the special investigation team formed by the West Bengal government in 2013 and had taken several decisions in the Saradha scam investigation. “There are multiple points and we have seriously opposed the bail plea considering the social ramifications and the importance of the case as directed by the SC,” he said.

The CBI counsel said Kumar, also the former city police chief, was breaking the law as he is evading summons of the probe agency after the Calcutta HC withdrew protection granted to him from arrest last week. Kumar’s counsel Gopal Haldar pleaded the SIT had arrested several influential persons in the Saradha scam who had subsequently got convicted by court. Besides, Kumar did not head the SIT but was mere a member of 13-member team, he said. When the CBI took over the probe on the SC orders in 2014, SIT handed over to it the list of persons alleged to be connected with the Saradha scam, he said.