Gurgaon police investigated the case after a complaint filed by truck driver and found the vehicle registered on the singer's name.
Agencies 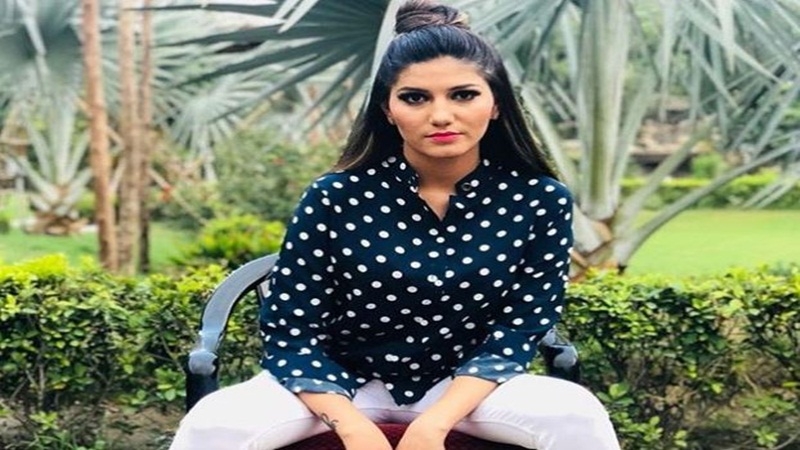 Haryana singer and dancer Sapna Chaudhary has been asked to join the probe into an accident involving her vehicle in the city on Christmas, police said on Friday.

Ms Chaudhary's SUV wrongly overtook a mini-truck under Hero Honda Chowk flyover on the intervening night of December 25 and 26 and the truck hit it from behind.

Police, at that time, was unable to find out whether Ms Chaudhary was in the vehicle or not.

Gurgaon police investigated the case after a complaint filed by truck driver and found the vehicle registered on the singer's name.

According to police, the accident took place at the Honda Chowk and canter driver told that the car which was moving at high speed overtook it and suddenly applied the brake.

"The canter driver said that he applied breaks but to no avail and the canter hit the car," said Basant Kumar, SHO, Sadar Police Station Gurugram.

After receiving a complaint from the canter driver on December 27, the response was sought from Sapna Choudhury as the car was registered in her name.

"She asked for the time till December 30 but no response came from her side following which the case was registered on December 31," said the officer.

Police have slapped IPC section 336 (act endangering life or personal safety of others) and other relevant sections in the case. The car has not been confiscated yet.

"We will issue a notice to Sapna Choudhary in the case," he said.

Further, an investigation is underway