Samyukt Kisan Morcha (SKM), an umbrella body of farmers’ unions which spearheaded the year-long farmers’ protest for the repeal of the three farm laws, has called for "peaceful protests" against the Agnipath military recruitment scheme on June 24, informed Swaraj India chief Yogendra Yadav on Monday.

Taking to Twitter, Yadav said the SKM has urged "youths, citizens, organizations, parties" to protest peacefully at their respective "districts and tehsils" on June 24. He said the decision to protest against the Agnipath scheme was taken today by the SKM Coordination Committee in Karnal.

Meanwhile, several train have been cancelled and massive traffic jams are being witnessed today as some organisations have called for a "Bharat Bandh" to mark their protest against the Agnipath scheme. This comes a day after Tri-service chiefs ruled out the withdrawal of the scheme.

States including West Bengal, Bihar, Jharkhand and others have increased security, considering the widespread violence that happened last week as thousands protested against the Centre's decision. 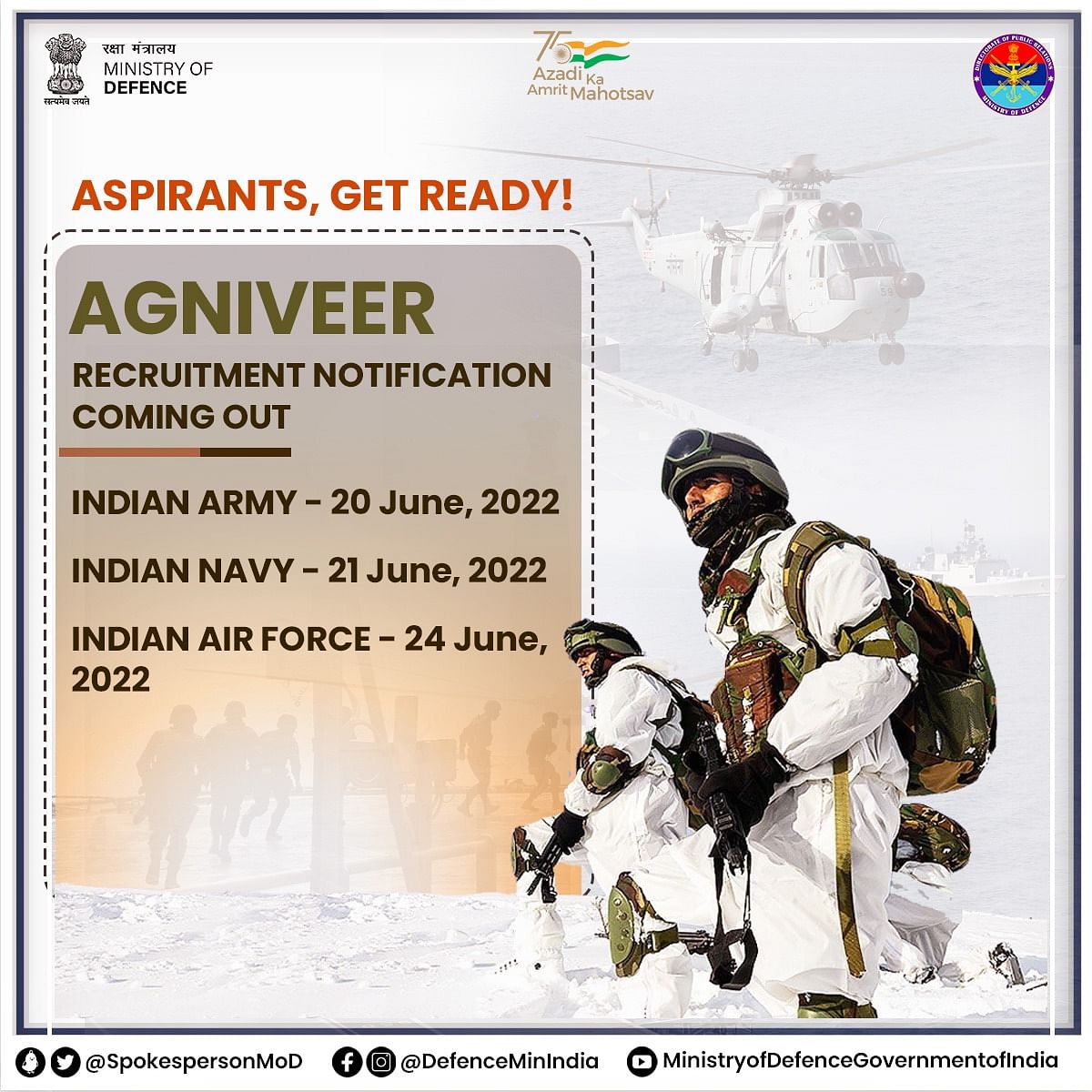