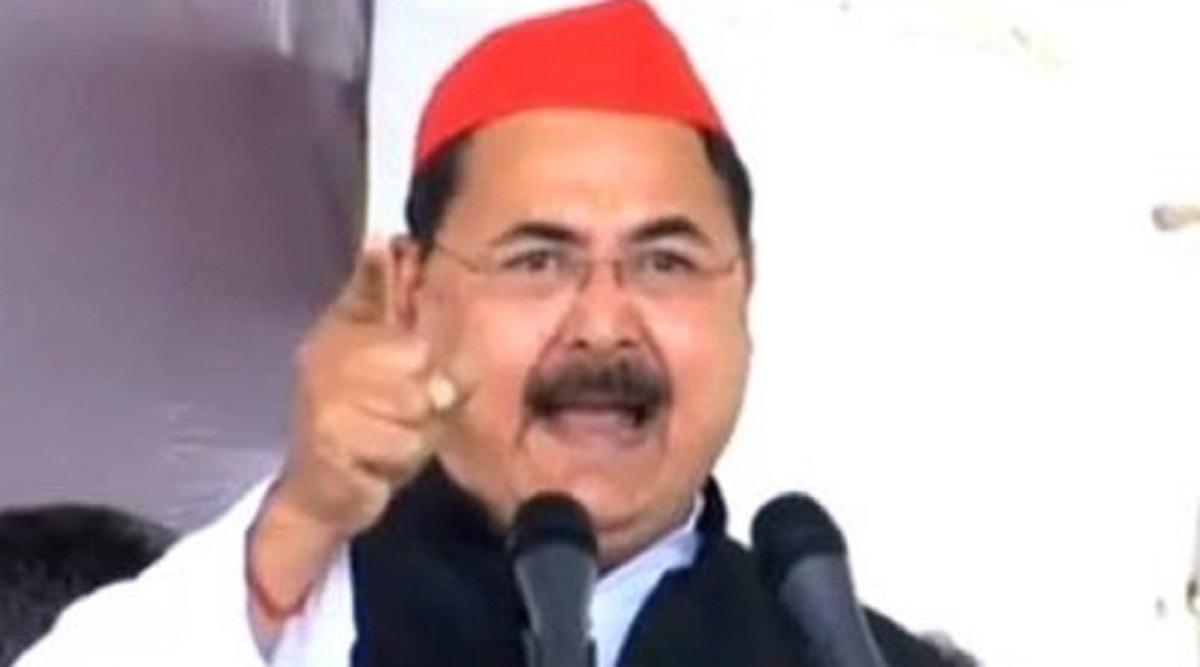 This came immediately after Uttar Pradesh minister Swami Prasad Maurya resigned from the state cabinet and joined the SP in presence of party chief Akhilesh Yadav.

Taking to Twitter, IP Singh tagged Swatantra Dev Singh, and wrote in Hindi: "Omprakash Rajbhar ji, Jayant Choudhary ji, Rajmata Krishna Patel ji, Sanjay Chauhan ji and now Swami Prasad Maurya ji are with Samajwadi Party. I have sent a lock to BJP headquarters @swatantrabjp ji as a gift, put it after March 10 (result day) and go home." "This is not a wave, it's a SP storm," he added. Explained: Why did Uttar Pradesh minister Swami Prasad Maurya quit and join Samajwadi Party ahead of...