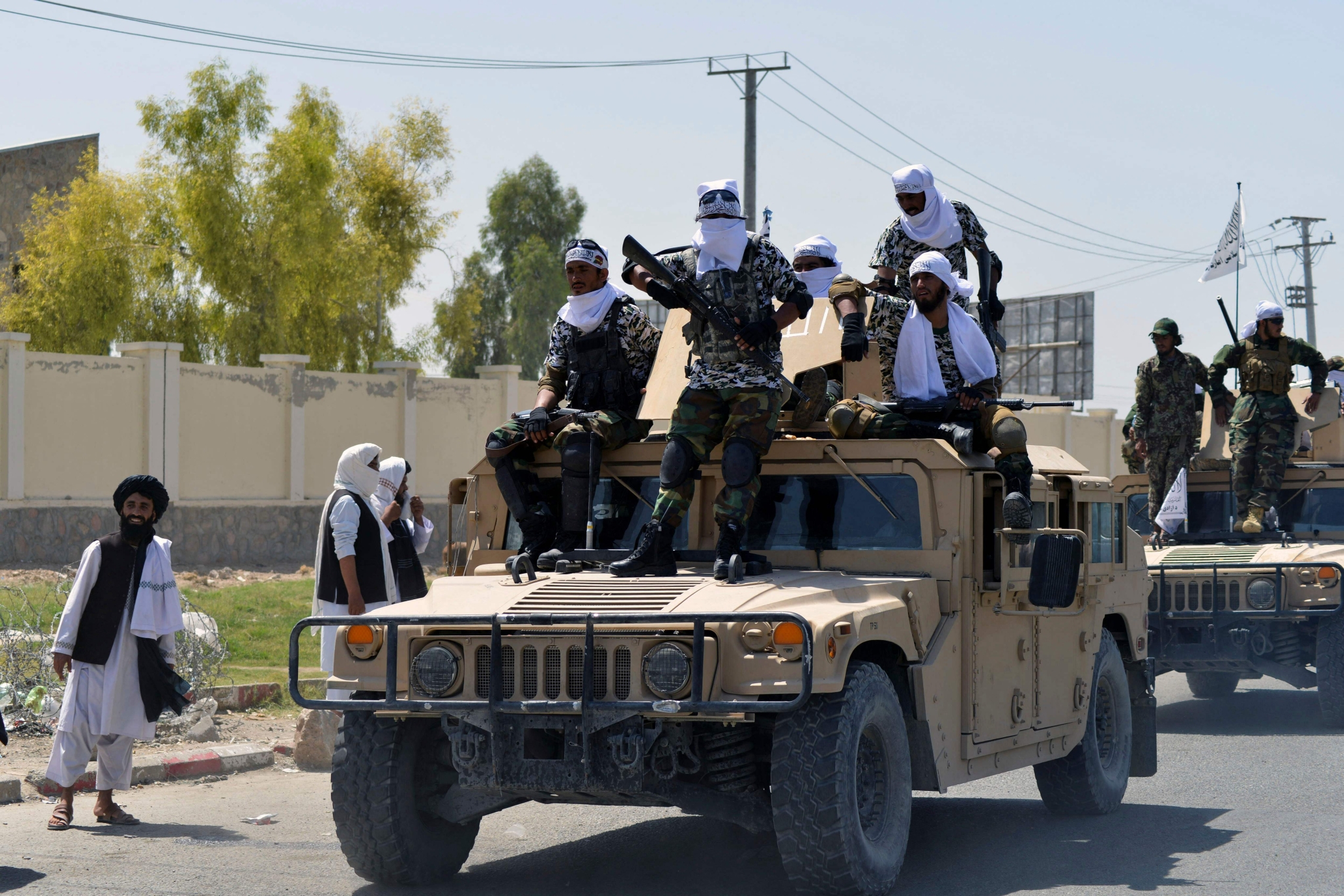 Sambhal (Uttar Pradesh): Samajwadi MP from Sambhal Shafiqur Rehman Barq, who had been booked for sedition for his statement on Taliban, has now questioned the government on holding talks with the Taliban representatives in Doha.

Barq said, "I had just made a small statement about the Taliban. And I was declared a criminal, a traitor and they booked me under sedition. Now, the government itself is holding talks with the Taliban in Doha. Now what has happened?"

Barq, 91, had allegedly said the Taliban are fighting for the "freedom of Afghan people. India, too, had fought for freedom."

Later, on the basis of a complaint filed by a BJP leader, police had booked Barq for sedition. The SP MP also made some statements at a press meet, where he was seen defending the Taliban's move and comparing it with India's fight for freedom.

The video of the incident went viral on social media.

Sambhal Superintendent of Police Chakresh Mishra had said. "The Taliban has been declared as a terrorist organisation by the government of India and praising it or defending its moves is an act of a traitor."

The statement from the SP MP came against the backdrop of a recent meeting held between India and the Taliban.