The more the merrier. Drug firm Dr Reddy's Laboratories on Friday said it has launched COVID vaccine Sputnik V in the Indian market with the first dose being administered in Hyderabad, as part of a pilot project. Other than the Pfizer and Moderna vaccines, Sputnik V is the only shot to show an effectiveness of over 91 per cent against Covid-19 when taken in two doses, 21 days apart.

The company said the imported dose of the vaccine is presently priced at Rs 948 (MRP), with 5 per cent GST. ‘‘There is a possibility of a lower price point when local supply begins," Dr Reddy's Laboratories said in a statement.

The first consignment of imported doses of the vaccine landed in India on May 1, and received regulatory clearance from the Central Drugs Laboratory, Kasauli, on May 13. As part of a limited pilot, the soft launch of the vaccine has commenced, and the first dose of the vaccine was administered in Hyderabad, Dr Reddy's said. 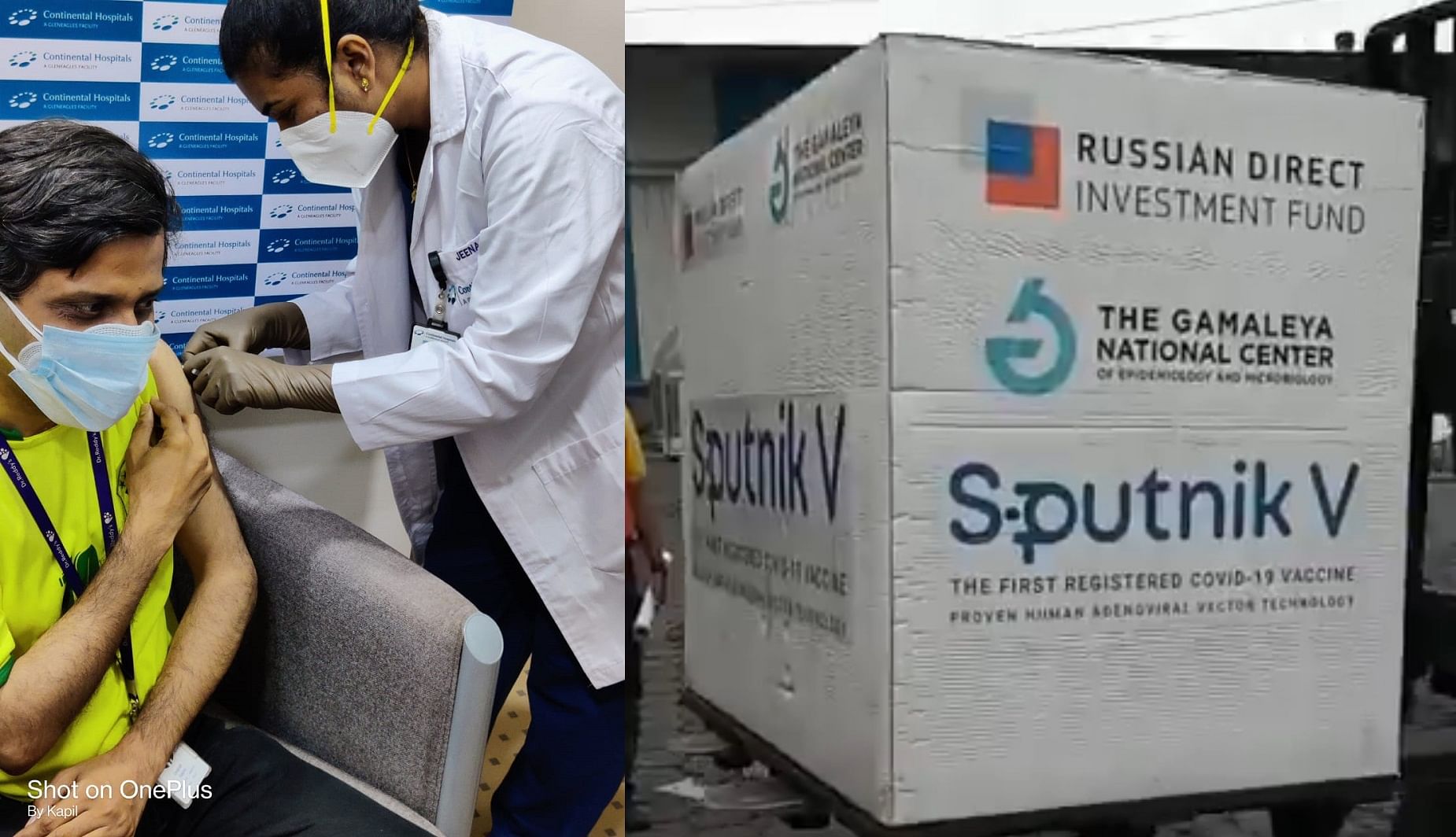 "Further consignments of imported doses are expected over the upcoming months. Subsequently, supply of the Sputnik V vaccine will commence from Indian manufacturing partners," it added.

The company is working closely with its six manufacturing partners in India to fulfill regulatory requirements to ensure smooth and timely supply, Dr Reddy's said.

The Hyderabad-based firm said that it will work closely with stakeholders in the government and private sector in India to ensure the widest possible reach of the Sputnik V vaccine, as part of the national inoculation effort.

Till now, only two vaccines were being administered in India for COVID-19 -- Covaxin manufactured by Bharat Biotech and Covishield manufactured by Serum Institute of India.

On Thursday, the Centre said that over two billion doses of vaccines will be made available in the country in five months between August and December, enough to vaccinate the entire population. 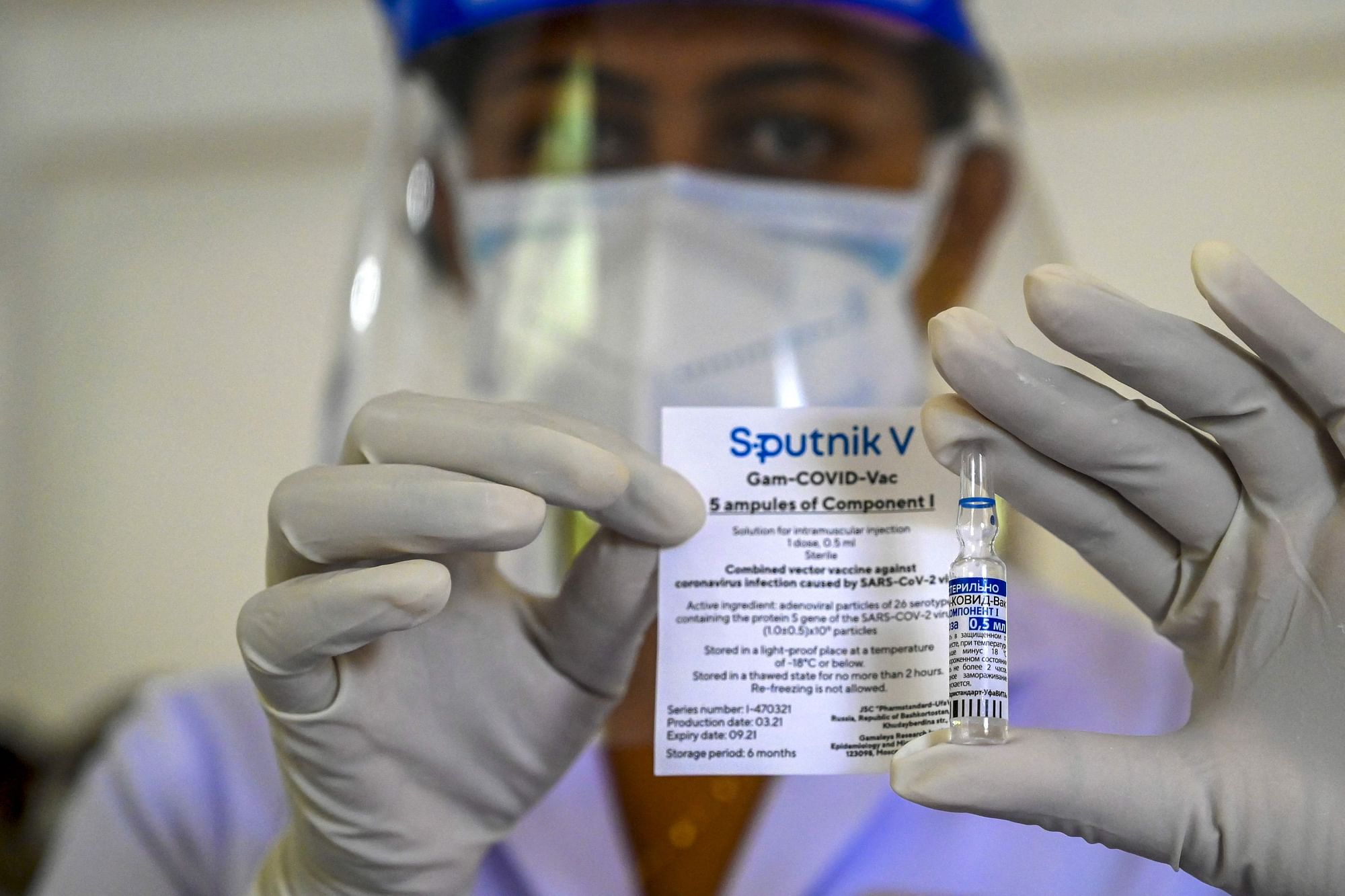 The company had partnered with the Russian Direct Investment Fund (RDIF) to conduct the clinical trials of Sputnik V, which uses two different vectors for the two shots. Its efficacy was determined to be 91.6 per cent as per a published article in the medical journal Lancet.

The other vaccines which are expected to be available in the country during this period include Serum Institute's Covovax, its own version of US-based Novavax's vaccine, Bharat Biotech's nasal vaccine, and Gennova Biopharmaceuticals' messenger-RNA vaccine.

Russia's Sputnik Light could be the first single-dose vaccine to be used in India and Dr Reddy's will have discussions with the government and the regulator in June for an immediate launch, the company told NDTV. "We are working very closely with our Russian partner and the Gamaleya Institute on this. As you may be aware, the Sputnik Light has already been approved in Russia. It demonstrated an efficacy of 79.4 per cent. This is a single-shot vaccine," Deepak Sapra, the CEO of Dr Reddy's, said in an exclusive interview to the channel. At a time when the shortage of vaccine shots has slowed down or halted inoculations in many states, a single-dose vaccine could be a game-changer. ‘‘As a starting point, in a country which is really wanting to vaccinate as many people as possible and give them a meaningful extent of immunity as early as possible, I believe Sputnik Light will be a very, very important step in that direction,'' Sapra said.