Ambassador Igor Polikha said that India has a special relationship with Russia and New Delhi can play a more active role in controlling the situation. Urging PM Modi to step into the crisis, he said, "We urge PM Narendra Modi to immediately contact Russian President Vladimir Putin and our President Volodymyr Zelensky."

"Modi Ji is one of the most powerful and most respected leaders in the world. You have a special privilege and a strategic relationship with Russia. We are expecting a much more favourable attitude by the Indian government in this crisis situation," said Igor Polikha.

Terming the attack as blatant aggression, he said that we are getting fresh information about casualties. They say they are attacking only military facilities, but we have suffered civilian casualties. "We have the first civilian casualties even on the outskirts of capital. There's fighting in some areas. According to information from our Ministry of Defence, the Ukrainian side shot down five Russian fighter planes, two helicopters, and destroyed 2 tanks and several trucks," he further told the media. 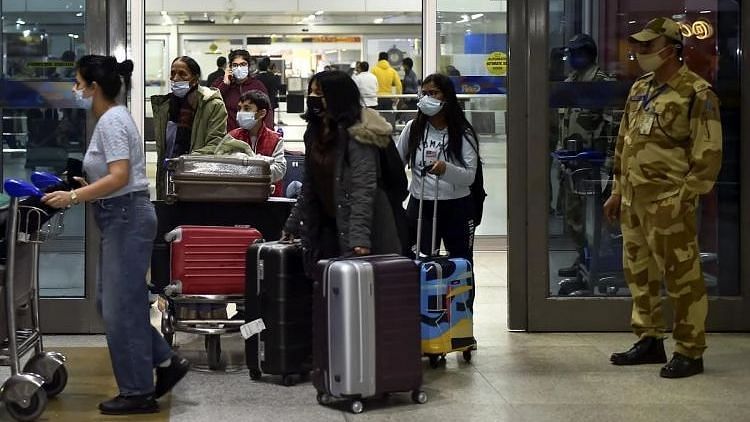