The ED, in its earlier charge sheets filed in this case, had named actor Jacqueline Fernandez as an accused while Fatehi's statement was included in the same prosecution complaint.

New Delhi: Actor Nora Fatehi on Friday appeared before the Enforcement Directorate here for a fresh recording of her statement in connection with an ongoing money laundering probe against alleged conman Sukesh Chandrashekhar and associates, official sources said.

Fatehi, 30, has been questioned by the federal agency in the case a few times in the past. The Canadian-born artiste came to India about seven-eight years ago to work in the Hindi film industry.

Sources said the actor, known for her dance numbers in Bollywood films, will be questioned about some more issues related to Chandrashekhar and her statement is being recorded under sections of the Prevention of Money Laundering Act (PMLA).

To be being questioned on some new facts

She is understood to be being questioned on some new facts that have emerged in the case.

The ED, in its earlier charge sheets filed in this case, had named actor Jacqueline Fernandez as an accused while Fatehi's statement was included in the same prosecution complaint.

She had told the agency in her statement that Chandrashekar's wife Leena Maria Paul (Leena Paulose) had invited her for a charity event at a five-star hotel in Chennai, in December 2020, and she was offered a new i-Phone, a Gucci bag and a BMW car.

"I had received the bag and phone on the spot in front of everyone but the car gift procedure happened after the event was over," she had told the ED.

The car was given to her brother-in-law

She added that the car was given to her brother-in-law who sold the luxury vehicle in February, 2021 due to "some financial issues." "I did not receive anything else besides the items mentioned above (Gucci bag and mobile phone), also the BMW was not given to me, it was given to Bobby (cousin's husband) instead," Fatehi told the agency.

To a question, if she purchased any bag from a Mumbai mall, the payment for which was "arranged" by Chadrashekhar, the dancer denied the charge and said in her statement: "No HELL No."

The agency has alleged that Chandrashekhar, 32, used illegal money to purchase gifts for Fernandez which he had extorted by cheating high-profile people including former Fortis Healthcare promoter Shivinder Mohan Singh's wife Aditi Singh to the tune of about Rs 200 crore. Chandrashekhar and his wife Paul was arrested by the ED.

The ED had said in a statement that Chandrashekhar is a "known conman" and is being probed by the Delhi Police in a case of alleged criminal conspiracy, cheating and extortion to the tune of about Rs 200 crore.

Chandrasekhar is the mastermind of this fraud

"Chandrasekhar is the mastermind of this fraud. He has been part of the crime world since the age of 17. He has multiple FIRs against him...," the ED had said. Despite being in jail, it said, Chandrashekhar "did not stop conning" people.

"He (using a cellphone procured illegally in prison) with the help of technology made spoofed calls to dupe people as the numbers displayed on the called party's phone number belonged to senior government officers. 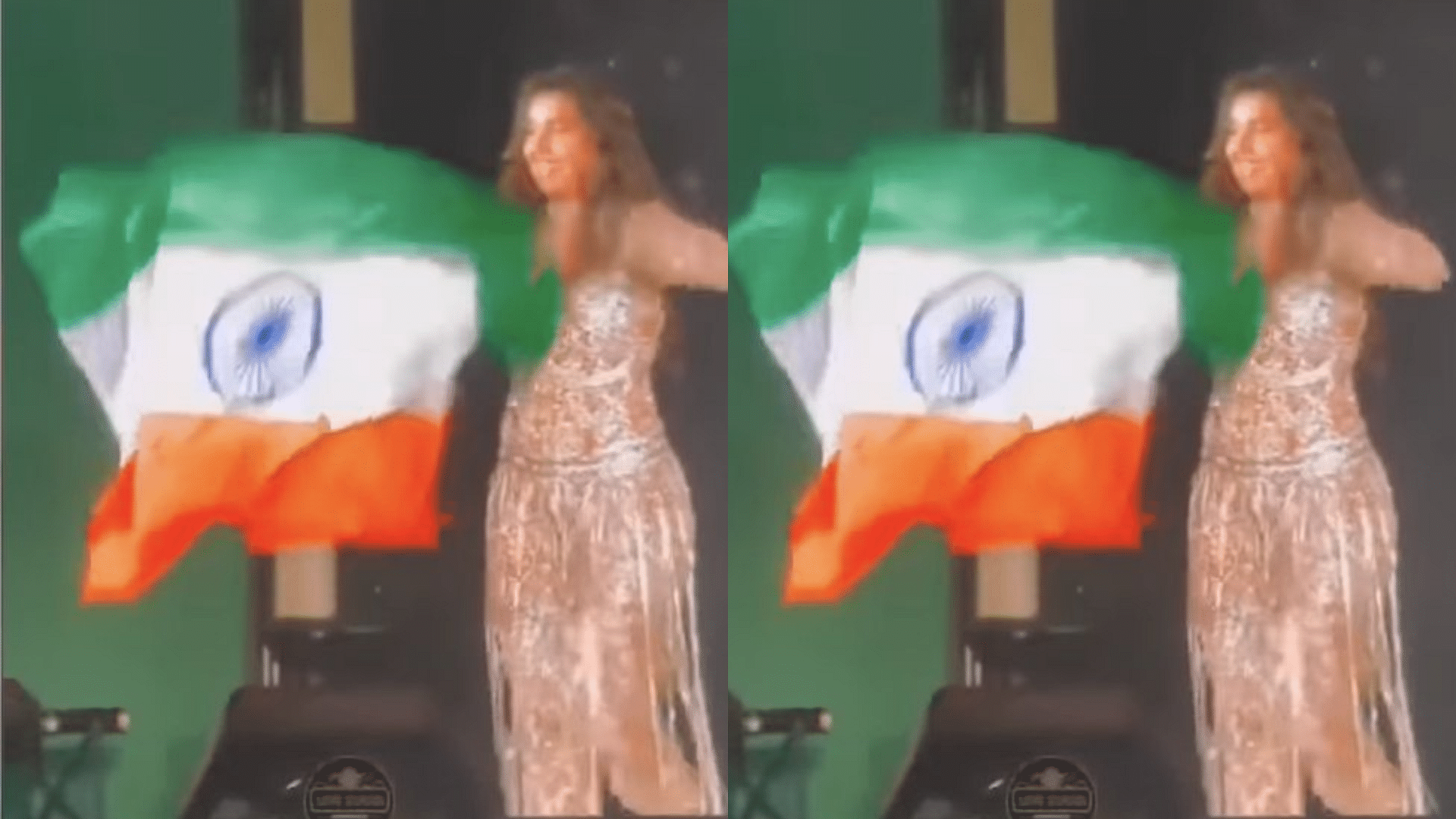