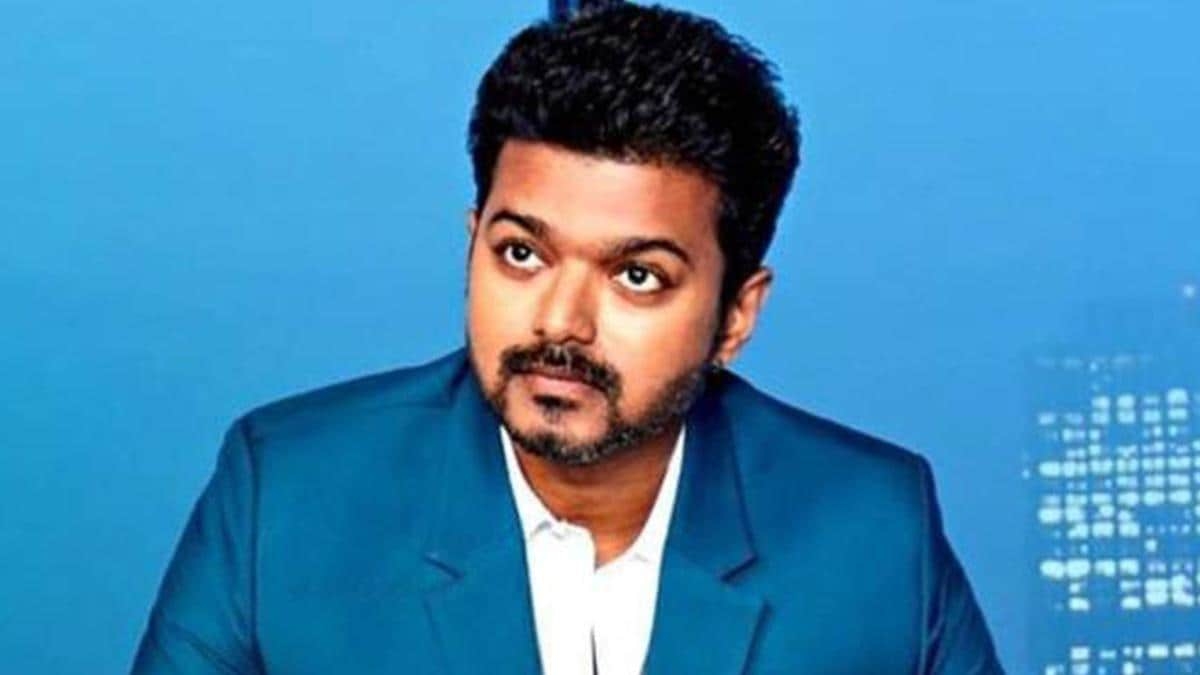 A division bench of the Madras High Court on Tuesday passed an interim stay against an order of a single bench of the high court against Tamil superstar and actor Vijay labelling him as 'anti national' after he challenged an entry tax demand while importing a Rolls-Royce 'Ghost' luxury car from England in 2012.

Justices M. Duraiswamy and Justice R. Hemalatha also directed the actor to pay the remaining 80 per cent of the tax demand within a week of receiving a fresh demand notice from the commercial tax department.

The issue started after a single bench of the Madras High court passed an order on July 13 imposing Rs 1 lakh cost as fine on the actor for having failed in paying the entry tax. The judge while passing the order said, "In a state like Tamil Nadu fans see actors as real heroes and such actors had become rulers of the state. They are not expected to behave like 'reel heroes'." The judge also had said, "Non-payment of tax is considered as an anti-national act, attitude, mindset and is unconstitutional."

The actor moved the division bench of the high court after the remarks of the court, and the former Advocate General of Tamil Nadu, Vijay Narayan representing the actor, submitted the plea that the actor was not challenging the levy of tax and that he was willing to pay the tax dues as early as possible.

The advocate also said that the same court had dismissed another case of import of Rolls-Royce Phantom car which was double the cost of the car imported by Vijay without making any adverse comments.

The court passed the interim order and adjourned the appeal to August 31.