Shocked by reports from across the country of people being denied rations if they didn’t buy the Indian flag, the Right To Food Campaign, a national network of over two dozen civil society organisations has demanded withdrawal of such orders and called it patently illegal.

The organisations, along with a dozen individual activists, were reacting to reports that the authorities in several states were forcing people to purchase the flag under the Har Ghar Tiranga Abhiyan initiated by the Central Government on the 75th anniversary of Independence on August 15.

“Food is a fundamental right of every individual in this country and must not be distorted or denied under any circumstances. Imposition of any kind of compulsion to buy flags to receive food grains is inhuman and a dangerous step against those struggling to survive,” the RTF Campaign asserted in a statement.

The government must immediately order an inquiry into these reports of denial of rations and if any such orders have been given purchasing flags necessary to receive rations, they must be withdrawn with immediate effect. “Further, if any dealer or official is found to be denying ration, action must be taken against them,” the organisations demanded.

“Such denial of ration is patently illegal, in violation of the fundamental right to food guaranteed by the Constitution and reiterated multiple times by the Supreme Court and also the provisions of the National Food Security Act. We are alarmed that this reported denial is coming at a time when people are in any case facing extreme economic hardships,” the RTF Campaign stated.

The civil society organisations pointed out that unorganised sector workers and people from marginalised and vulnerable economic backgrounds were facing grave difficulties to manage even two meals a day due to the twin factors of income shock faced by them during Covid-19 lockdowns and the runaway inflation.

They said the situation is even worse. “Today, a gas cylinder is more than Rs 1,000 and prices of food items have skyrocketed due to the imposition of GST. The recent Global Nutrition Report 2021 also shows that 71% of Indians cannot afford a healthy diet. Even the latest State of Food Security and Nutrition report shows that the world is moving backwards in efforts to eliminate hunger and malnutrition.”

The RTF Campaign asserted that in such circumstances, the Public Distribution System and Pradhan Mantri Garib Kalyan Ann Yojana (PMGKAY) it is probably what kept those holding ration cards away from the brink of starvation during the pandemic.

“In the present scenario, the crucial need is to widen the coverage under the food security net to include non-ration cardholders who are excluded from the ration list but need to be subsidised or free food grains,” the statement said.

The organisations stressed that the coverage of the food security net had not been revised since the 2011 census despite the Supreme Court directions in the migrant workers' case, leading to exclusion of more than 10 crore people from the Public Distribution System. “It is also necessary to ensure nutritionally rich diverse food instead of providing only wheat and rice under PDS,” they said. 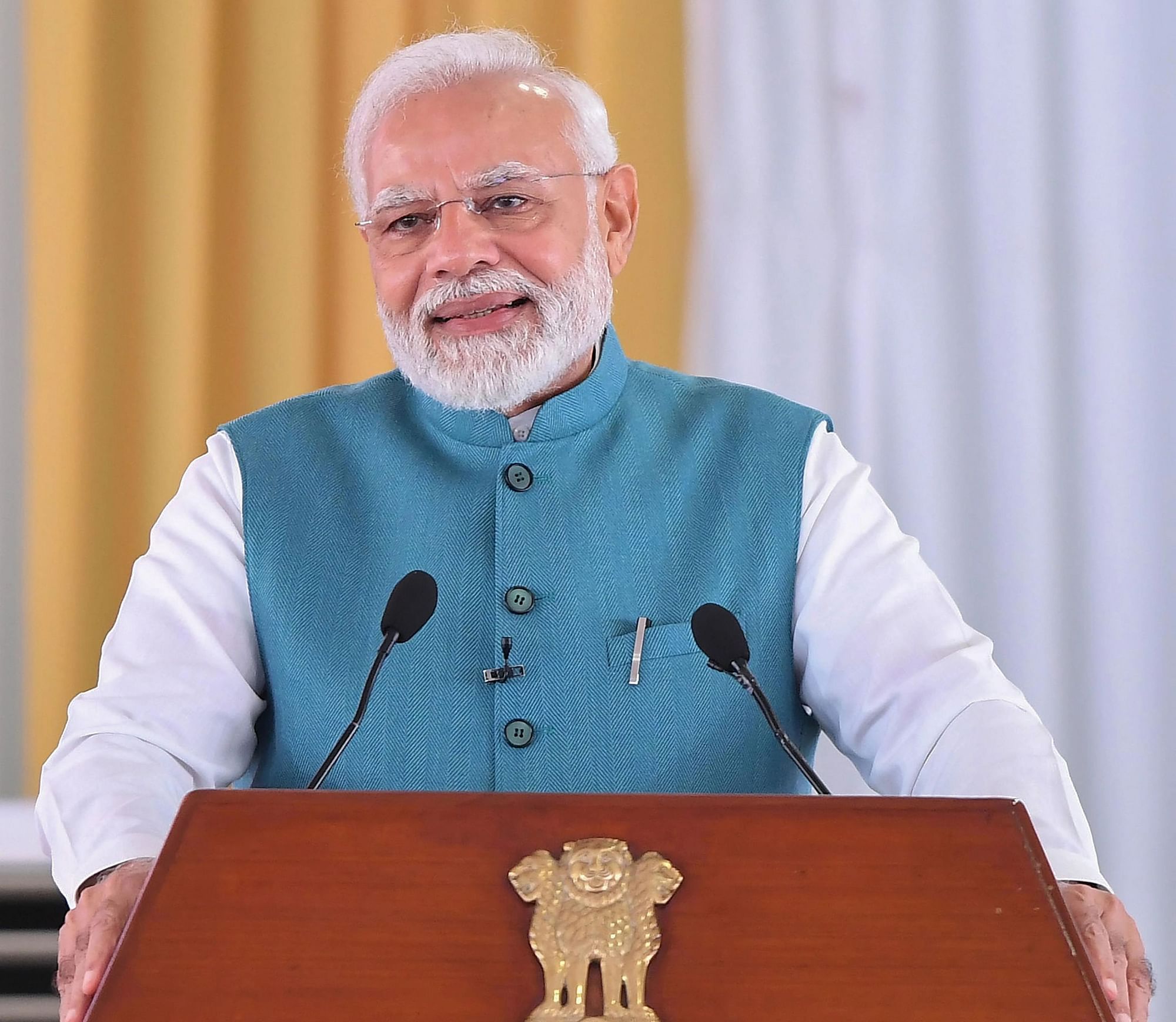