'Died at home during sleep': Karnal SP says reports of farmer dying due to lathi charge are false 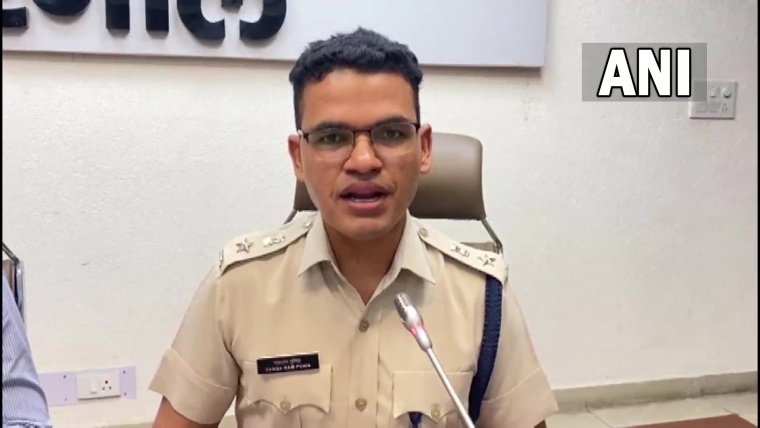 While reports of a farmer's death due to yesterday's lathi charge in Haryana's Karnal district are doing the rounds, a police official on Sunday clarified that the farmer died while he was asleep.

Ganga Ram Punia, SP of Karnal ditsrict, said, "He (a farmer) didn't visit any hospital. He went home in stable condition and died during sleep."

"Some are saying he died due to heart attack. Reports of him dying due to injuries received during force used by police (in Karnal y'day) are false," he added.

"If it were true, family members would have come to the police. We haven't received such information. These two incidents have no link," the SP said further.

The police's statement comes after senior BKU leader Gurnam Singh Chaduni earlier today in a tweet wrote, “Sushil Kajal, who owned one and a half acres of land, had been participating in the farmers’ agitation for the past nine months. He had suffered serious injuries in the police lathi charge at Karnal Toll Plaza yesterday and at night he succumbed to a heart attack… The farming community will always remember his sacrifice."

He (a farmer) didn't visit any hospital. He went home in stable condition & died during sleep. Some are saying he died due to heart attack. Reports of him dying due to injuries received during force used by police (in Karnal y'day) are false: Ganga Ram Punia, SP, Karnal pic.twitter.com/4RvWOGSqWM

The farmers had been protesting against a BJP meeting chaired by Chief Minister Manohar Lal Khattar on the upcoming panchayat polls. Police detained several people using force to disperse a crowd that was blocking the highway in Karnal in the afternoon.

Condemning the police action, farm union leaders urged farmers across Haryana to protest on the roads. By evening, farmers blocked several stretches on the highway and toll plazas across the state, resulting in traffic snarls. With farmers threatening to create more blockades in neighbouring states as well, vehicles were diverted via alternative routes.

Meanwhile, Haryana Deputy Chief Minister Dushyant Chautala today disapproved of the remarks of a duty magistrate who asked police to "break" farmers' heads during their protest in Karnal and promised action against him.

A 2018-batch IAS officer, deputed as duty magistrate during the farmers' protest in Karnal, was caught on camera asking police to "break farmers' heads". 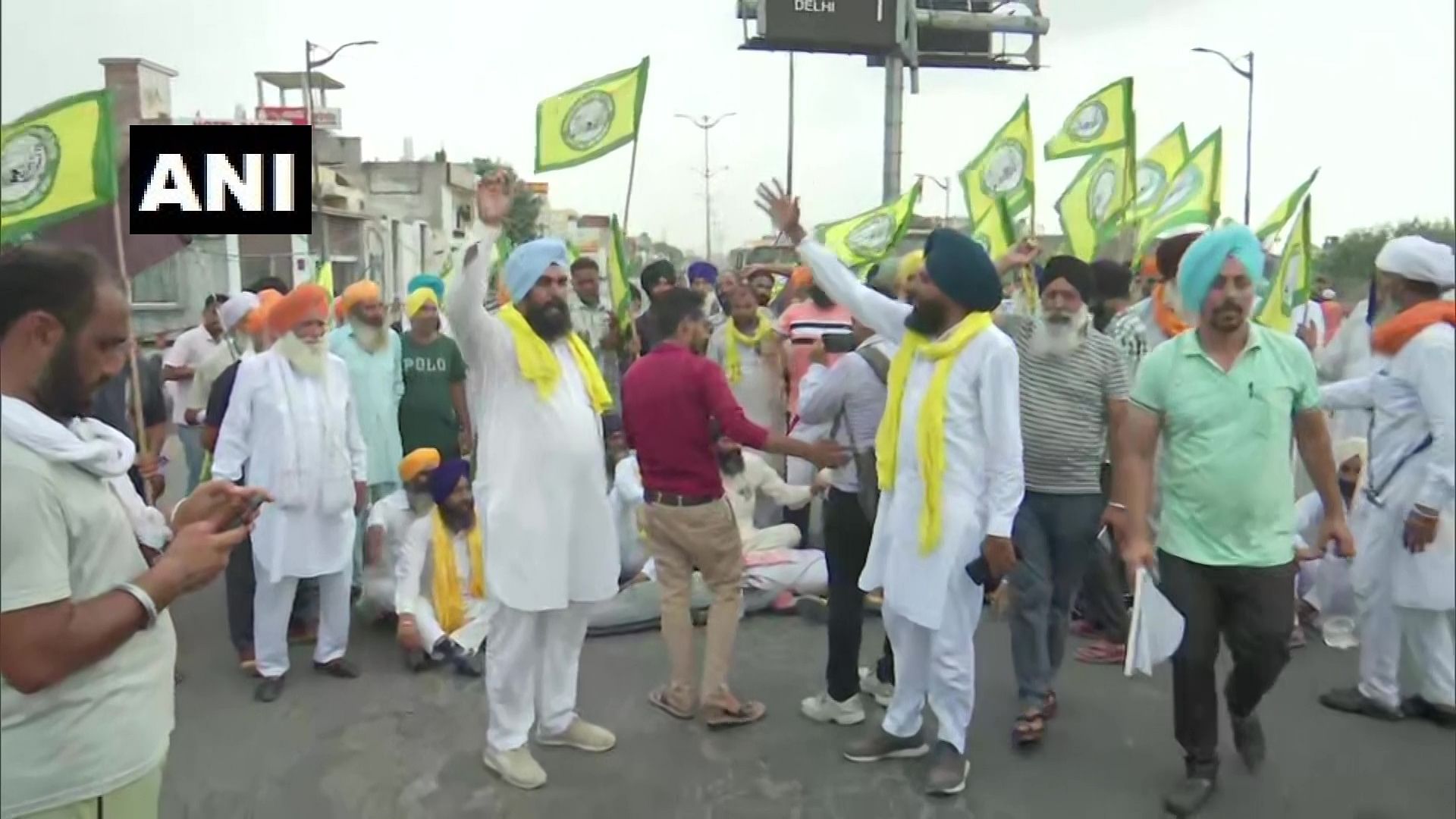