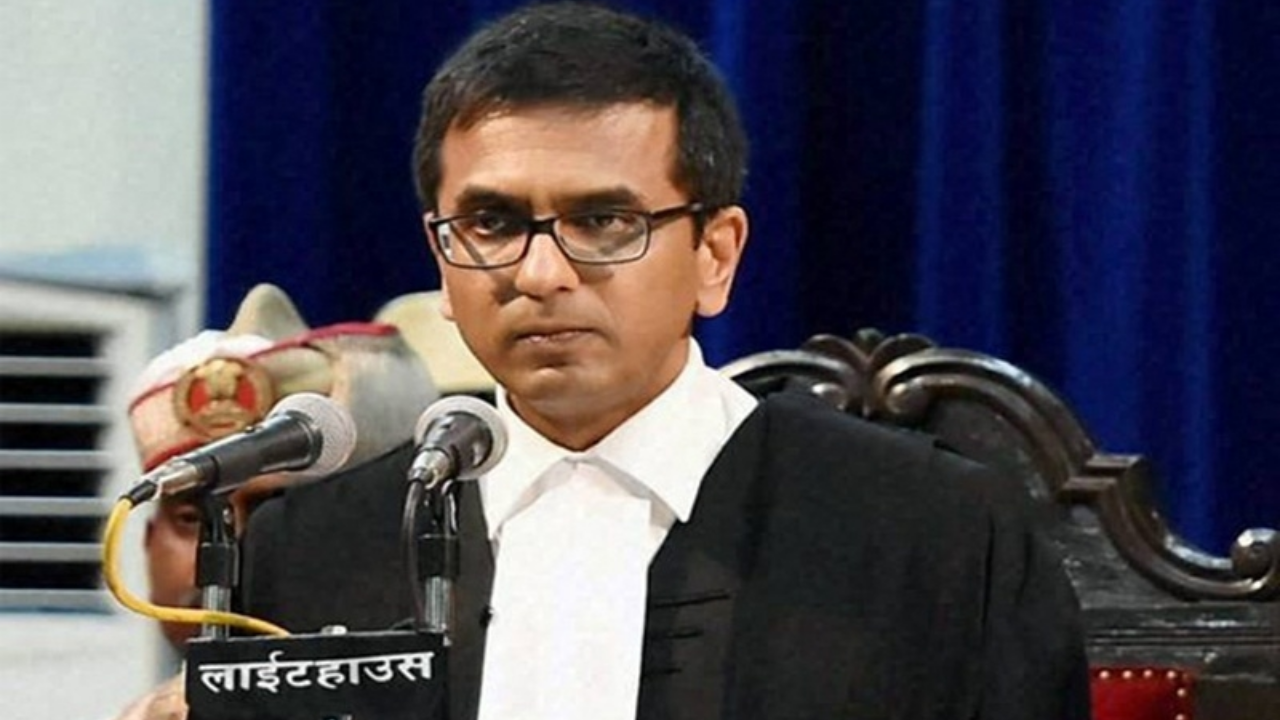 Supreme Court judge Justice Dr Dhananjaya V Chandrachud (61) has recovered from Covid-19 and will be hearing on Monday the suo motu case of distribution of essential supplies and services during the pandemic, which was adjourned for the second time on May 13 due to his illness.

The case is very sensitive since the Centre has bluntly told the court in its 218-page long affidavit to keep its hands off Covid matters. It was the Centre’s delay in filing the affidavit that resulted in the adjournment earlier on May 10.

The then outgoing chief justice of India Sharad Arvind Bobde had taken up the case for hearing just two days before his retirement. Justice Chandrachud, who is handling the case after Bobde retired, and leads a Bench that also comprises Justices L Nageswara Rao and S Ravindra Bhat, had fired a 64-page-long order to the Centre on May 2 asking it "to procure all vaccines and negotiate the prices with manufacturers and pass them on to the states to carry out the vaccination drive."

The Centre's affidavit which will come into focus in the hearing on Monday justifies the differential pricing of the Covid vaccine, asserting that there should be no fuss since the public will get the vaccine free of cost in the government hospitals.

The affidavit also asked the Apex Court to lay hands off since all its Covid-related decisions were taken after several rounds of consultations with experts, state governments and the vaccine makers.

No fit case for anticipatory bail, yet 3-month protection from arrest quashed

The SC has slammed the Allahabad HC for rejecting two anticipatory bail pleas and yet granting the relief against arrest for 3 months in separate cases in identical orders in January and February this year.

A Bench headed by CJI NV Ramana and Justices Surya Kant and Aniruddha Bose on Friday set aside the relief so granted, saying HC committed a grave error as its decisions not only exceed its judi­cial discretion, but also “amounts to judicial lar­g­esse, which the courts do not possess” and allows the cul­prits to roam around freely.

It passed an identical order in both the cases as the relief granted by the HC was identical, allowing the appeals. In the first case, Nathu Singh had come in an appeal in the suspected dowry murder of his daughter, married in 2014, in January in Ghaziabad, UP, by her husband and 3 others. In another case, Ompal Singh filed an FIR in Shamli over an attack on brother and nephews.