Recent developments, treatment towards Hindus and Sikhs in Afghanistan is why CAA necessary: Hardeep Singh Puri 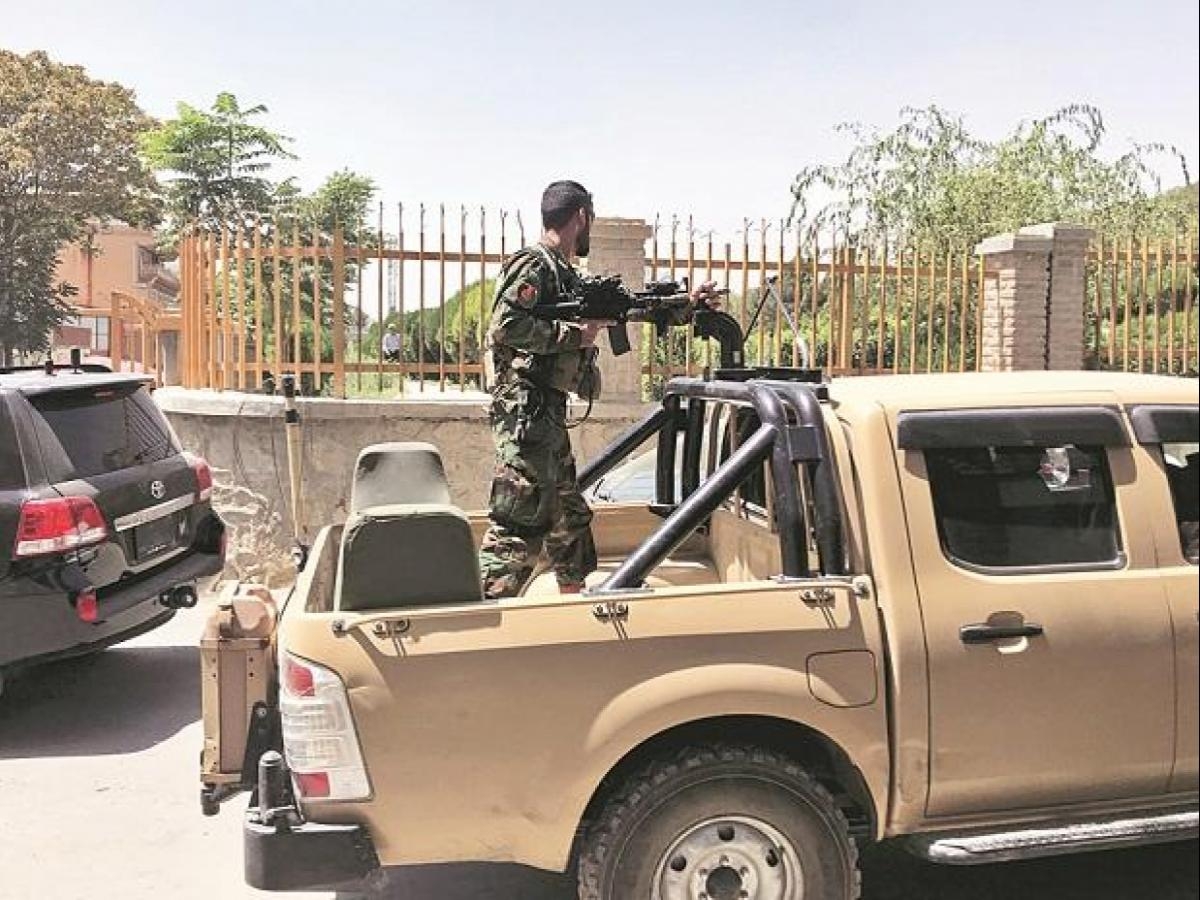 Union minister Hardeep Singh Puri on Sunday said that the recent developments in Afghanistan after the Taliban takeover, and the way Indian origin- Hindus and Sikhs are treated, is precisely why Citizenship Amendment Act necessary.

Puri tweeted, "Recent developments in our volatile neighbourhood and the way Sikhs and Hindus are going through a harrowing time are precisely why it was necessary to enact the Citizenship Amendment Act"

Puri shared a report about special repatriation flight by the Indian Air Force, carrying 168 passengers from Kabul — including 107 Indians — landed at the Hindon airbase in Ghaziabad on Sunday morning.

Earlier on Saturday, hours after an Indian Air Force C-130J transport aircraft evacuated around 85 Indians from Kabul, local media reports suggested that the militants had kidnapped several individuals including Indian citizens. The group are believed to be unharmed and in no immediate danger, and are likely to depart from the war-torn country shortly.

Indian government sources had said that around 150 citizens had been picked up by the militants from outside Kabul Airport on Saturday morning. They were then questioned at a nearby police station, with Indian officials indicating that back-channel talks had been underway to secure their release.

Manjinder Singh Sirsa, President of Delhi Sikh Gurdwara Management Committee later clarified that around 300 Sikhs and Hindus who are in the gurudwara premises in Afghanistan were safe.

"Sikhs & Hindus of Indian origins who had taken shelter in Gurdwara Karte Parwan are totally safe. The News about kidnapping of Sikhs and Hindus in Kabul is yet unclear; but those living in Gurdwara Sahib and nearby areas are safe & constantly in touch with us", the National Spokesman of Shiromani Akali Dal said.

With most of the country under the militants' control, those looking to depart the country have to navigate Taliban-guarded checkpoints in order to reach the Kabul airport. Visuals from the war-torn country depict pandemonium and occasional violence and gunshots outside the airport, even as vulnerable Afghans who fear the Taliban's retaliation send forth desperate pleas not to be left behind. 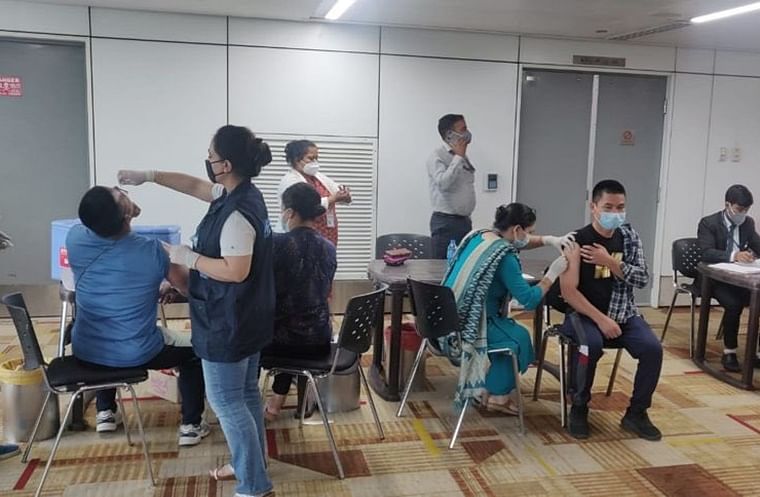