The mega plans for the proposed Ram Temple have acted as a catalyst, spurring demand for property in and around underdeveloped Ayodhya.
Kanchan Srivastava 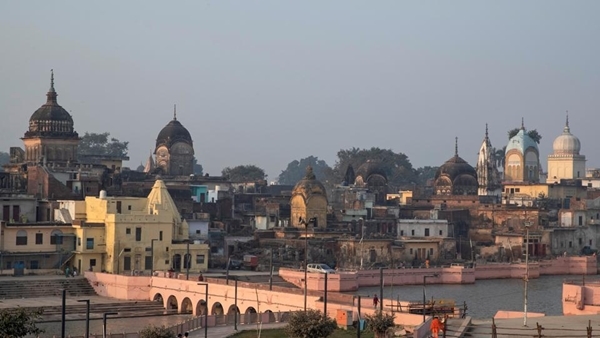 Lucknow: In the midst of the economic slowdown, which has manifested itself in a slump in the real estate sector, property prices in Ayodhya are booming.

The mega plans for the proposed Ram Temple have acted as a catalyst, spurring demand for property in and around underdeveloped Ayodhya. 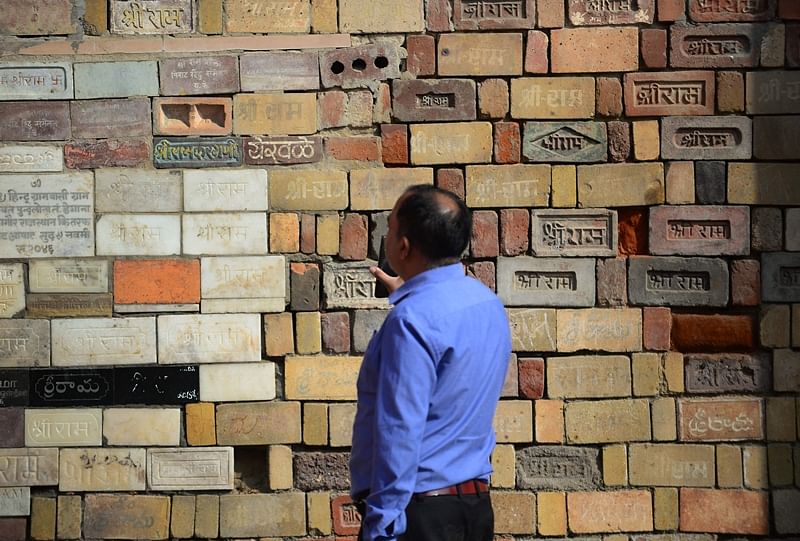 Ayodhya: No closure, yet; AIMPLB and Jamiat Ulama-i-Hind will file review petition

“In the last few months, we have witnessed a spurt in inquiries, mostly from Delhi, Mumbai, Lucknow, Kanpur and Varanasi; these are from buyers who wish to invest in commercial and residential plots in and around Ayodhya city.

The number of property seekers has doubled, compared to that last year. ‘‘Naturally, the prices are up,” says Ankur Pandey, who runs a real estate company.

For obvious reasons, the highest demand is for land around Ram Katha Park (where Ram statue is proposed), across the Sarayu and the bypass road which connects the town with major cities like Lucknow, Varanasi, Basti and Azamgarh.

It is expected that big hotels, malls and other tourism related projects will come up in this stretch. Thanks to the proposed Ram Temple, Ayodhya is emerging as a hot investment destination in an otherwise laidback eastern Uttar Pradesh.

Yash Prakash Singh, a local, says, “The upcoming temple and the proposed statue, which is tipped to be the tallest in the country, have created a buzz in the market.

The city is being expanded fast with the Yogi government giving a thrust to development of infrastructure. Investors have realised the potential that the city has as a pilgrimage destination, which has lifted the property market here.”

The State government plans to build an airport and an international bus terminal and make provision for cruise vessels on the Saryu. A few resorts and a five-star hotel are also envisaged. “In four years, Ayodhya is expected to become a hot spot like Tirupati,” a government official said.

Land owners too have realised the value of their assets. Some properties have been taken off the block as owners will prefer to wait for a year or two, expecting further cost escalation.