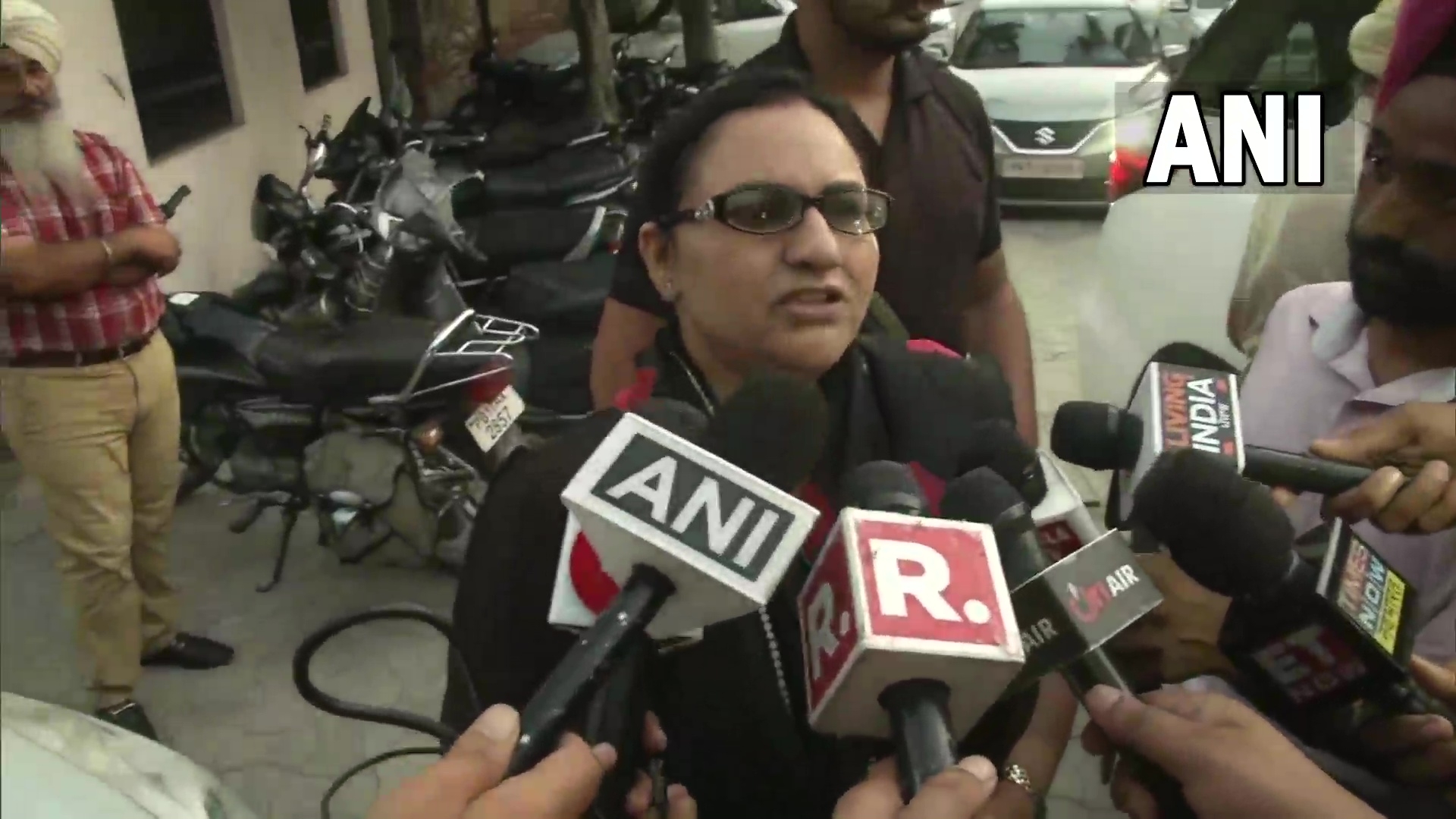 Sultana said that her decision to resign as a cabinet minister is "in solidarity with Navjot Singh Sidhu". "Sidhu Sahab is a man of principles. He is fighting for Punjab and Punjabiyat," she added.

In her resignation letter, Sultana said she will continue to work for the party as a worker in the best interest of Punjab.

"My heartfelt thanks to Sonia Gandhi, Rahul Gandhi for their countless blessings on me and my family in hours of need," she added.

This is the second resignation in the party after Navjot Singh Sidhu stepped down as president of the Punjab Pradesh Congress Committee (PPCC), plunging the grand old party into a fresh crisis just months ahead of the assembly elections in the state.

Earlier in the day, Gulzar Inder Chahal tendered his resignation as treasurer of the state party committee. 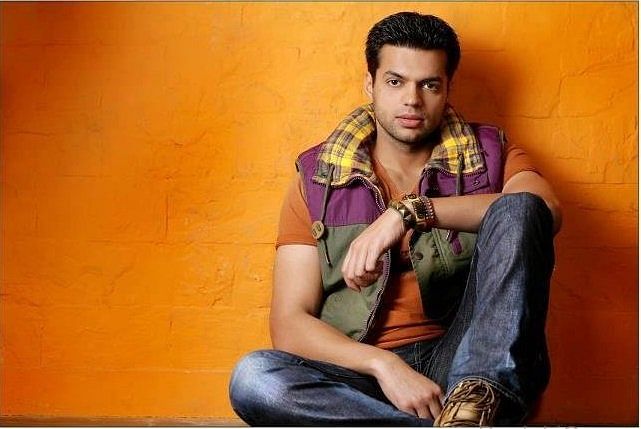 Meanwhile, Sidhu's resignation had come shortly after the allocation of portfolios to the members of the new state Cabinet.

In a letter to Congress president Sonia Gandhi, he said he will continue to serve the party.

"The collapse of a man's character stems from the compromise corner, I can never compromise on Punjab's future and the agenda for the welfare of Punjab," he said in his letter to Sonia Gandhi.