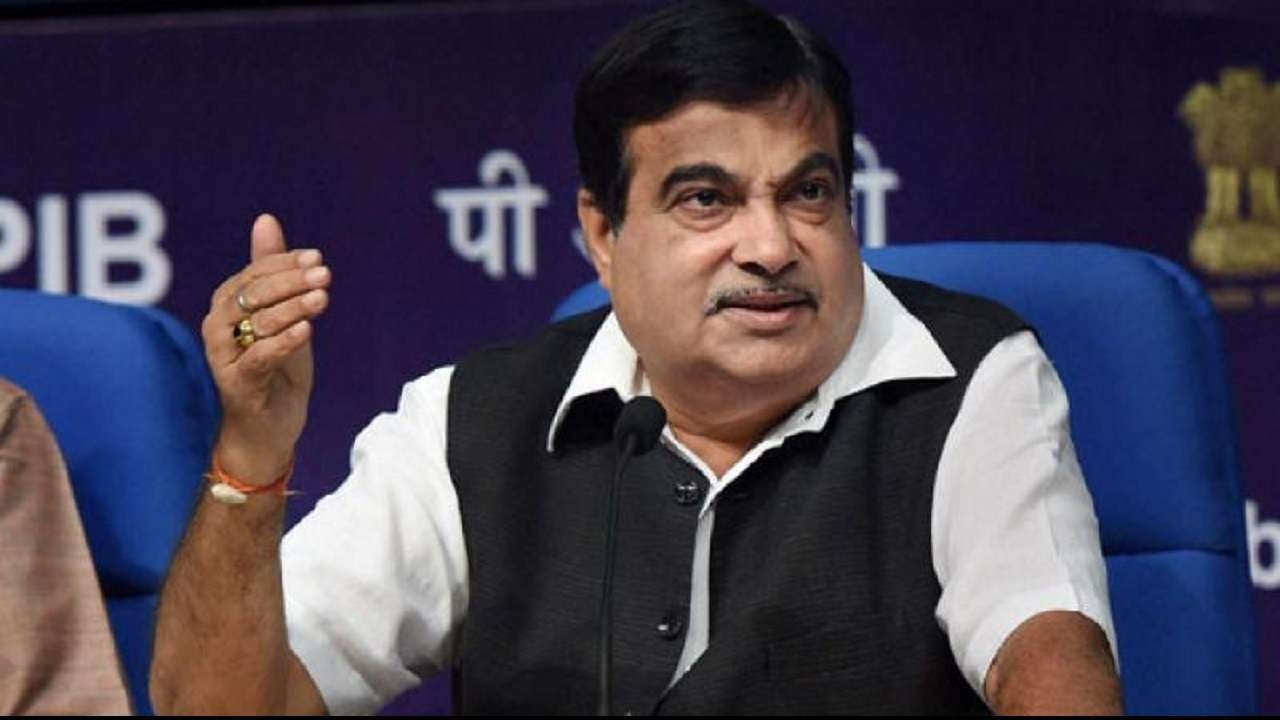 Union Road Transport and Highways Minister Nitin Gadkari on Monday referring to full cycle of appointments of ministers said no one is happy with their position and want to do better, adding that politics is an instrument to bring about a social and economic change.

"When I was the BJP President, I have not found anyone who was not sad. Once a journalist asked me that how to stay happy, in reply I told him that those who do not worry about the future, those are ones who stay happy," he added.

Further, Gadkari said that the responsibility of the legislature is to bring about a qualitative change leading to the social and economic upliftment of the society, even though there is plenty of problems.

The Union Minister further mentioned that politics is an instrument of socio-economic reform.

"Politics is an instrument to bring about a social and economic change. To reform the life of those standing at the extremist of social thrives. It is an effective tool to bring about socio-economic change through the welfare of the last person in society. The real purpose of democracy is to make the people standing at the last in the queue of the society prosperous and improve their lives. This should be the purpose of politics as well. But, unfortunately nowadays the meaning of politics is understood only to get into power," he added. 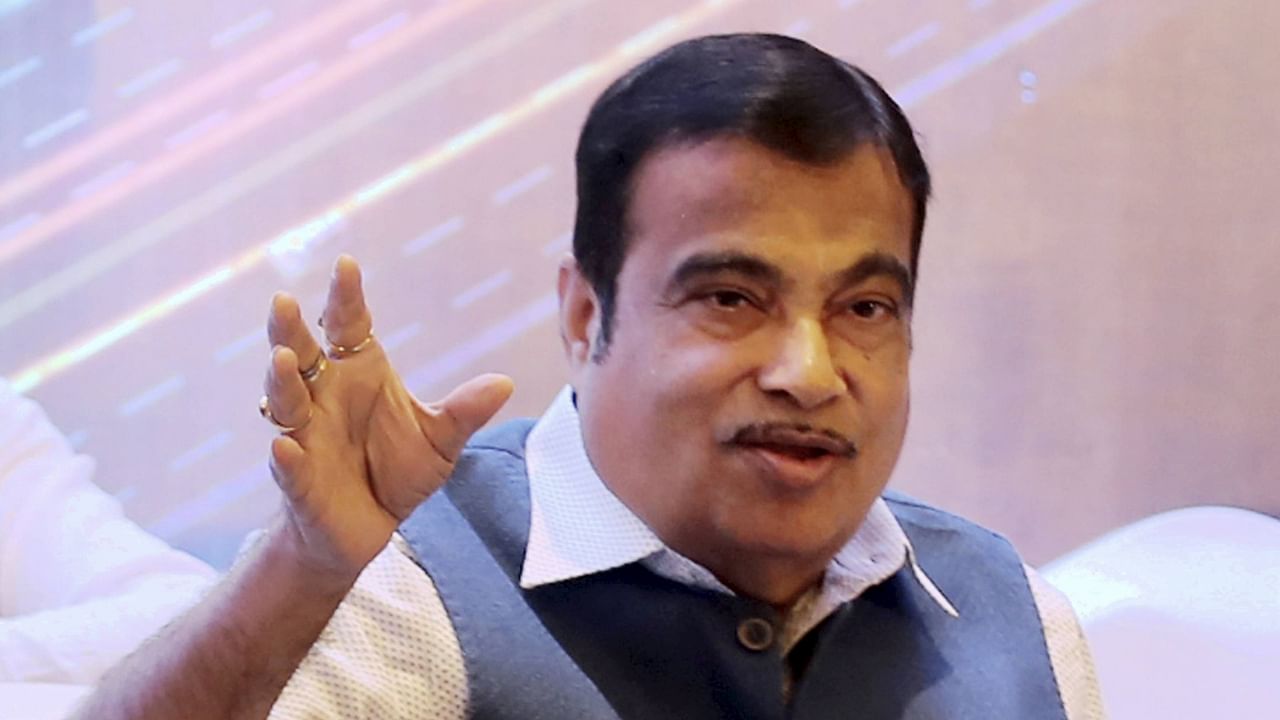