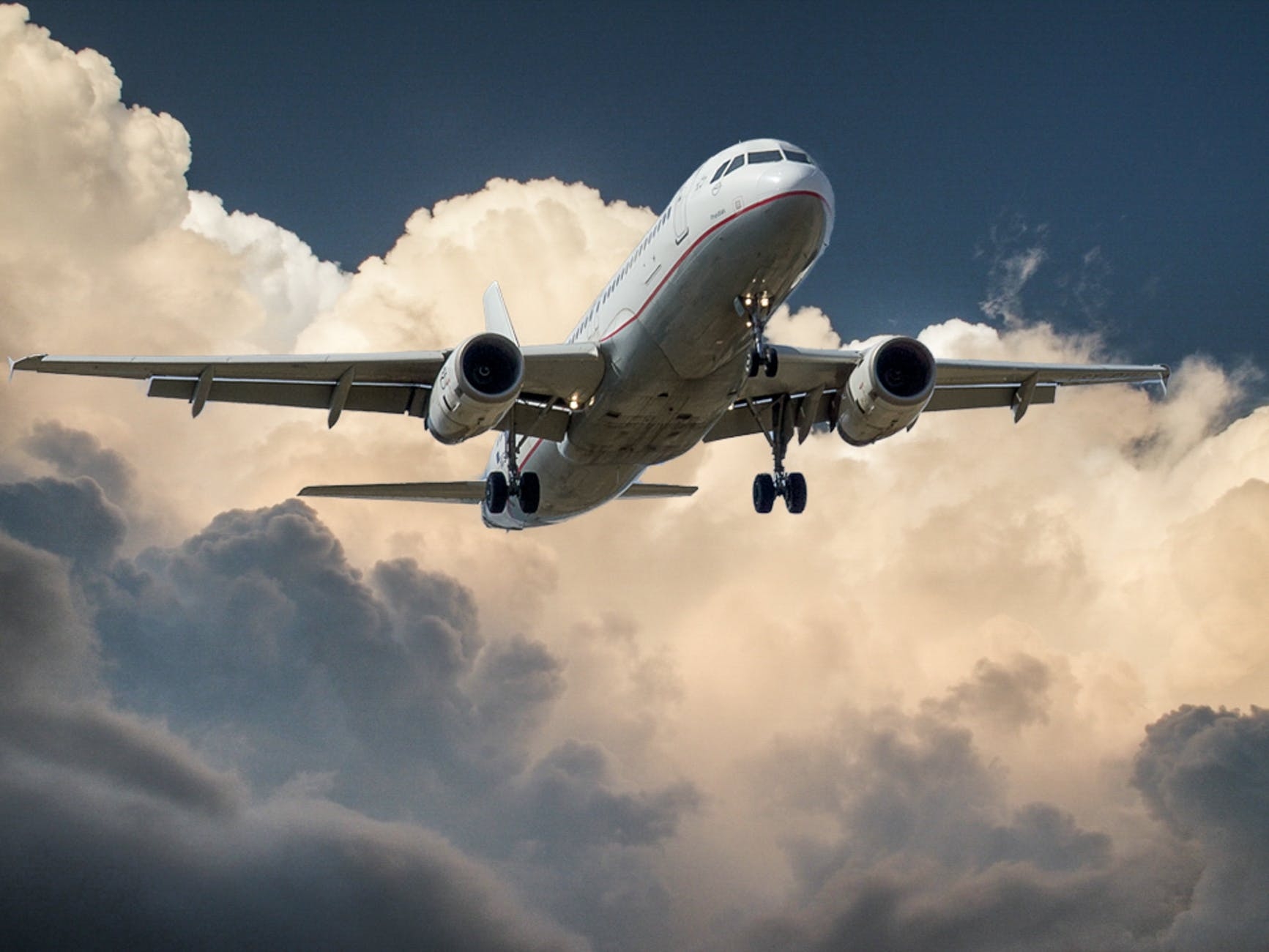 NEW DELHI: Flight crew members and air traffic controllers will be tested by their employers for psychoactive substances such as cannabis and cocaine from January 31 next year, according to rules issued by aviation regulator DGCA. "The worldwide spread of use of psychoactive substances, their general availability and the ever-increasing number of addicted users is a serious concern to aviation safety," the rules, which were issued on Monday, mentioned.

So, there will be random drug-testing of at least 10 per cent of the flight crew members and air traffic controllers every year. Besides, commercial aircraft operators, maintenance and repair organisations, flying training organisations and air navigation service providers will have to carry out drug tests before employing any person or admitting a trainee pilot.

These organisations will also have to test all those aviation personnel -- at the first available opportunity -- who have refused a drug test to a foreign regulator during flight operations to that country, the rules said.

All aforementioned aviation workers will be tested for the following psychoactive substances -- amphetamine, cannabis, cocaine, opiates, barbiturates and benzodiazepine. Whenever an aviation personnel is found positive in a drug test, the DGCA has to be informed within 24 hours.

Companies in the aviation sector should encourage their employees to make self-declaration regarding use of psychoactive substances, the rules state.

In case the report of a drug test is "non-negative", the employee will be immediately removed from duty till a confirmatory report is received, the rules mentioned.

If the confirmatory test -- which is being done for the first time -- is also positive, then the employee will be referred to a de-addiction centre by the organisation for a de-addiction-and-rehabilitation programme.

"Such an employee shall return to active duties after having again undergone the tests for the consumption of the psychoactive substance with a negative test report. In addition, fitness certificate by the medical in-charge of the concerned organisation shall be required," the rules stated.

If a person is found positive in a drug test for the second time during work, his or her licence will be suspended for three years and it will be cancelled if a person tests positive for a third time.