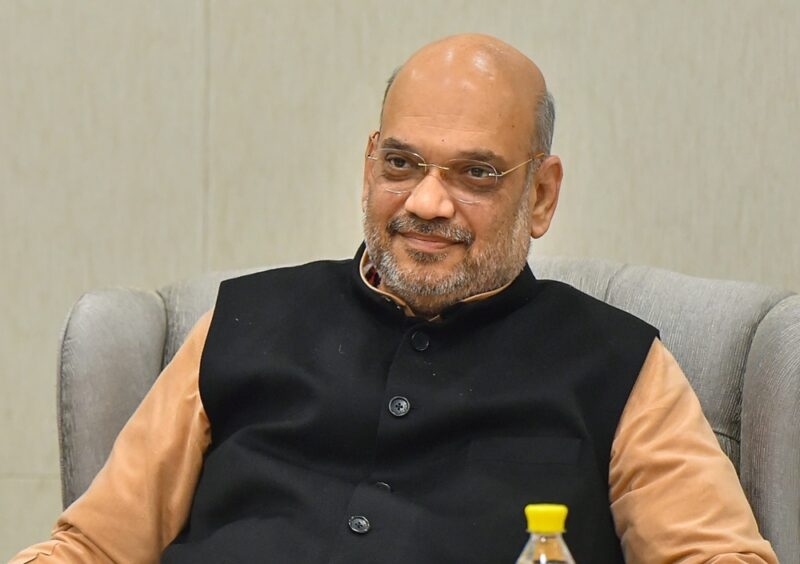 Maharajganj (UP): Bharatiya Janata Party (BJP) chief Amit Shah on Friday dared the Samajwadi Party (SP), the Bahujan Samaj Party (BSP) and the Congress to clear their stands on the Ram temple construction. Addressing a gathering of party workers of the Gorakhpur region, the BJP leader said while his party was all for early construction of the Ram temple at the site where Lord Ram was born, the Opposition was tied into knots on account of its appeasement politics.

“Bua-Bhatija and Rahul Baba should clarify their stands on this important issue,” the BJP President said while reassuring party workers that there was no need to worry about the SP-BSP alliance. “The voters of Uttar Pradesh will wipe out the alliance and will give us more than the 73 seats we won in 2014,” he assured.

Calling illegal migrants a vote bank of the Samajwadi party and the Bahujan Samaj Party, BJP president on Friday said every “intruder” will be sent out of the country if the party returns to power. Addressing BJP workers, Shah reiterated the BJP’s commitment to the construction of a Ram temple at the disputed site in Ayodhya. He challenged opposition parties to make their stands clear on the temple.