Nalini and Ravichandran had sought their release citing a State Cabinet recommendation dated September 9, 2018 on which the Governor did not act.

In a significant verdict, the Madras High Court on Friday held it cannot direct the Tamil Nadu Government to release Nalini and Ravichandran, two of the six serving life convicts in the former Prime Minister Rajiv Gandhi assassination case, without the Governor’s nod.

While dismissing their petitions for early release, the first bench of Chief Justice Munishwar Nath Bhandari and Justice N Mala sought to draw a distinction between this case and the release of a co-convict A G Perarivalan by the Supreme Court last month.

Nalini and Ravichandran had sought their release citing a State Cabinet recommendation dated September 9, 2018 on which the Governor did not act.

Referring to a submission made by Advocate General R Shunmugasundaram, the Bench agreed that the Governor’s signature was a sine qua non under Article 161 of the constitution. This was laid down clearly by the Supreme Court in the landmark Maru Ram case.

While Nalini’s counsel had made a reference to the Perarivalan case, the judges pointed out that the Supreme Court had ordered his release by exercising the extraordinary powers conferred on it under Article 142 of the Constitution. “The High Courts had not been conferred with such power,” the Bench said.

The Cabinet recommendation for the release of all convicts in the Rajiv Gandhi assassination case was now before the President to whom the Governor had forwarded it in January 2021 citing that the crime for which they were convicted came under the domain of the Union Government.

“If the argument of learned counsel for the petitioners that a mere recommendation of the Council of Ministers to grant remission is sufficient and authorisation of the Governor is not required is accepted, then virtually the court would be declaring Article 161 of the Constitution of India redundant qua the power of the Governor,” the court said.

“It may be true that the Governor of the State is bound by the recommendation of the Council of Ministers, but it would not mean that the formal acceptance as per the constitutional courtesy would not be required," the judges said, adding, "Therefore, Article 161 of the Constitution has to be read as it stands without omitting the word – Governor.” 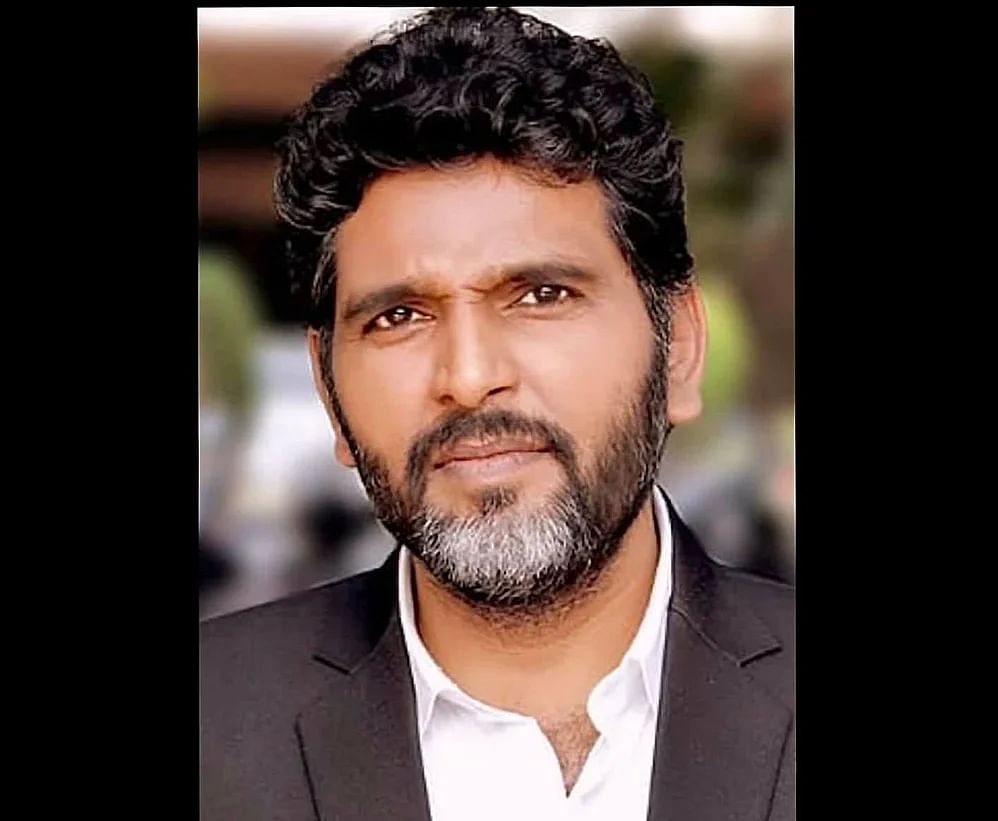