He said he is completely committed to the BJP's ideology and though he had shared the stage with the Congress once, he never accepted its membership.
PTI 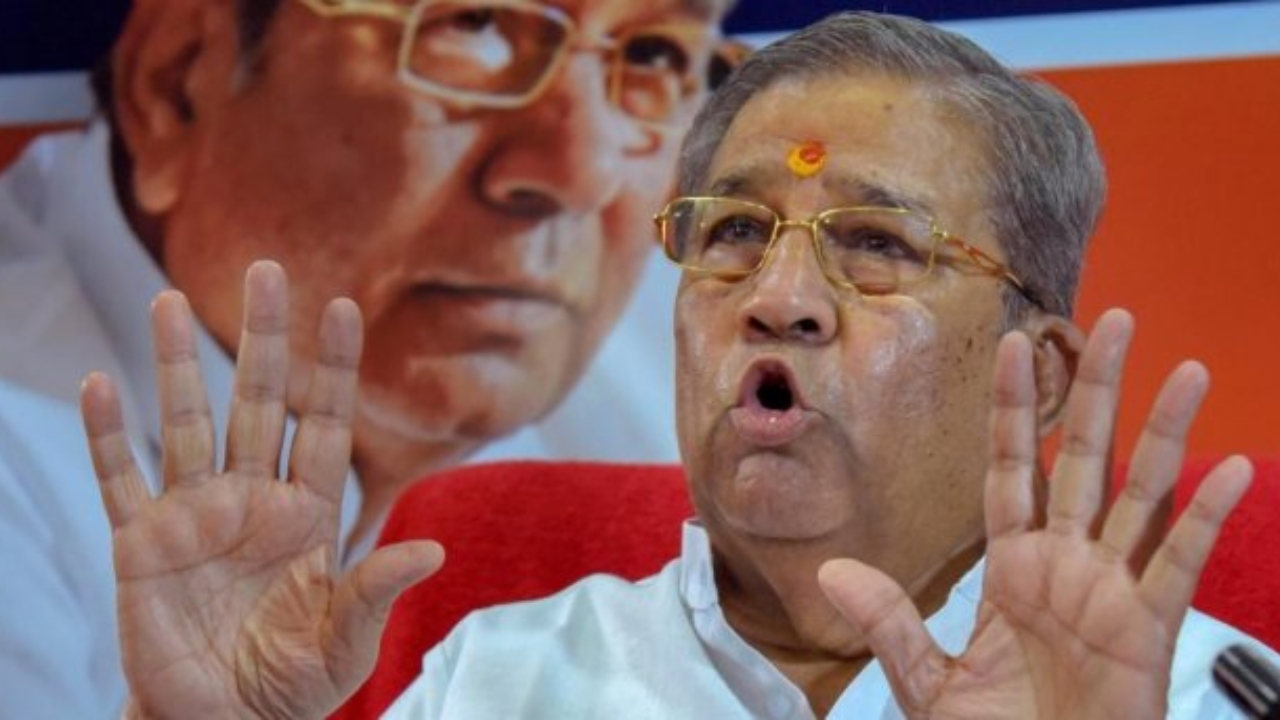 Senior Rajasthan leader Ghanshyam Tiwari joined the BJP on Saturday, two years after he quit the party due to growing differences with the state and central leadership.

He joined the BJP at an event held at the party headquarters in Jaipur. State party president Satish Poonia was also present at the event.

"After a long time, I am getting a chance to speak from this platform. I thank the party leadership which considered my letter to join the party," Tiwari told reporters.

He said he is completely committed to the BJP's ideology and though he had shared the stage with the Congress once, he never accepted its membership.

He added that earlier, he was with the BJP with his heart and soul but formed a new party due to certain circumstances.

Before resigning from the BJP in June 2018, Tiwari had differences with the then chief minister Vasundhara Raje-led state dispensation over a number of issues including farmers' plight and corruption.

Tiwari had floated Bharat Vahini Party ahead of the Rajasthan Assembly elections in 2018. He contested the election from Sanganer seat but lost.

Earlier, Poonia said Tiwari returning to the BJP is not an exception.

Poonia also targeted the Congress over its defeat in the recently concluded panchayat elections in the state, saying despite people's mandate being against it, the ruling party is claiming its vote share increased this time.

Congress leaders Priyanka Gandhi Vadra and Rahul Gandhi are running the state government through social media while youths are waiting to get jobs, he said.