According to the Met Office, the rainfall is likely to stop and cold wave conditions may revive in the state in the next 24 hours.
Manish Godha 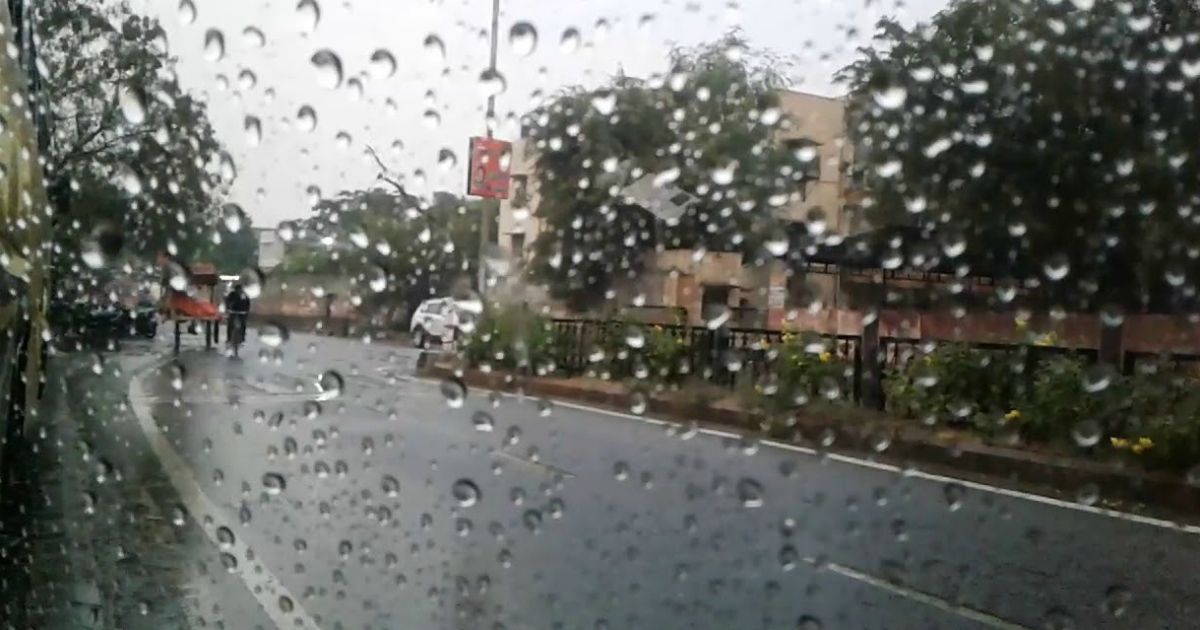 The rain and hailstorm activity has intensified the cold weather in Rajasthan. The state is in grip of clouds for the past three days.

Midnight showers across the state and hailstorms at many places have left people with no option other than to stay at home. The hailstorm has also damaged the crops widely.

The conditions have become such that even the maximum temperatures were below 20 degrees in most parts of the state.

Hailstorm activity was also witnessed in Jaipur, Sawai Madhopur, Alwar and many other places and there have been reports of several fields of crops being damaged at these places.

The political parties have demanded a survey of crop damage and companion to the farmers.

According to the Met Office, the rainfall is likely to stop and cold wave conditions may revive in the state in the next 24 hours.

‘Mild to moderate rainfall was recorded across the state in the last 24 hours and is likely to stop in the next 24 hours. There will be dense fog in many parts of northern Rajasthan during the next 2-3 days and minimum temperature may come down 3-5 degrees,’ said Radhyshyam Sharma, the officer at Meteorological department Jaipur. 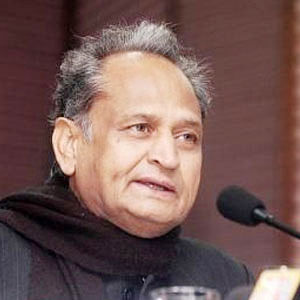