The park is being constructed on over 71 acres of land of the closed public sector undertaking unit of government of India named Instrumentation Limited which witnessed shutdown a couple of years ago.
Staff Reporter 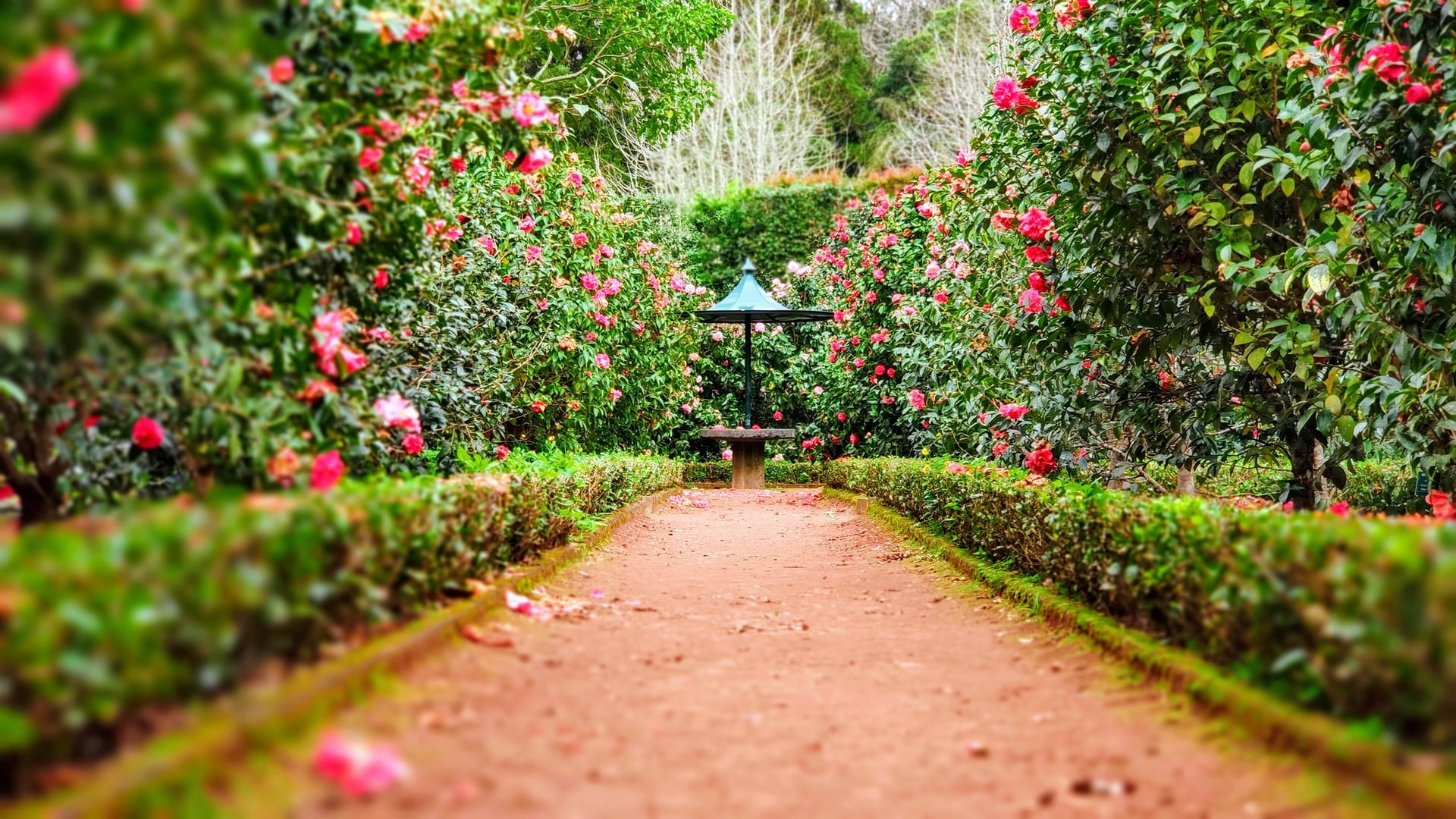 Rajasthan government is constructing a world-class city park worth Rs 100 crores in the heart of the coaching hub in Kota city to keep coaching students de-stressed and promote eco-tourism. The city is all set to get this new ‘state-of-the-art’ park in the new year.

Kota is known for alluring over 1.75 lakh students from all over the country for coaching of medical and engineering entrance examinations including IIT-JEE and NEET but the city lacked adequate recreation for the student population. As stress among the students has remained a cause of concern in Kota in the past, the Rajasthan government is now developing a world-class city park with an investment of Rs 100 Crores to keep students de-stressed.

The park is being constructed on over 71 acres of land of the closed public sector undertaking unit of government of India named Instrumentation Limited which witnessed shutdown a couple of years ago.

Nearly 16% area of the park will have water bodies including ponds and canals while only 12% area will have permanent concrete structures which also will be environment friendly like amenities for students, elderly people and tourists. Wi-fi cafes, Inverted pyramid, Food Arena, Play zone for children will attract students and tourists, ‘Knowledge is freedom’ statue and ‘Statues of Scientists’ will also motivate the students, said Dhariwal.

The City Park Kota will up the environment quotient of the coaching hub and keep the temperature under control in nearly 8 km periphery in the summers in this desert state town.

The Officer on Special Duty, UIT, Kota, RD Meena asserted that “Kota coaching drives the economy of Kota and students and their parents visiting Kota are tourism ambassadors so when these new development projects would be developed in Kota then Kota will be known as a tourist destination”.

He said that 80% work of the city park has been completed and the park is all set to get ready by April-May this year.

Famous architect, Anoop Bartaria has designed the City Park. Bartaria informed that since a large number of coaching students arrives in Kota so the central park has been designed in such a way that it will also de-stress students.

Since the city park is located in the coaching area of the city so students also appear excited about the under constructed city park. One coaching student Madhavi Sharma said, “We are eagerly waiting for the city park to complete so that we can visit it and have fun”. 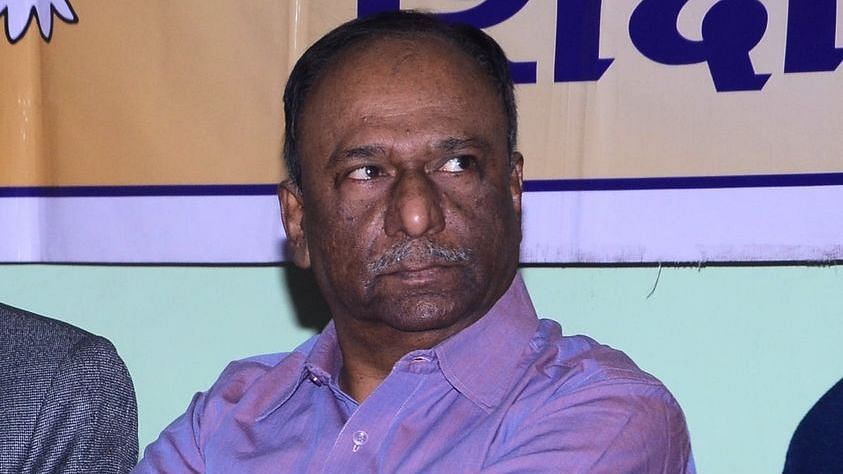 Mumbai: Bharat Sasane chosen as president of 95th All India Marathi Literary Meet - Know all about...