BJP leader Rathod said that Congress is heading towards a vertical divide in the state so we don’t need to intervene at this point. "It is a wait and watch situation for us," said Rathore.

The opposition BJP in Rajasthan is keeping a close eye on the political developments within Congress. The party is waiting for the decision of the Speaker of the Rajasthan Assembly on the resignations submitted by Congress MLAs. The state party president Satish Punia was in Delhi on Tuesday to report the political scene of the state to the party’s central leadership.

The deputy leader of the opposition in the assembly Rajendra Rathore said, "Not only the MLAs but many of the ministers of the government have also resigned so the status of the government is in the dock. We are waiting for the decision of the Speaker on resignations and hope that he will decide soon."

He said that Congress is heading towards a vertical divide in the state so we don’t need to intervene at this point. "It is a wait and watch situation for us," said Rathore.

Political observers said that the situation has become quite interesting in the state as the numbers are with CM Ashok Gehlot and the party high-command seems to be with Sachin Pilot. The factionalism in the party has reached its peak and now both will not accept each other. Both the factions do not even have the required number of MLAs

In such a situation if BJP demands a floor test in the assembly, it will be difficult for Congress to save the government.

It is to mention here that Congress has 102 MLAs in the assembly and 19 others are supporting it. The Gehlot faction has claimed to have 92 MLAs although the claim seems to be exaggerated as around 25 MLAs were present in the official meeting of the Congress legislative party. The party needs a figure of 101 MLAs to save the government in case of a floor test.

In the meantime, 4-5 MLAs who were claimed to be with the Gehlot camp are now toning down and have said that they will go with the decision of the party's high command.

A source in the party said that the number of MLAs who change their mind may increase if the party's high command takes some strong action against this rebellion act as the state is bound to go to polls in the next 14 months and they will need tickets from the party. 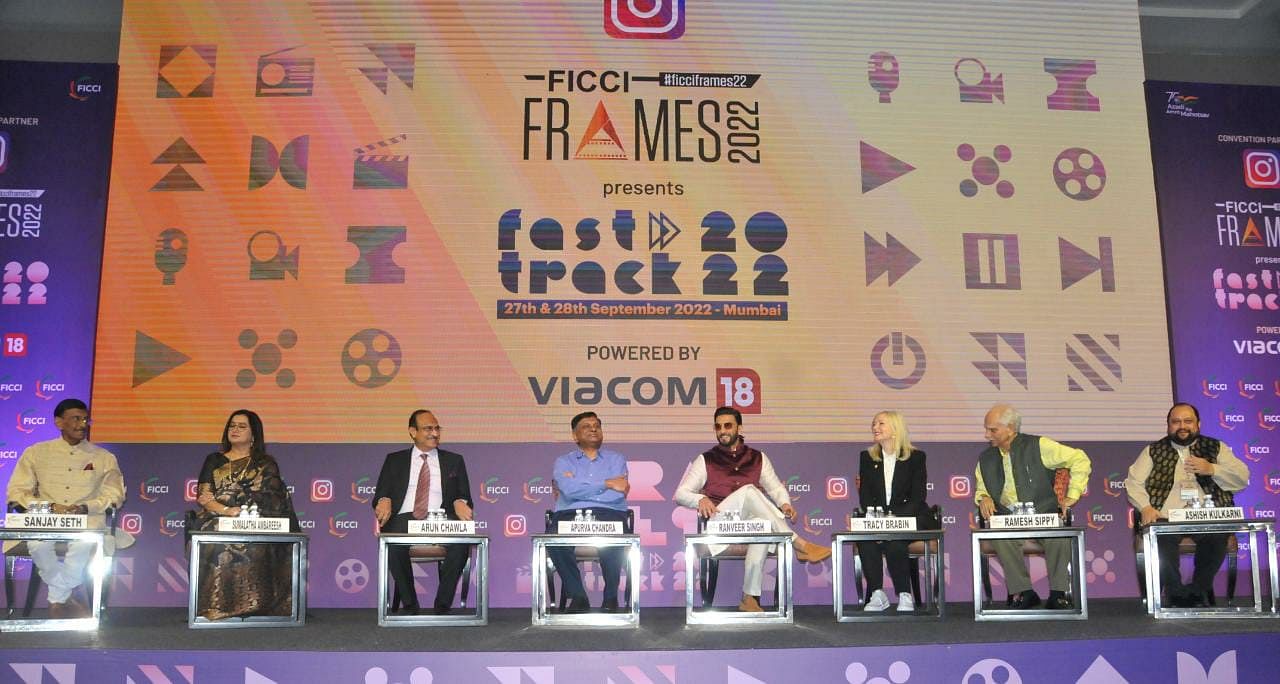