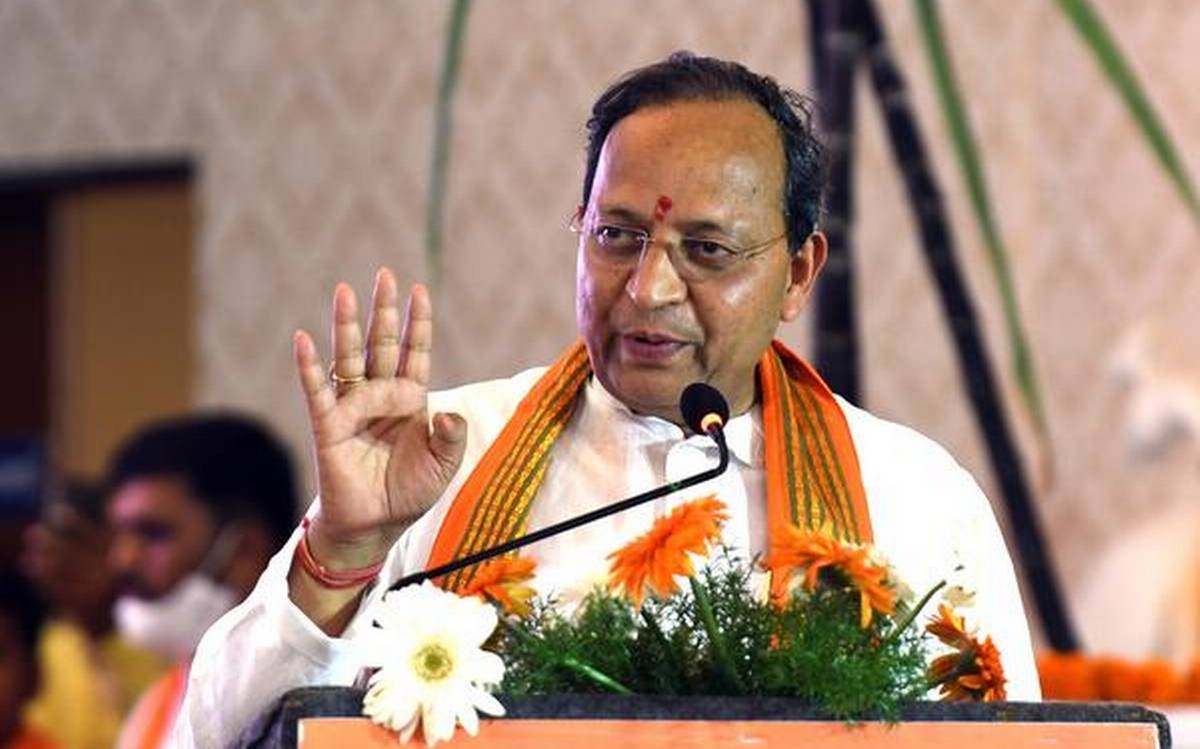 Arun Singh was in Jaipur today to address an organizational workshop of the party. While talking to the media, he denied any factionalism in the party and claimed that we are all united. We are working together to strengthen the party.

He admitted that the party has different norms in states regarding the announcement of a party face. Singh added that every state has different political conditions so there cannot be a unified norm.

It is to note that BJP is also facing factionalism in Rajasthan. The supporters of former CM Vasundhara Raje have claimed that she is the only option for the party but deliberate attempts are being made to sideline her in the party, claim members.