The heart-wrenching incident happened in Pilwan village of Lohawat block in Jodhpur. Preliminary investigation revealed that the man was giving sleeping pills to his family for the past two days.

Jaipur: An opium-addicted man in Jodhpur, Rajasthan committed suicide after killing his parents and two sons on Friday early in the morning.

The heart-wrenching incident happened in Pilwan village of Lohawat block in Jodhpur. Preliminary investigation revealed that the man named Shankar was giving sleeping pills to his family for the past two days. 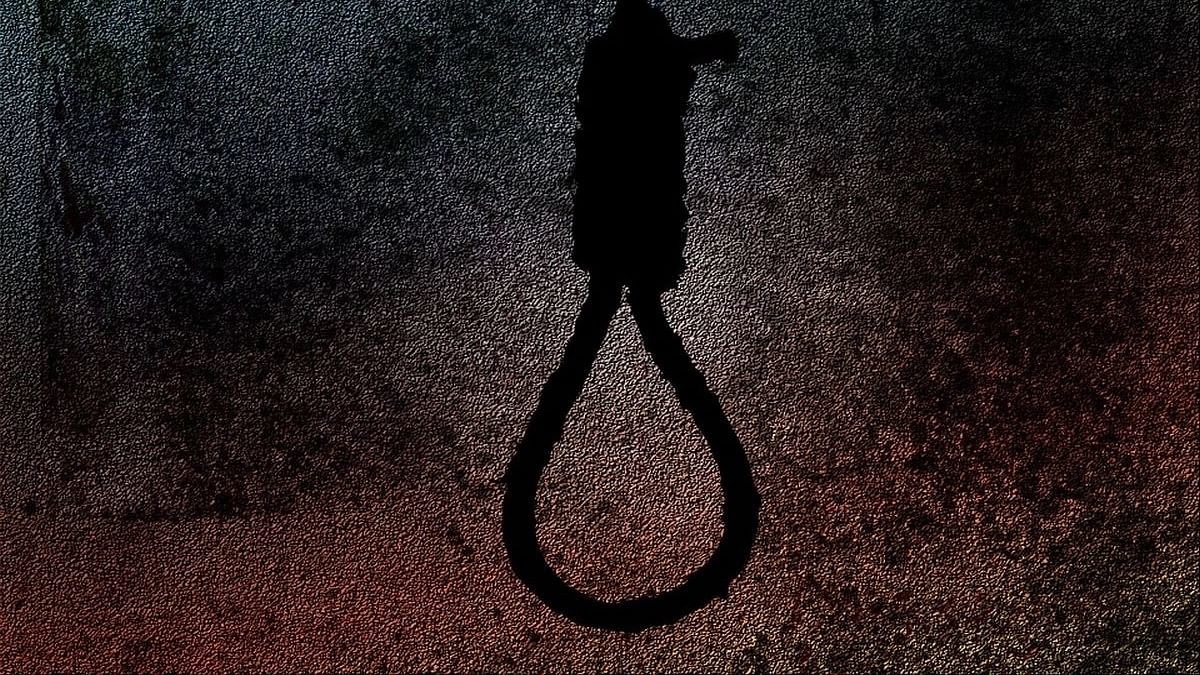 The man was a farmer by profession

Circle officer of Lohawat Police Badri Prasad said that farmer Shankar Lal (38) first attacked his father Sonaram (65) who was sleeping at the farm with an axe and fled from the spot. Seeing Sonaram injured, some people took him to the hospital, where he died during treatment.

After reaching home, Shankar first axed his mother Champa (55) and son Lakshman (14). He then dumped their bodies in a tank near their house.

Police further said that he then threw his younger son Dinesh (8) into the tank. After this, he reached his maternal uncle's house which was a short distance from his house and jumped in the water tank himself.

Shankar's brother's wife told the police that on Wednesday night Shankar had given sleeping pills to everyone telling them that all of them had worked hard on the farm and must be tired and by taking these pills, they will get a good sleep.

Shankar had also given sleeping pills to his brother's wife. She took the pills and went into the room with her children and locked the door because of which she survived.

CI said that Shankar Lal was addicted to opium. He had problems with his wife Maina. The police team has started an investigation in the matter. 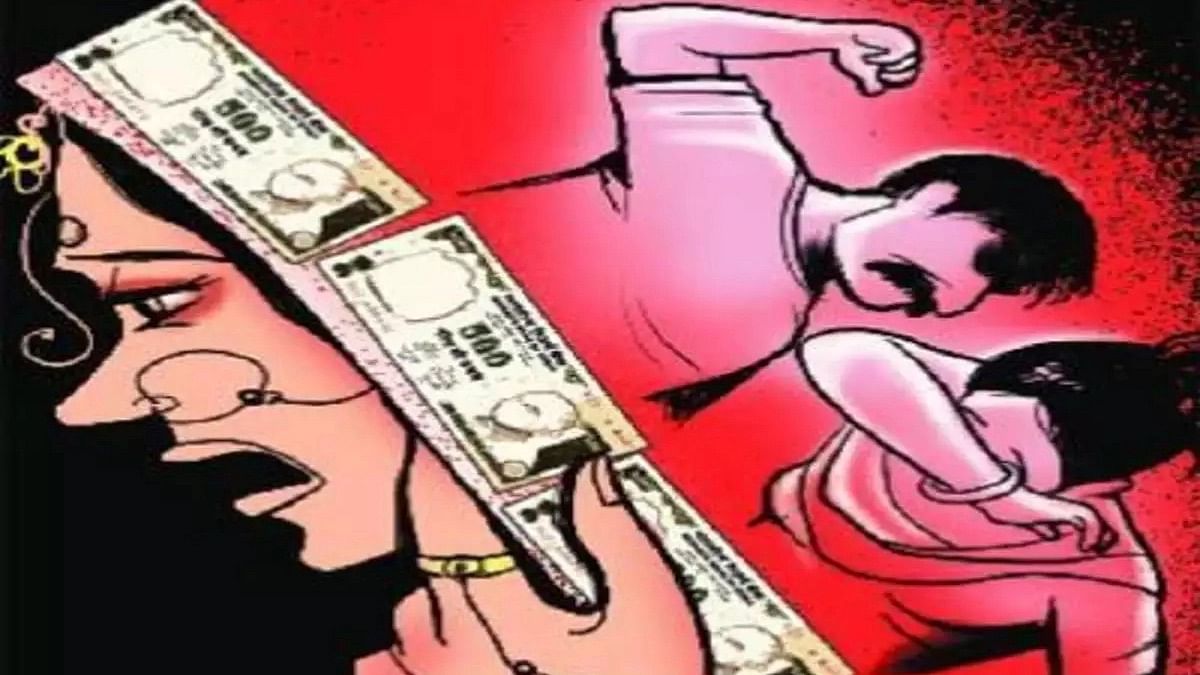