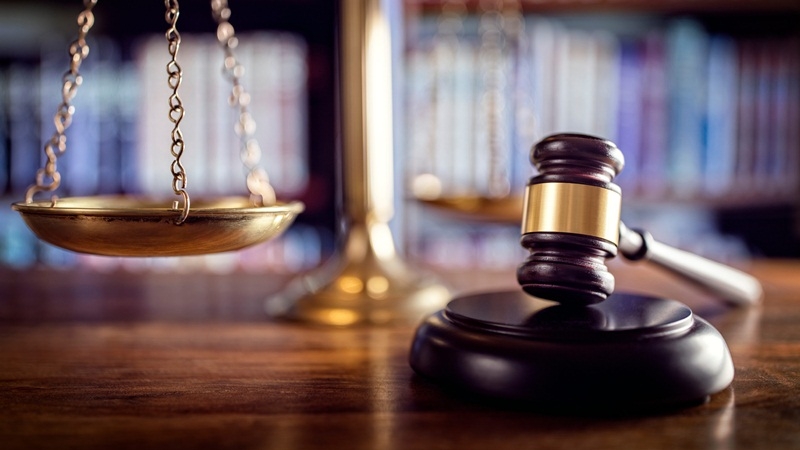 According to the prosecution a mutilated body of a girl studying in Class VII was found on a hill in a village near Pushkar on June 21 this year where she had taken her goats for grazing. Police arrested the accused on June 22 and submitted the charge sheet in just three days on June 25.

After the hearing of about 4 months, judge Ratanlal Mund awarded a death sentence to the accused on Tuesday.

The judge remarked in his judgment ‘a 13-year-old girl has been subjected to a seriously heinous crime. Such an offence is of the rarest category. The incident created an atmosphere of anger and fear in society. The convict has brutally and mercilessly hit her on the head with stones. The culprit does not appear to have any remorse for this incident.’

Earlier on October 22nd, the Pocso special court of Merta city had awarded capital punishment to the accused of rape and murder of an 8-year-old girl. The judgment had come in a month’s time after the crime.