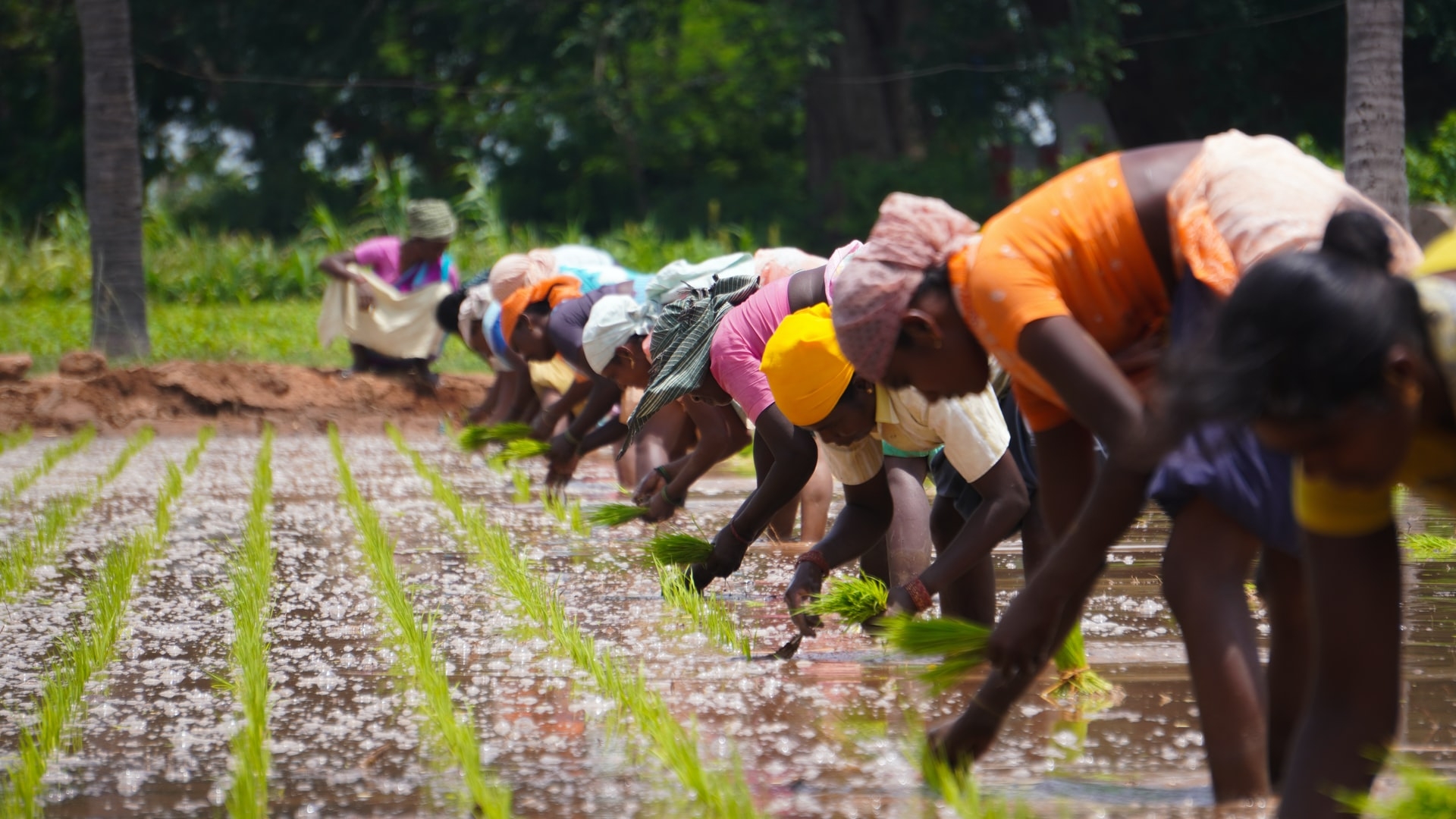 Land allotment of institutions in Rajasthan who have misused the land given to them at concessional rates will be cancelled.

The Rajasthan government has directed local bodies to validate land allotment done by them to institutions and give a status report within 15 days.

Jaipur, Jodhpur and Ajmer development authorities, 15 Urban Improvement Trusts, housing board, and all municipal councils and municipalities and in the state will have to give details of land allotments. The government had last week also cancelled powers of local bodies to allot land.

Urban Development and Housing Department minister Shanti Dhariwal said the decision was taken in view of complaints of local bodies giving land at concessional rates to hospital, educational and charitable institutions that were misusing the land. The minister had asked for details of land allotments in June and after that a list of 1,897 allotments made by local bodies was submitted in which there were several cases in which the land was not being used as per the rules. 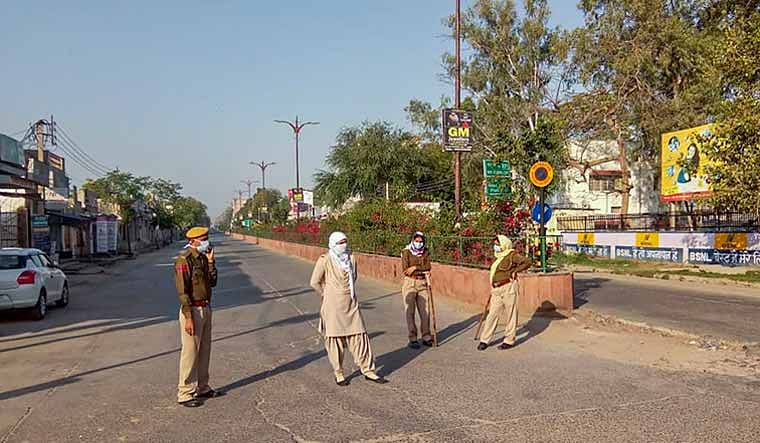 Dhariwal has asked department officials to physically check land that was given at concessional to hospital, school and education institutions under the Land Allotment Policy, 2015 or earlier policies.

If the institutions are found to be using the land for a purpose other than the stated purpose then the allotment should be cancelled within three days and the land be seized, said Dhariwal.

The local bodies will have to make committees which will go to verify the land use. Each member of the committee will have to give an affidavit that the land is being used as per the stated use. If it was found that the officials had given false information, action would be taken against them, the minister said. 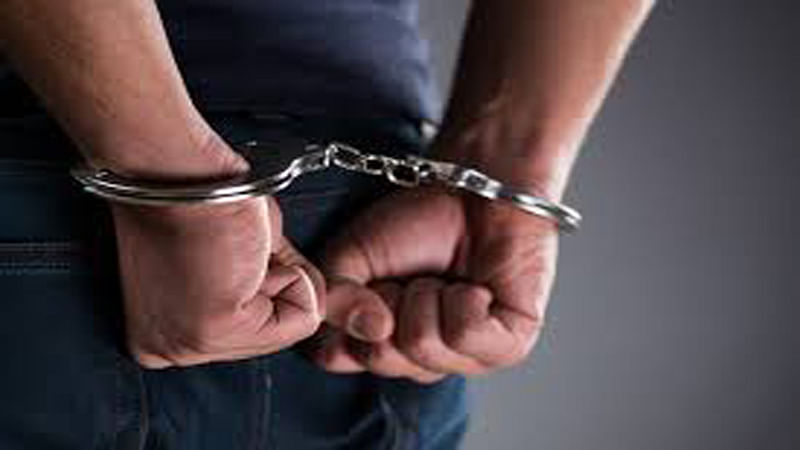