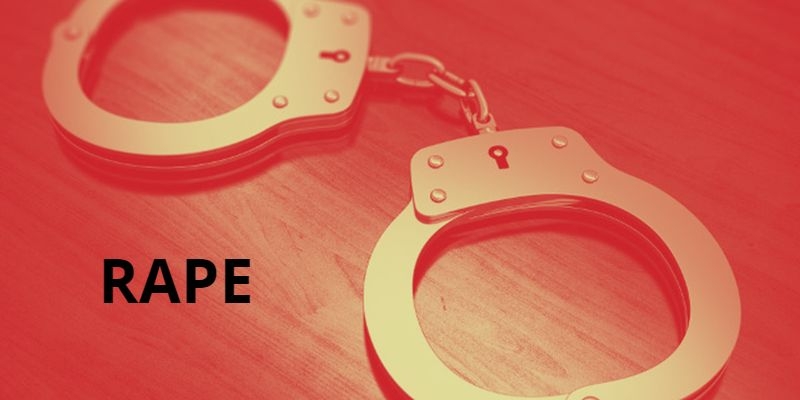 Jaipur: A mother has lodged an FIR against a judge and two others for the alleged sodomy of her 14-year-old son at Bharatpur in Rajasthan. The judge is posted in the special court of the anti-corruption bureau (ACB) whereas the two other accused are staff of the judge. Following the FIR the registrar general of Rajasthan High Court has suspended the judge. Though a cross FIR has also been lodged by the judge against the relatives of the mother accusing them of demanding Rs 5 lakh to settle the matter.

In the FIR the mother of the victim has also alleged that her family is getting life threats and are being pressured to withdraw the case against the special judge Jitendra Singh. The other accused are Anshul Soni, the stenographer of the judge and Rahul Khtana the other staff member of the judge. A video of the accused judge apologising to the boy and his mother had also gone viral.

The mother in her FIR has stated that the accused were sexually assaulting her son for the past month. She alleged that the boy was being given narcotics and other substances and was being threatened with dire consequences if he spoke about the ordeal.

The police told that they have lodged the case under Pocso Act and the case has been assigned to deputy superintendent of police (DySP) rank officer Satish Verma.

The family of the victim has also alleged that the ACB circle officer in Bharatpur, Parmeshwar Lal Yadav, along with Soni and Katara had visited them and threatened to kill the boy. Following this, the home department has suspended the police officer.

According to police, the mother stated that her son used to go to play tennis at the district club where the accused judge befriended the boy. On a few occasions, he took the boy to his residence and had unnatural sex with the boy. The boy was asked to keep mum.

The mother come to know about this on October 28, when the judge came to drop the boy and kissed him while the mother was standing outside on the balcony. When the mother questioned the boy he narrated the whole matter.

While on the other hand the judge has also lodged an FIR against the family of the victim and accused them of demanding Rs 5 lakh to settle the case and made a video and when he denied the family threatened him to viral the video.

in the meantime, the mother has written a letter to the PM that she wants to leave Rajasthan as she and her family are getting life threats and she is not safe in the state.