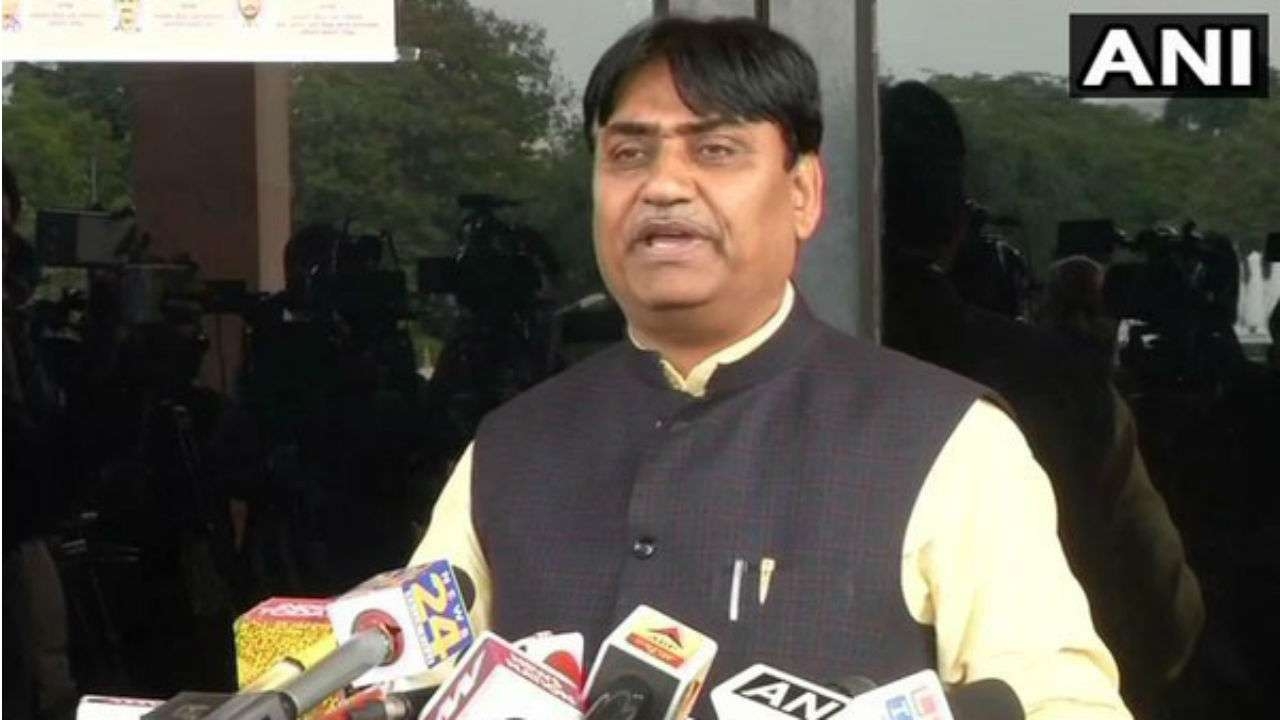 Jaipur: As the countdown of cabinet expansion and reshuffle begins in Rajasthan, the speculation on who will stay and who will be removed are intensifying in the political circles of the state. In the meantime, an interesting video is getting viral in which PCC chief and education minister of the state Govind Singh Dotasra himself telling his future as the minister in an informal talk with his officers.

In this viral video, Doatasra can be heard saying ‘mujh se jis file par sign karvaane hai karva lo main bas do paanch din ka mehmaan hun' (get the files signed by me as I am there just for few more days).

The video is of Saturday, the day visit of party high command leaders KC Venugopal and Ajay Makan was proposed. Dotasra was in Ajmer where he had gone to announce the results of the Rajasthan Board examinations. He was having an informal talk with his officers after the announcement of results but accidentally some cameras were on and this talk got recorded.

It is to mention that Dotasra is enjoying two posts for the last one year. He was education minister but was given the charge of PCC chief after the removal of Sachin Pilot during the political crisis of the Gehlot government last year.

There were speculations on what post will remain with him if the party follows the principle of ‘one man one post’ in the proposed cabinet reshuffle. Now, this video is suggesting that someone else may replace him as the education minister. 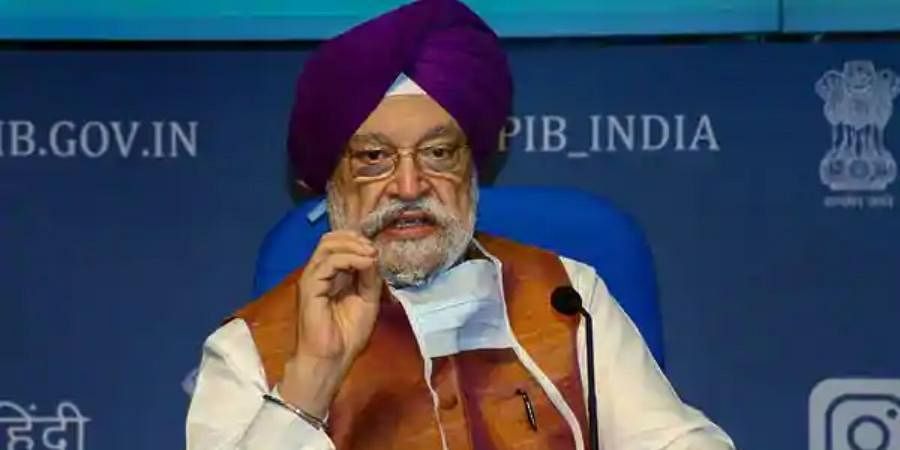