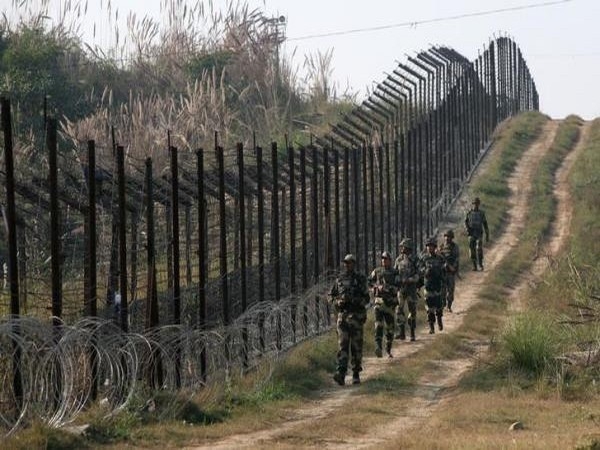 Sri Ganganagar: Ahead of the Independence day, people living in border villages here have been barred from going to the lands near the India-Pakistan international border in the dark hours, go atop water towers or make calls to the neighbouring country from the area.

District Magistrate Shiv Prakash Nakate issued an order on Thursday barring the people in the region from going closer than 2 km of the international border during the dark hours between 7 pm and 6 am until September 4.

The people will not be allowed to roam the border area in the subdivision of Srikaranpur, Raisingh Nagar and Anupgarh touching the 200-km long India-Pakistan international border, read the order. Even if a farmer wants to go to his farmland, they would have to take permission from BSF officials. 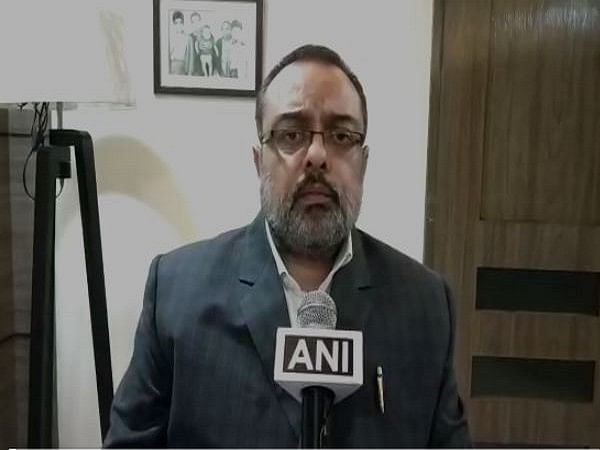 The DM also issued another order barring people from selecting Pakistani cell tower networks, available up to 3-4 km in Indian territory, or even making calls to Pakistan using their mobile phones till September 15.

While public call office (PCO) booths have been allowed to make calls to the neighbouring country, they have been strictly directed to keep a record of the call data and submit it to the sub-divisional officer (SDO) on a weekly basis.

The orders have been issued by the DM under Section 144 (power to issue an order in urgent cases of nuisance or apprehended danger) of Criminal Procedure. Actions will be taken against those found in violation of the order.