Jaipur: Despite deep factionalism, the ruling Congress has got the lead over BJP in panchayat raj elections of 6 districts in Rajasthan. The party in power has won in 39 of total 78 panchayat samitis while the party in opposition BJP is in majority in just 20 panchayat samitis. Out of a total of 1564 seats of panchayat samitis, the Congress scored a win on 670 seats while BJP won on 551 seats and the rest were won by Independents and others.

This win is being considered as a big relief to the CM Ashok Gehlot who was under pressure not only from the opposition but within the party. He has not only managed to score a convincing win in all 6 districts but in his home town Jodhpur also where Congress has got a majority in 13 out of 21 panchayat samitis. The result is a big setback for the BJP who scored a good win in last year’s panchayat Samiti and Zila Parishad elections of 21 districts.

Bharatpur is a district where the independents have left behind both BJP and Congress and are in leading positions in all 12 panchayat samitis. 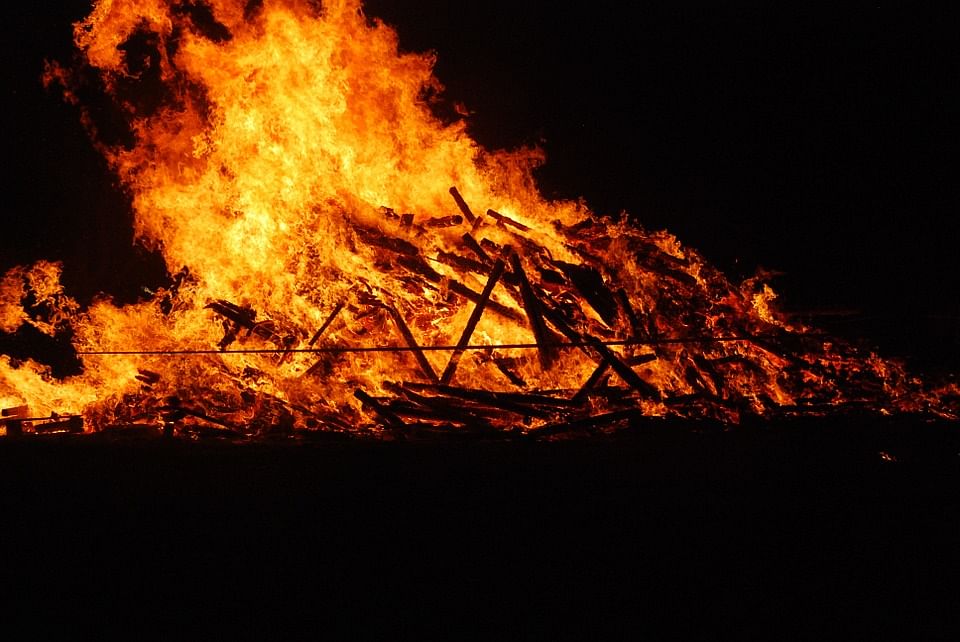