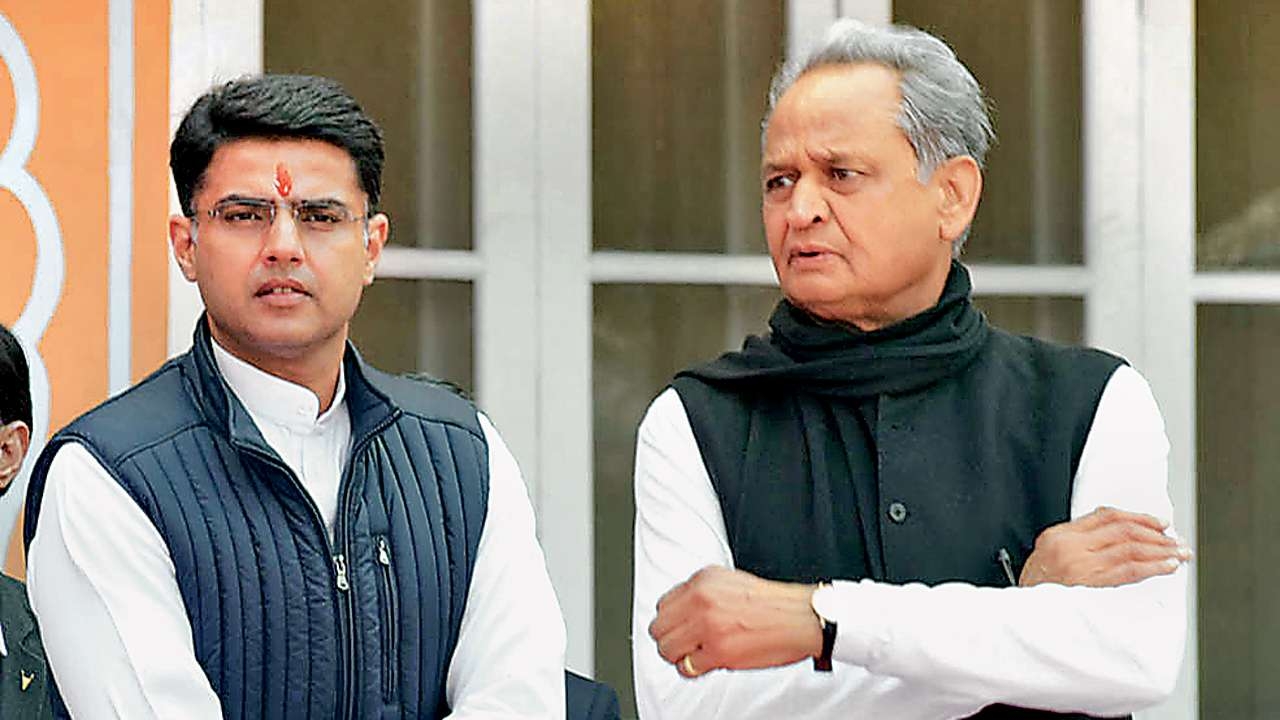 Rajasthan Deputy Chief Minister Sachin Pilot seems to have become incommunicado. Amid murmurs of a rift with Chief Minister Ashok Gehlot, he had reportedly travelled to Delhi seeking a meeting with the party high command.

The Rajasthan crisis appeared to have reached a tipping point on Saturday after Gehlot alleged that the Opposition BJP was trying to 'bribe' the Congress MLAs. Soon after that a few people had been arrested, and the Special Operations Group of the Police has written to the Chief Minister and the Deputy Chief Minister seeking their availability to record their statements in connection with the allegations.

Following developments on Sunday, Chief Minister Gehlot will be hosting a Congress Legislative Party meet on Monday morning at his residence. Sachin Pilot however will not be in attendance.

As The Free Press Journal's Sangeeta Pranvendra reports, Pilot has said that with more than 30 Congress MLAs as well as some Independents pledging support to him, the Ashok Gehlot government is in a minority position.

In the meantime, around 75 MLAs and ministers were present in at Gehlot's residence for a meeting on Sunday. Currently Congress leaders Randeep Surjewala and Ajay Maken are meeting with Gehlot to chalk out a strategy for tomorrow's meeting of Congress Legislative Party (CLP), sources told ANI.

"It is likely that after the CLP meeting, a whip will be issued by the party and absentees will have to face the consequences but nothing has been finalized yet. Final decision will be taken after this meeting of Ajay Maken, Randeep Surjewala, Avinash Pande and Gehlot," they added.