It is also to be mentioned here that this restoration of OPS will not put any major financial burden on the present government as the beneficiaries are the employees who got government jobs after January 1st 2004.

Two major announcements of Rajasthan CM Ashok Gehlot’s budget have been taken up by the Congress party at the national level. The party has termed the restoration of the Old Pension Scheme (OPS) and announcement of Urban Employment Guarantee Schemes in Rajasthan as the Congress model of governance and asked other state governments and the Central government to implement these schemes.

"These schemes are the Congress model of governance and we are presenting them from the platform of AICC and we want that it should be implemented in all states," said Ajai Maken, general secretary in charge of Rajasthan Congress during a press conference in Delhi on Friday.

The demand to revoke the OPS for government employees is getting momentum in all states. Rajasthan is also one of them where CM Gehlot has restored the OPS in his budget presented on Wednesday.

The move is considered to be more political as it will put pressure on other state governments to follow Gehlot.

It is also to be mentioned here that this restoration of OPS will not put any major financial burden on the present government as the beneficiaries are the employees who got government jobs after January 1st 2004.

Most of these employees will start getting their retirement after 2030, so the financial burden will have to be borne by the then government, but Gehlot has allowed the party to capitalize on the vote bank of government employees across the country.

The party has also taken up the other scheme of 100 days guaranteed employment in urban areas to propagate at the national level as the scheme will run on the lines of MGNERGA that was implemented by the Congress-led UPA government.

Maken further added that " the need for such scheme was immensely felt especially after Covid when thousands of people have lost their jobs." 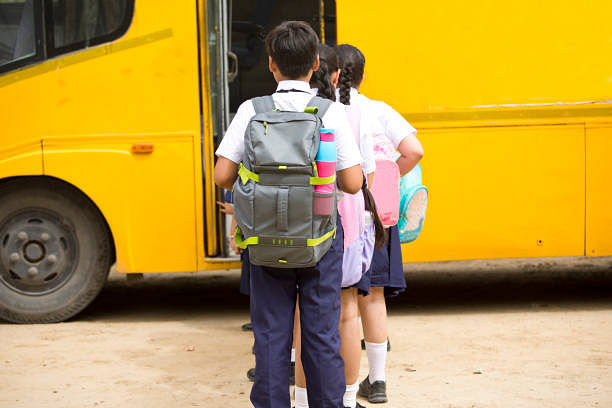