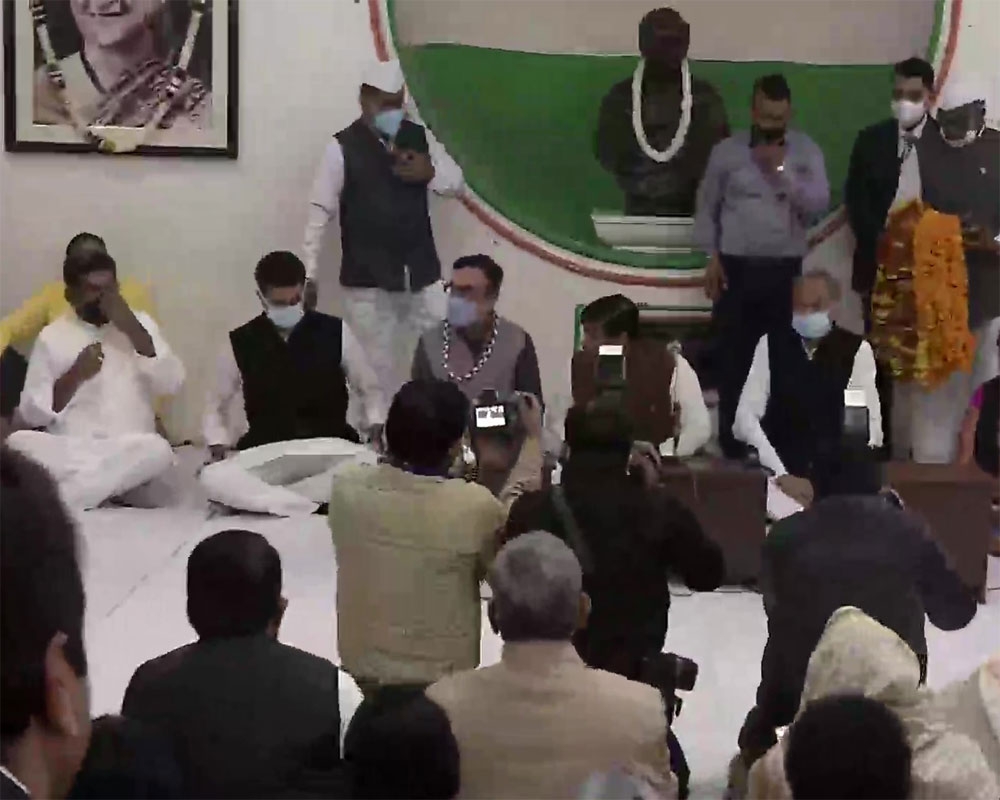 Rajasthan Congress leaders, including the MLAs who are going to take oath as ministers on Sunday, assembled at party's state office here for a meeting.

From the Rajasthan Pradesh Congress Committee office, they will head to the Raj Bhawan for the oath taking ceremony, which will take place at 4 pm.

Ministers in Congress-ruled Rajasthan had resigned during a meeting at Chief Minister Ashok Gehlot's residence here on Saturday evening, ahead of the Cabinet reshuffle.

Fifteen ministers- 11 cabinet and four ministers of state (MoS)- will take oath. The 11 cabinet ministers include three who have been elevated from MoS to cabinet rank.

Only three ministers-- Govind Singh Dotasra, Harish Chaudhary and Raghu Sharma-- have been dropped while other ministers have been retained in the Ashok Gehlot cabinet.

The council of ministers in Rajasthan can have a maximum of 30 ministers, including the chief minister. 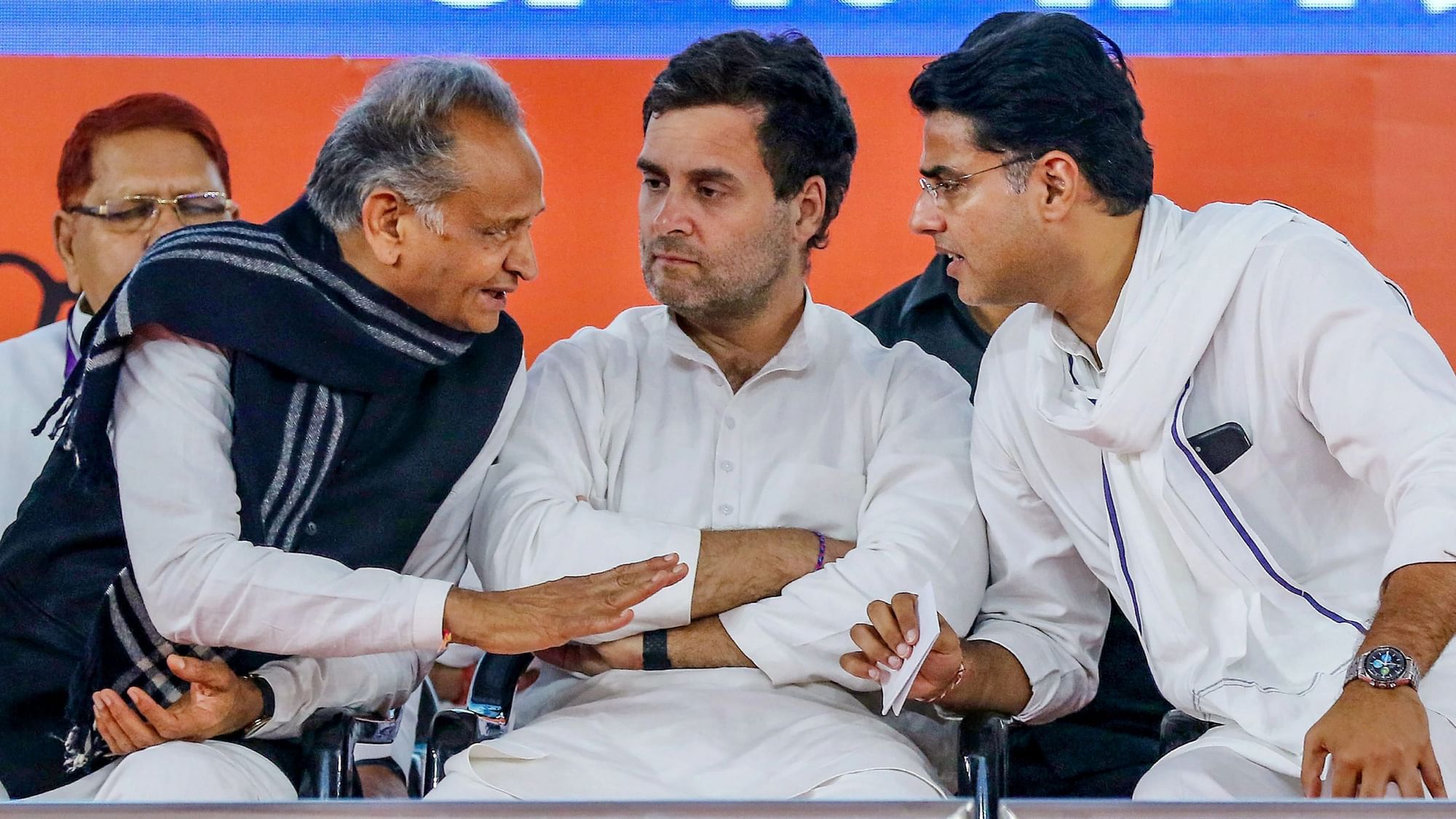