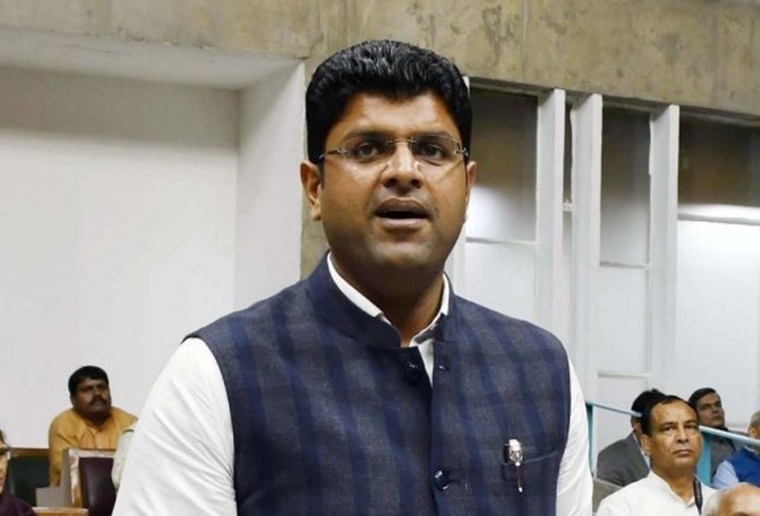 Chandigarh: Haryana Deputy Chief Minister Dushyant Chautala on Saturday took a jibe at the Congress over its affairs in Punjab and Chhattisgarh and said the party is bound to see a similar fate in Rajasthan.

Chautala lashed out at the oldest political party in the nation and stated that the party, which does not trust its leadership, cannot take steps for the country's development.

While addressing the media persons here, Chautala said, "One can see turmoil in Chhattisgarh shortly. Looking at Punjab's situation, it may also be seen in Rajasthan. It will be the last few steps towards Congress' end." "The party who does not trust its leadership, cannot take steps for the country's development," he added.

The Haryana Deputy CM's comments came days after Captain Amarinder Singh stepped down from the chief minister's post and Charanjit Singh Channi took over the reins of the state.

The speculation is rife that there is some commotion in Chhattisgarh and Rajasthan governments as well and could see a change in leadership in the near future. 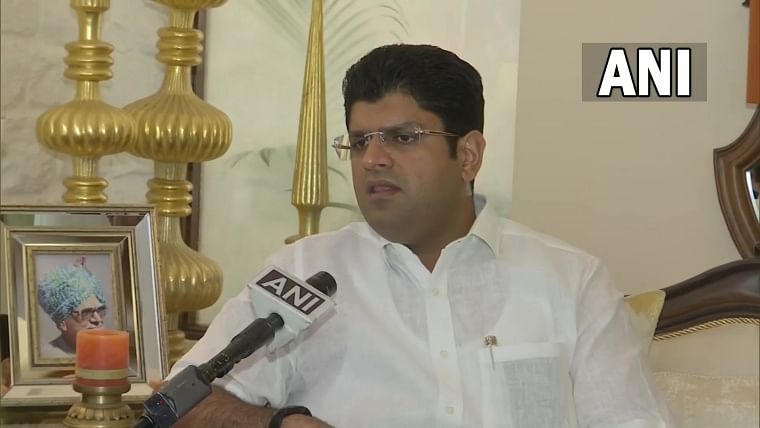 'You won't welcome anyone with garland if they try to attack you': Haryana Dy CM Dushyant Chautala...