Before the wedding, Rajasthan bride Anjali Kanwar approached her father and requested to utilize the amount set aside for dowry in the pursuit of the girl's hostel construction.
FPJ Web Desk 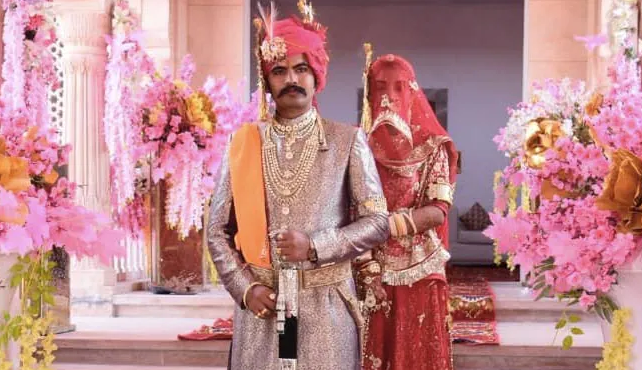 The daughter of Kishore Singh Kanod, Anjali Kanwar who married Praveen Singh this Sunday remarked on promoting girl education instead of paying the money in the form of dowry.

According to Dainik Bhaskar, Anjali approached her father before the wedding and told him that the money set aside for her dowry should instead go towards the construction of a girls' hostel. Kishore Singh Kanod agreed and donated ₹ 75 lakh for the construction, as per his daughter's wishes.

'Anjali approached Mahant Pratap Puri after wedding rituals were completed and expressed her wish in a letter, which he read out to the assembled guests. Loud applause greeted the announcement, and her father presented Anjali with a blank cheque, asking her to fill in the desired amount, the report further read.

Adding a quote by Mahant Pratap Puri who is the current head of Taratara math, the NDTV wrote, 'putting money aside for the betterment of society and talking about girls' education at the time of kanyadaan was in itself an inspirational act.'

According to reports, it was noted that Mr Kanod had already announced a grant of ₹ 1 crore for the construction of a hostel on NH68, but additional funds of ₹ 50 to ₹ 75 lakh were required to complete the construction. The amount was made available thanks to his daughter. 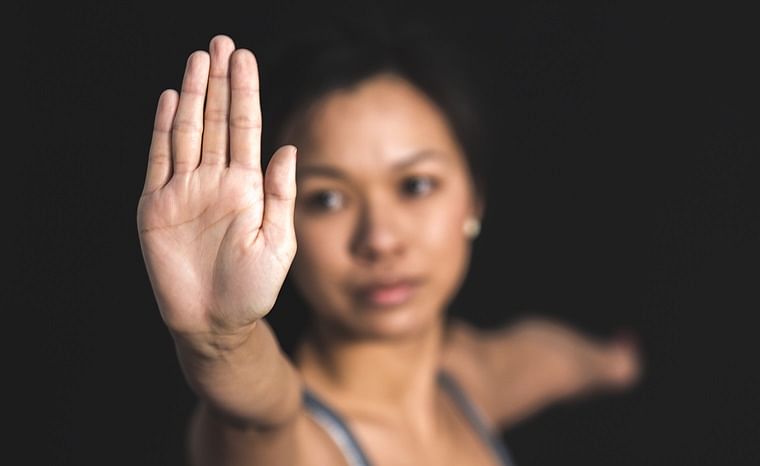