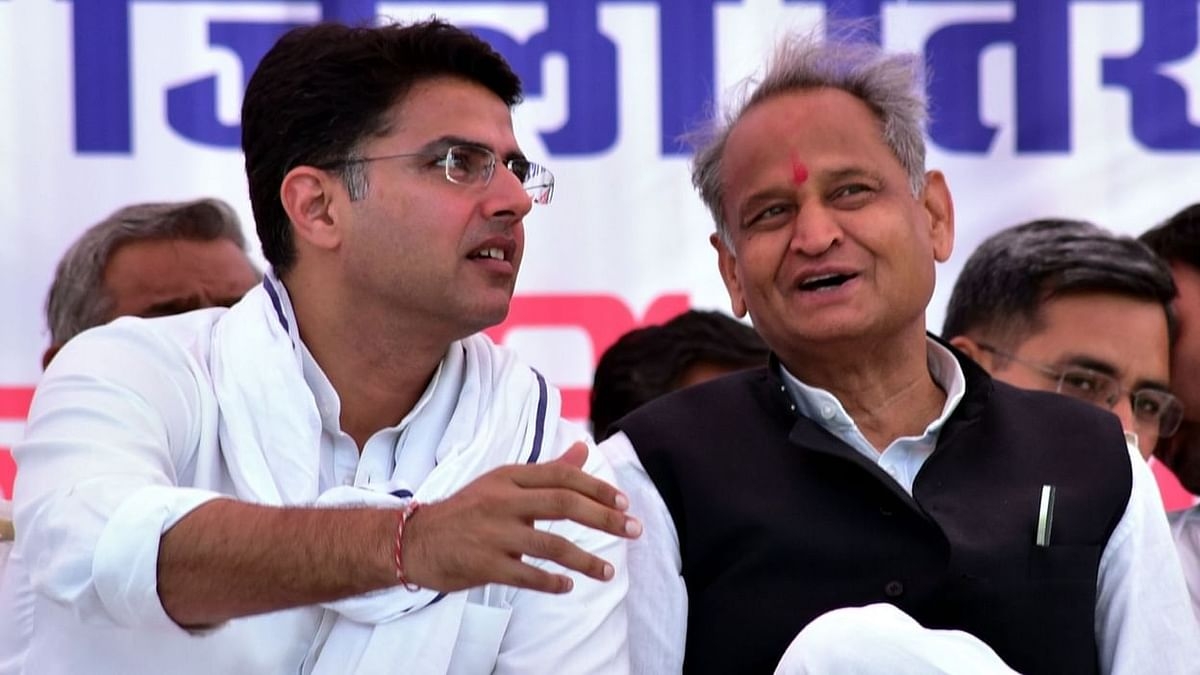 The exercise to resolve the issues of Rajasthan Congress seems to be complete now as the party high command has heard both the factions of Gehlot and Pilot. After meeting Rajasthan CM Ashok Gehlot on Thursday, the party president Sonia Gandhi met ex-deputy CM Sachin Pilot on Friday.

Interacting with media after the meeting Pilot said, "It is very good that Sonia Gandhi ji is constantly seeking feedback on what needs to be done. I have briefed her on the political scenario of Rajasthan and AICC general secretary in-charge Ajay Maken will take appropriate decision regarding Rajasthan".

After meeting with Sonia, Pilot said, "If there is any need to change in the government and organization in Rajasthan, then changes should be made as less than 2 yrs are left for Rajasthan Assembly polls. We need to focus on how to get re-elected in Rajasthan as there is a tradition of change in power every five years. We need to break this and for that, we need to strengthen the organization". He added, "It's essential to form govt in 2023 again as there will be general elections in 2024".

Pilot said that some posts are vacant in the state government and these are to be filled by setting a balance. "There is nothing like mine or yours. The party will take decisions keeping experience, creditability, regional balance, caste combinations in mind", he said.

He denied any factionalism in the party and said that we belongs to the same party and won on the same symbol. It is all in media only. He said, "I have conveyed to the party that whatever party wants me to do, I’ll be more than happy to do as I am doing for the last 20 years".

It is to note that the party high command leaders have met with both the factions in the last two days. The organizational general secretary of the party KC Venugopal met with Pilot on Wednesday morning and then Priyanka Gandhi, Venugopal and Maken held a long meeting with Gehlot in the evening and now Sonia Gandhi met with both leaders.

"The party high command has now taken up the issues of Rajasthan Congress and wants to resolve them as early as possible as the party now wants to focus on UP and other poll-bound states". said a senior party leader on condition of anonymity. He said that the round of meetings is over now and it seems that the decisions taken for the state unit will be implemented after the return of Rahul Gandhi from abroad,