Rainwater harvesting to be mandatory for new buildings: UP minister 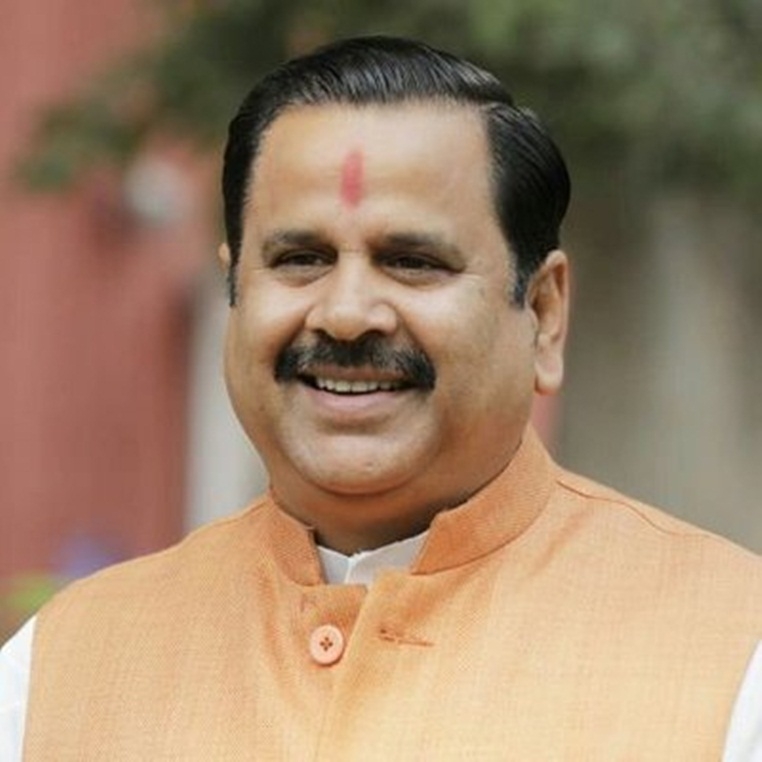 Lucknow: In a bid to tackle the problem of depleting groundwater level, the Uttar Pradesh government is going to make it mandatory for new residential and commercial buildings to have provisions of rainwater harvesting.

"All the buildings will be permitted in future after provisions of rainwater harvesting arrangements," Rural Development Minister Mahendra Singh said in the assembly. He was replying to a question of Congress MLA Aditi Singh on the issue.

The minister said there was adequate surface and groundwater as far as the state is concerned and highlighted works done by his government. "Over 20,000 ponds were dug under the MGNREGA scheme in the state. Wells are also being restored and plans are afoot to plant trees on banks of the rivers for groundwater recharging," the minister said.

He said a "nal se jal" (water through tap) scheme would be launched for the Bundelkhand in September and the region would be covered by 2021.