Rain lashes many parts of Rajasthan 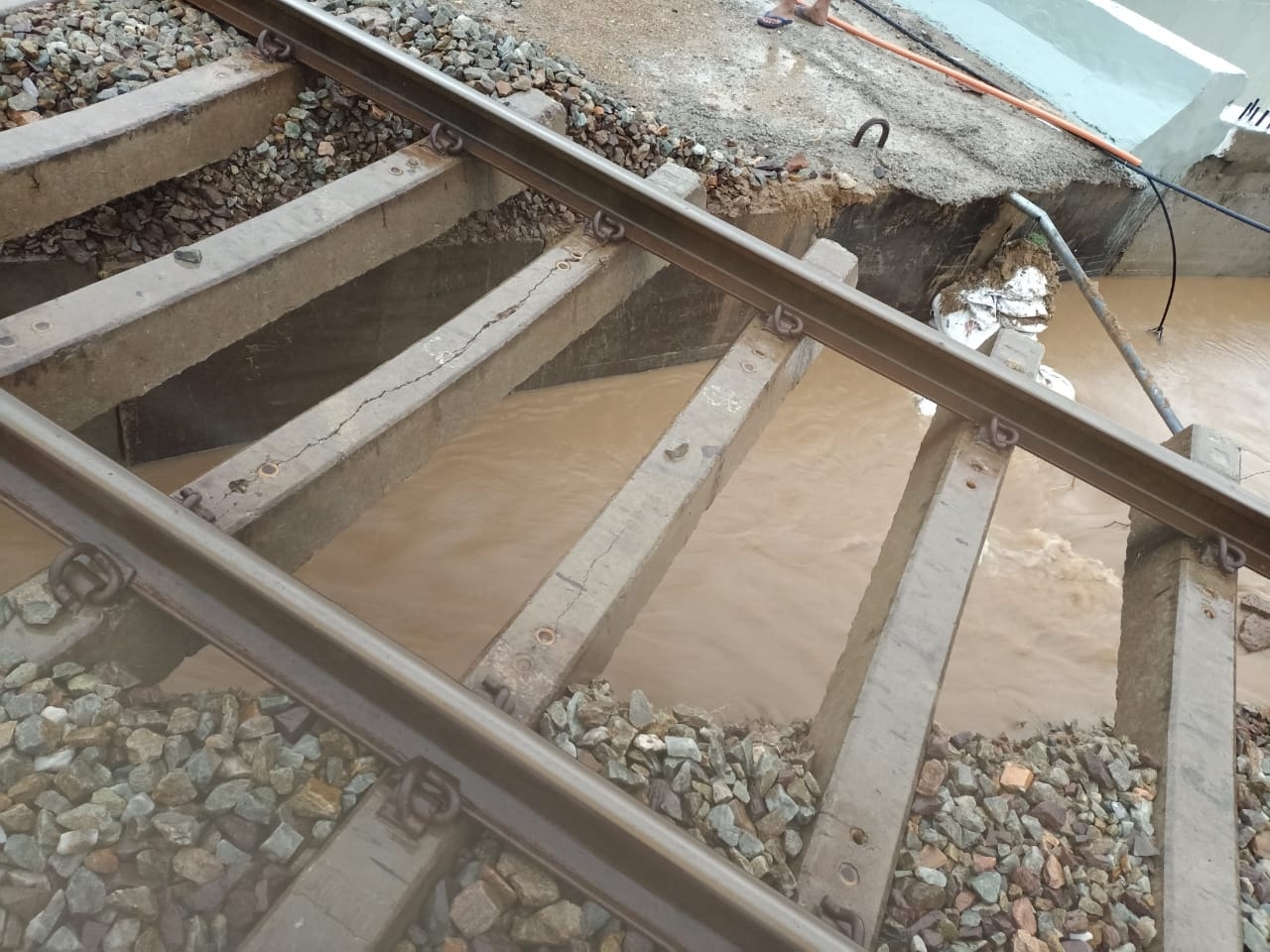 Heavy rainfall was witnessed in many parts of Rajasthan during the last 24 hours as monsoon activity intensified in the state. There were more than 12 hours of continuous rains in Jaipur that had recorded 91mm rain till 11.30 in the morning. Due to heavy rains, Nagourr district trains have been diverted between Jaipur and Jodhpur.

The Met Office had issued a red alert on Friday for some of the districts in easter Rajasthan and it went right as 18 stations have recorded more than 100 mm of rain up to Saturday morning.

Shahbad in Baran district had witnessed 304 mm of rain, the maximum in the state, while districts like Jaiputm Tonk, Sawai Madhopur, Alwar, Karauli, Sikar, Kota, Nagaur had widespread rainfall. Heavy waterlogging and the flood-like situation was seen in rural areas of the state. Jaipur also witnessed good rain as it was raining for more than 12 hours in the city although rain is moderate there was water logging in slums and some other areas of the city

Railway traffic was affected on the Jaipur-Jodhpur route as send flowing from under the track near Govindi-Marwar railway station. Trains had to be diverted on this track.