Railways to shut down its schools, plans to shift students to either Kendriya Vidyalayas or state government schools 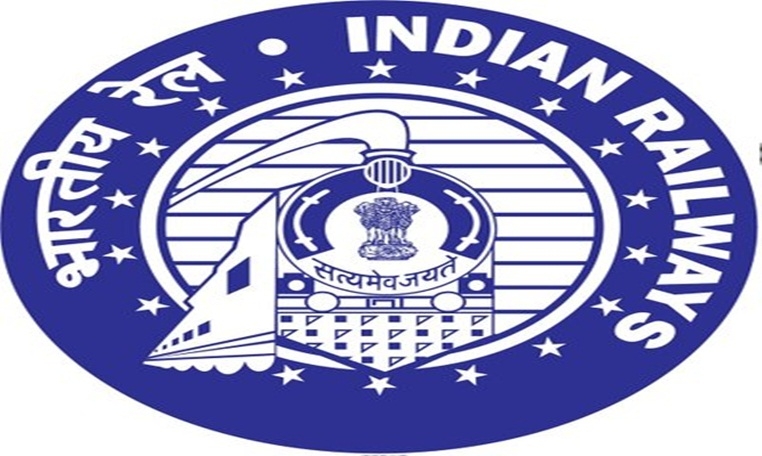 Around hundred railway schools of the country, a few of them century-old from the British era may soon be a thing of the past. The Indian Railways has decided to go ahead with the closure of its schools and merge students with either Kendriya Vidyalayas or State Government schools as feasible.

On October 25, a letter written by the principal executive director (establishments) railway board to the general managers of all zonal railways and production units stated that schools relatively small in the number of railway wards can be closed or merged with other schools. The likely date of closure/ merger may be advised later.

"In respect of schools which needs to be essentially retained, a detailed justification for the doing so may be prepared and furnished to the Railway Board," the letter further stated.

"While doing so efforts should be made not to cause discomfort to the families of the children studying in the schools that would be closed/merged. No further indents should be placed on the railway recruitment board for recruitment of teachers in these schools," the letter stated.

Railway schools are a chain of educational institutions in India run by the federal government, under the aegis of the Ministry of Railways. These schools cater for the education needs of the wards of railway and non-railway employees. The majority of these schools were established by the Britishers.

In 2015, in its interim report, the Bibek Debroy committee suggested that a lot of tasks carried out by the Indian Railways including the running of schools are not the core of the prime business of rail transportation.

"Indian Railways should focus on core activities and compete with the private sector. It will distance itself from non-core activities, such as running schools etc," the Debroy committee suggested in its interim report.