Rahul, Priyanka Gandhi leave for Meerut to meet families those killed in violent protests against CAA

In the violent protests which erupted in Meerut last week, two persons were killed and a police post was set on fire.
ANI 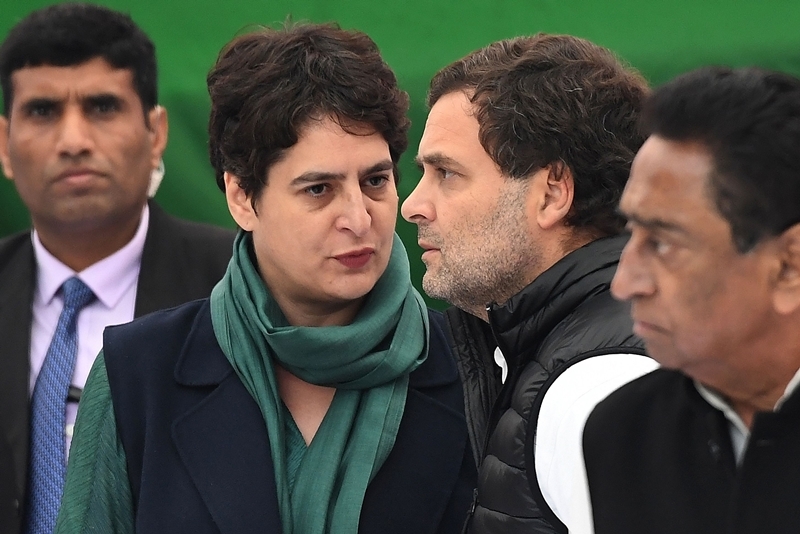 New Delhi: Congress leaders Rahul Gandhi and Priyanka Gandhi Vadra have left for Meerut where they will meet families of those killed in violence that broke out during protests against Citizenship Amendment Act (CAA).

In the violent protests which erupted in Meerut last week, two persons were killed and a police post was set on fire.

In a bid to nab those who led the violence in the city during a protest against the newly-enacted citizenship law, Uttar Pradesh police on Monday issued posters with pictures of the rioters. 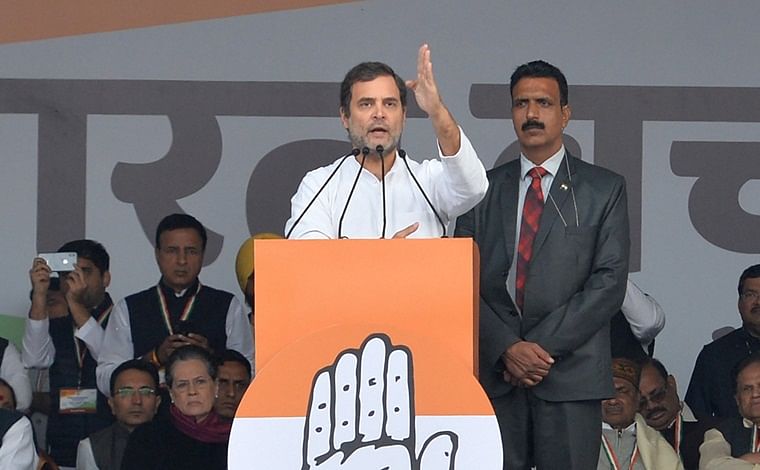 'It's critical to show that you're Indian': Rahul Gandhi appeals to students to join protest at...
Advertisement

The posters of "wanted rioters" also said that people who provide information that will lead to their arrests will be rewarded.

Protests have erupted in several parts of the country, including Uttar Pradesh, over the newly-enacted citizenship law, which grants citizenship to Hindus, Sikhs, Jains, Parsis, Buddhists, and Christians fleeing religious persecution from Pakistan, Afghanistan, and Bangladesh who came to India on or before December 31, 2014.