Rahul Gandhi should submit phone for investigation if he thinks it is tapped: BJP's Rajyavardhan Rathore on spying charges 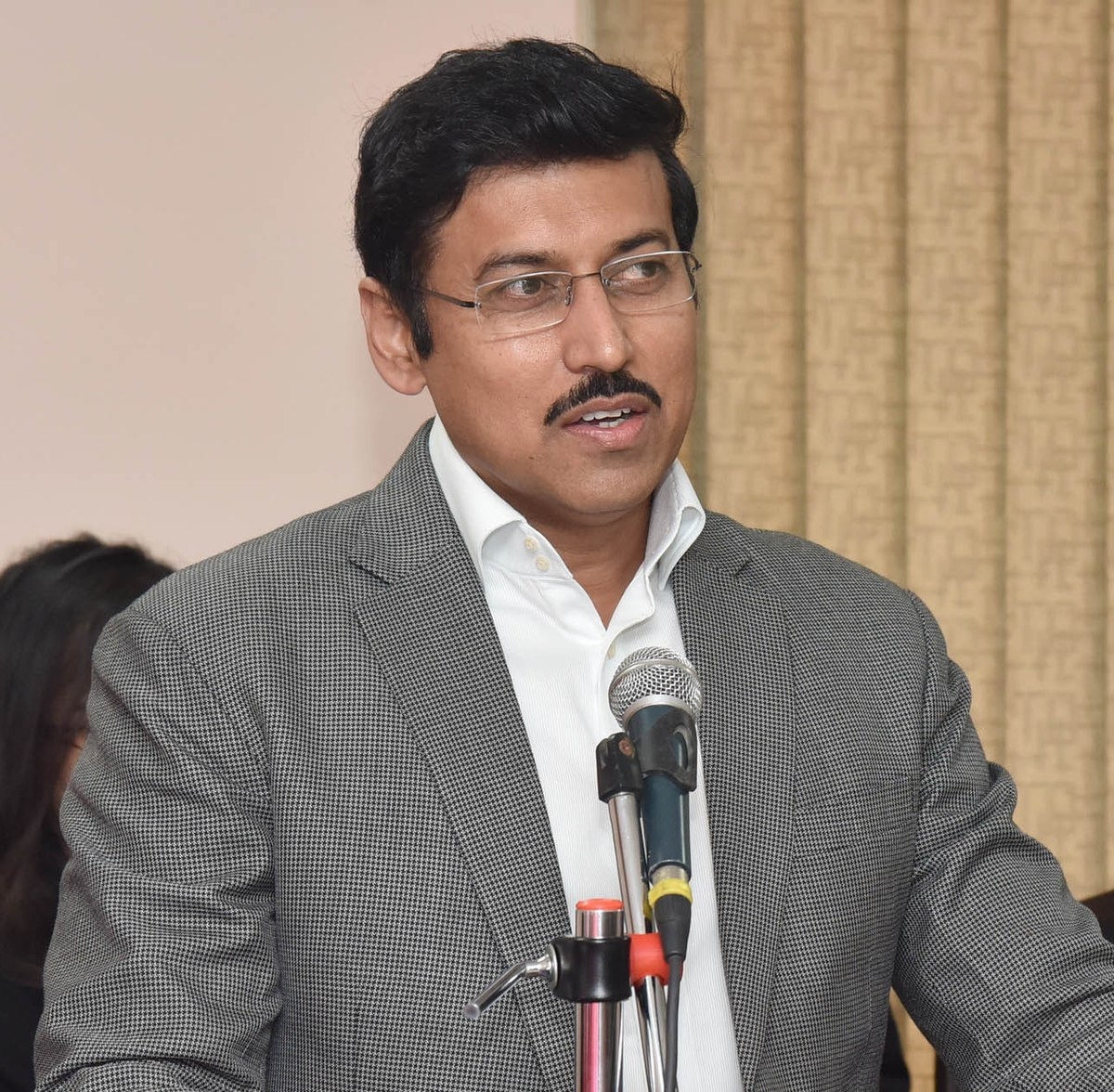 The BJP on Friday dared Rahul Gandhi to submit his phone for investigation if he believes it was tapped, and asserted that no one's phone has been tapped illegally by the Modi government.

BJP spokesperson Rajyavardhan Rathore told reporters that the Congress is determined to stall Parliament for one reason or another after being rejected twice by people in Lok Sabha polls of 2014 and 2019.

He also took a swipe at Gandhi, saying even a "junior copy writer" will not be interested in copying his phone's content as the Congress leader has nothing "original" to offer.

Amid a row over the suspected Pegasus snooping, Gandhi had said earlier in the day that all his phones were tapped.

Prime Minister Narendra Modi and Home Minister Amit Shah allegedly used the Pegasus spyware against India and its institutions, and "the only word for this is treason", Gandhi alleged.

Rathore said Gandhi's comments were "irresponsible" while adding that everybody has the right to say what they want in a democracy.

Gandhi should submit his phone to a probe agency, and investigation will take place according to the Indian Penal Code (IPC), he said.

The law of the land prevails in India, and no one's phone is tapped illegally, he claimed, adding that if anyone has any doubt that some agency is doing it illegally, then he can complain and lawful action will be taken.

"We will now wait for Rahul Gandhi to deposit his phone for investigation to proceed," he said.

The Congress cannot accept the country's development and has been stalling Parliament's functioning on one pretext or another, he alleged, accusing Gandhi of having a single-point strategy of not letting it function.

"We are well aware of his record in Parliament," the former Union minister said in a dig at Gandhi over his frequent absence from Lok Sabha, where he represents the Wayanad constituency.

He often goes abroad on vacation during monsoon sessions, Rathore said, adding that the former Congress chief is now not letting Parliament function for "manufactured" reasons.

The first week of the session has been all but a washout due to opposition's protests over a host of issues, including the suspected Pegasus snooping and price rise. Opposition parties have accused the government of being behind the snooping.

The government has called the entire Pegasus Project as "sensationalism" without having any substance and described it as a bid to malign India.

Rathore claimed that while the country has been progressing, some forces have been trying to stall its development. 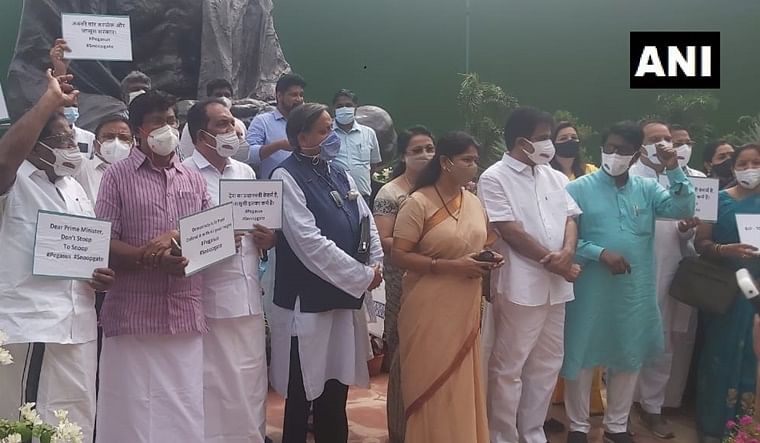