Prakash Javadekar also hit back at former Congress president Rahul Gandhi saying that he should take care of the Congress-ruled states before lecturing others.

"Rahul Gandhi should first look after his (Congress) state rather than giving lectures to others. Punjab govt has been provided more than 1.40 lakh doses of Covaxin at Rs 400 & they've given it to 20 private hospitals at Rs 1000," Prakash Javadekar said.

"Till today, the Central government had provided 22 crore doses of COVID-19 vaccines to states for free of cost. They (Punjab government) had demanded decentralization of vaccination and now they are saying to centralize it," he added.

Prakash Javadekar further spoke about mismanagement of vaccination drive in Punjab and internal fights within the government.

“For the last 6 months, they have been witnessing an internal fight. The entire Punjab government and the party leaders are in Delhi for the last 3-4 days, who will take care of Punjab in their absence?” he said.

Prakash Javadekar said that Congress is committing the sin of ignoring the common people of Punjab for their internal politics.

On Thursday, Union Minister Anurag Thakur had alleged that the Punjab government is charging four times above the basic price of COVID-19 vaccine procurement while over 11.50 lakh doses were wasted by the Rajasthan government. Both Punjab and Rajasthan are Congress-ruled states.

The MoS of Finance and Corporate Affairs questioned the lack of transparency and accountability of the Punjab and Rajasthan governments on the vaccine issue.

Thakur also said, "Punjab Government is hand in glove with private hospitals. They are creating a false narrative about vaccines scarcity and ensuring the lack of proper vaccination facilities at government hospitals. Why should a single dose of the vaccine cost Rs 1,560 at a private hospital? Punjab government profits while the poor pay this pandemic premium on vaccines."

Questioning Congress leader Rahul Gandhi's motives, Thakur asked, "Rahul Gandhi tweets about vaccine shortage, has he ensured Congress-ruled states prevent wastage? Will Rahul Gandhi investigate why vaccines have been supplied to Congress cronies who are charging a 'pandemic premium' and indulging in black marketing, instead of saving the lives of the poor? And does he have the courage to question his own Chief Ministers for charging a 'pandemic premium' on vaccines?."

"As of today, over 2 crore vaccines are still available with them. They are administered for free at government hospitals. Instead of facilitating the vaccination process, Punjab Government is looting the people at the time of this pandemic. Without a doubt, black marketing is happening right under their nose," he said. 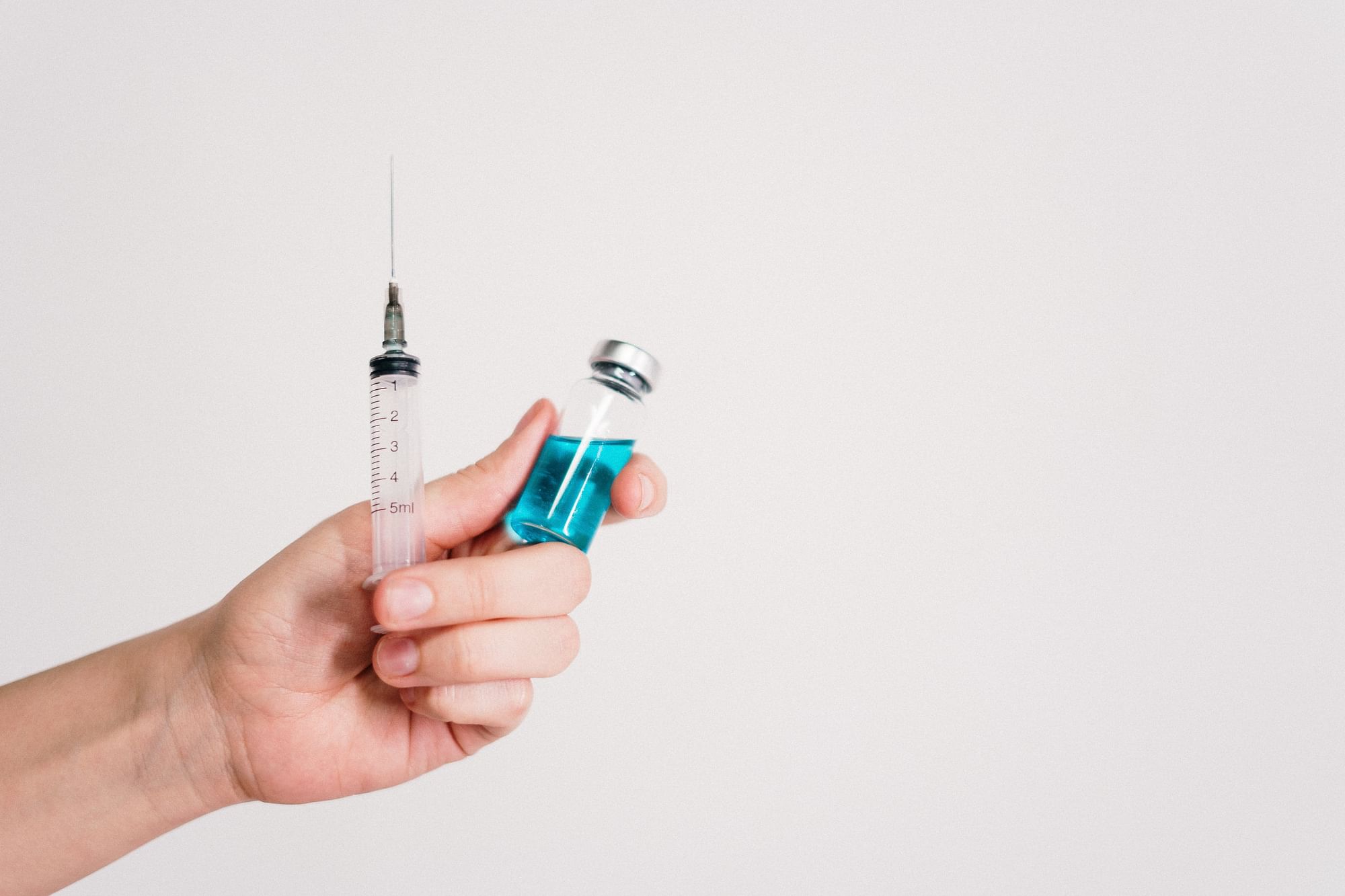