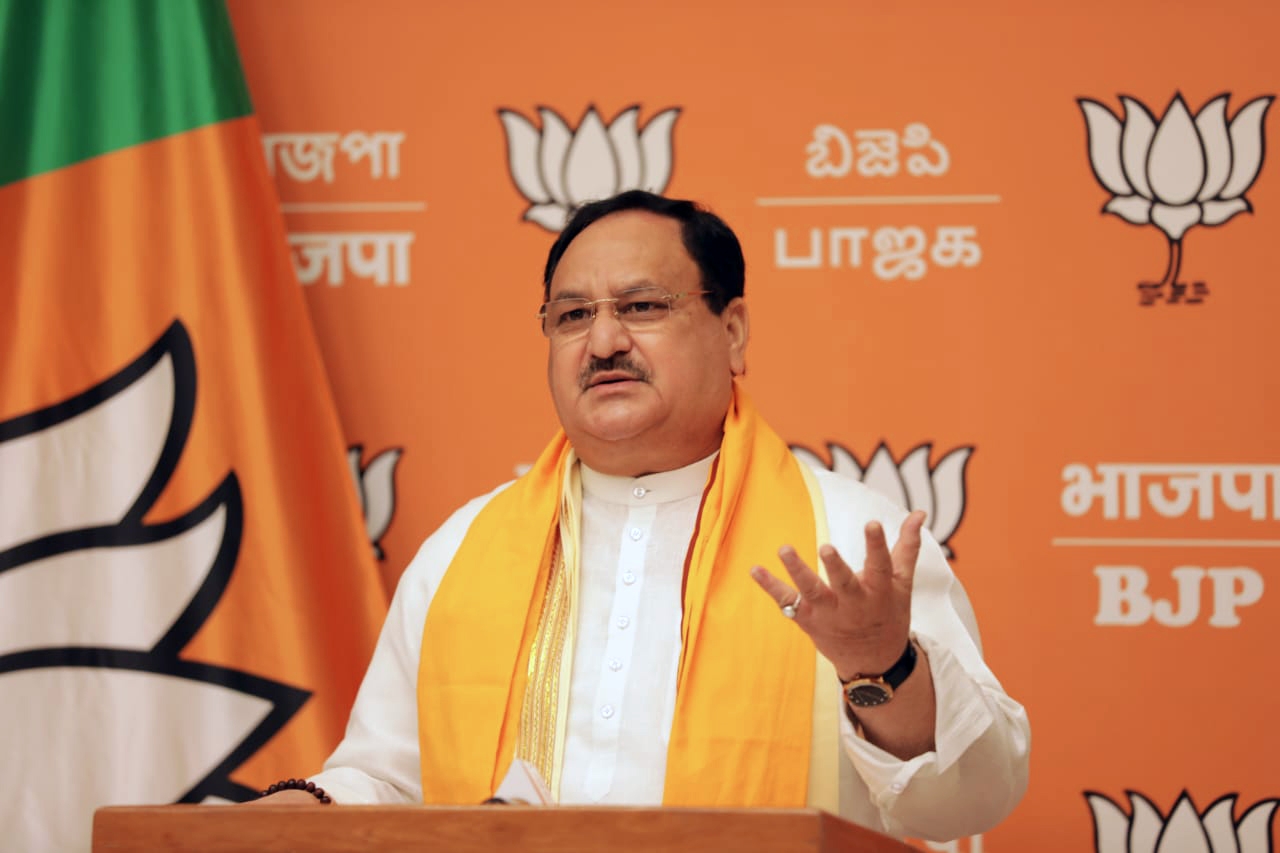 New Delhi: BJP president J P Nadda on Tuesday took on senior Congress leader Rahul Gandhi for tweeting pictures of the family of a nine-year-old Dalit girl who was allegedly raped and murdered in Delhi and said such issues should not be politicised for petty political interests.

The BJP also demanded that Twitter should again lock Gandhi's account as the victim's family has denied his claim that he took their consent before posting the pictures.

"Rahul Gandhi has lost credibility and is a habitual liar. The public has locked his political account, now Twitter should also lock his account," party spokesperson Sambit Patra said.

Speaking at the virtual inauguration of the BJP office in Kozhikode in Kerala, Nadda said, "Rahul Gandhi's political tourism is also happening here in Kerala. He lost in Amethi, so he ran to Wayanad." Changing states doesn't change someone's behavioural patterns, intentions and the approach to serve people, the BJP chief said, referring to Gandhi.

Nadda also took on the LDF government in Kerala over the rising number of COVID-19 cases in the state, saying nearly 20,000 cases are being reported in the state on average. Currently, there are 1.08 lakh cases in Kerala and it is contributing almost 50 per cent to the total burden of COVID-19 cases in the country. "This is gross management. It is a model of mismanagement," he said.