Rahul Gandhi was walking along with other party members when Bhanwar Jitendra Singh bent down and tied his shoe laces during the Congress' Bharat Jodo Yatra in Haryana.

In a video that Amit Malviya posted, Rahul Gandhi can be seen travelling with Congressmen during the Bharat Jodo Yatra. In the 20-second video, Jitendra Singh Alwar was seen being tapped on his back by Rahul Gandhi and being told to look at the ground before bending over to tie his shoes. The former Union minister was allegedly made to tie Gandhi's shoelaces, according to Amit Malviya, who posted the video. The incident was captured on camera, the videos of which are going viral on social media.

But the whole episode didn't go down well with the BJP which immediately started slamming and trolling Rahul Gandhi on Twitter.

"Former union minister Bhanwar Jitendra Singh goes down on his knee to tie Rahul Gandhi’s shoe lace. The arrogant entitled brat instead of helping himself is seen patting his back," BJP's Amit Malviya tweeted along with the viral video.

The same post is being retweeted by other leaders of the saffron party such as Tajinder Bagga, Yogi Balaknath, Rohit Chahal, Harsh Chaturvedi, Ramesh Naidu Nagothu, among others.

Another video of Rahul Gandhi losing his cool on stage went viral on social media on Wednesday.

Gandhi was attending a Bharat Jodo Yatra event in Rajasthan when people on stage started coming closer to him to take pictures and selfies. That is when one supporter got too close for a selfie which the Gandhi scion did not like and pushed his hand down before rushing off the stage. 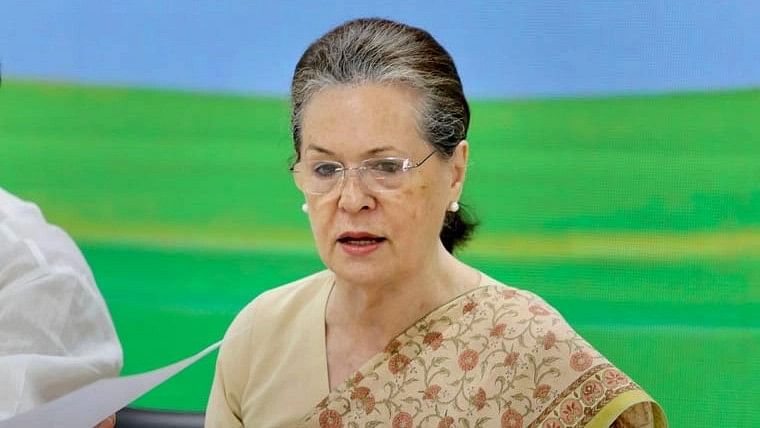 The short clip of the incident was immediately noticed by the BJP and posted on social media by Vishnu Vardhan Reddy, the saffron party's general secretary in Andhra Pradesh.