Rahul Gandhi has been questioning the government over the situation along the Line of Actual Control (LAC) with China, especially after the standoff in eastern the Ladakh.
PTI 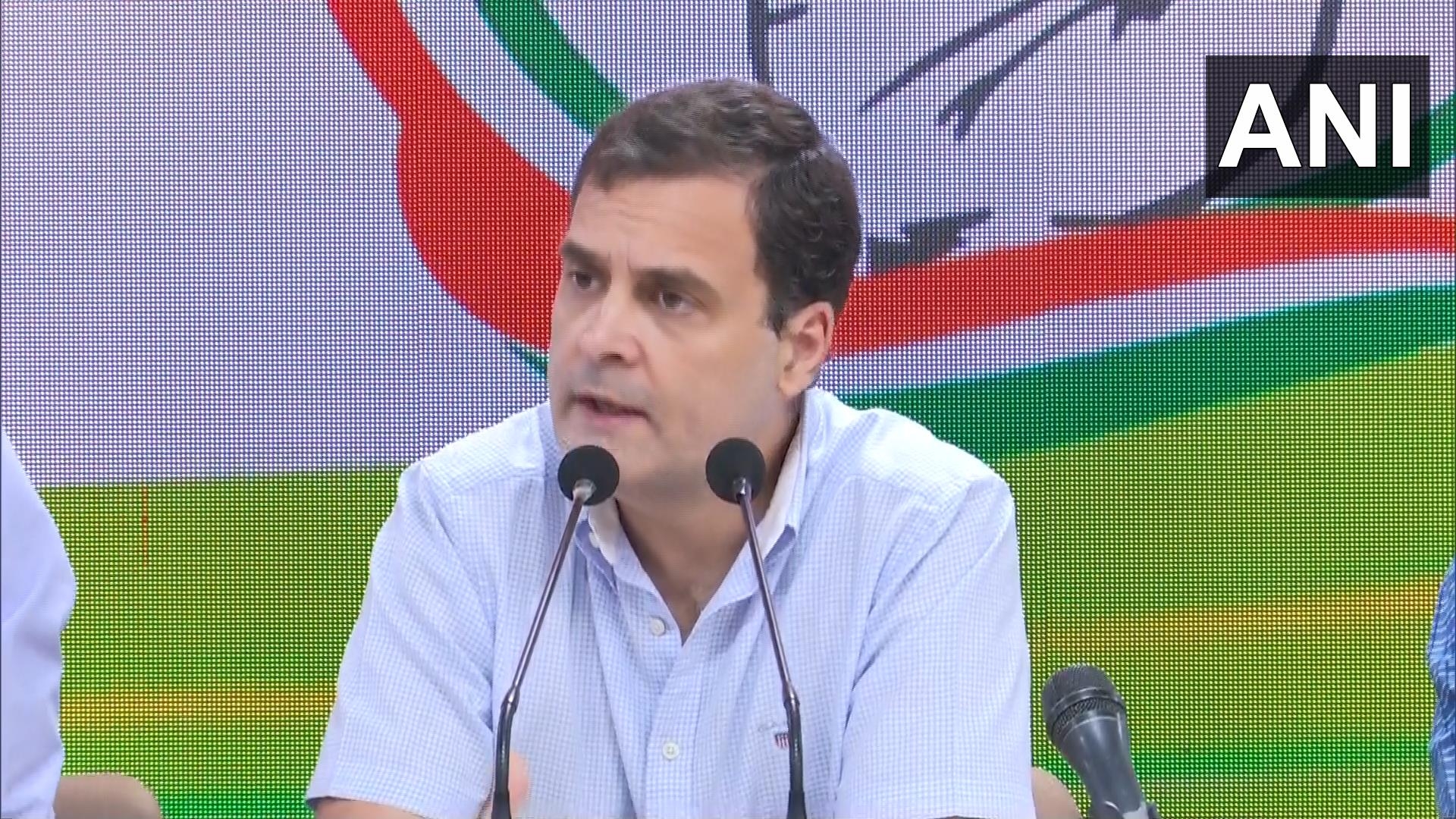 A day after Prime Minister Narendra Modi announced the decision to repeal the new farm laws, Congress leader Rahul Gandhi on Saturday targeted the government, saying the truth of "Chinese occupation" should also be admitted now.

The Congress has been attacking the government over its handling of the border tensions with China, accusing it of compromising India's territorial integrity, a charge denied by the Centre.

The truth of "Chinese occupation" should also be admitted now, Gandhi tweeted in Hindi in the backdrop of the Modi government agreeing to the demand of agitating farmers and opposition parties to scrap the three central farm laws enacted last year.

The former Congress president has been questioning the government over the situation along the Line of Actual Control (LAC) with China, especially after the standoff in eastern the Ladakh.

India and China on Thursday agreed to hold the 14th round of military talks at an early date to achieve the objective of complete disengagement in remaining friction points along LAC in eastern Ladakh.

The eastern Ladakh border standoff between the Indian and Chinese militaries erupted on May 5 last year following a violent clash in the Pangong lake areas and both sides gradually enhanced their deployment by rushing in tens of thousands of soldiers as well as heavy weaponry.

As a result of a series of military and diplomatic talks, the two sides completed the disengagement process in the north and south banks of the Pangong lake in February and in the Gogra area in August.

Each side currently has around 50,000 to 60,000 troops along the Line of Actual Control (LAC) in the sensitive sector.