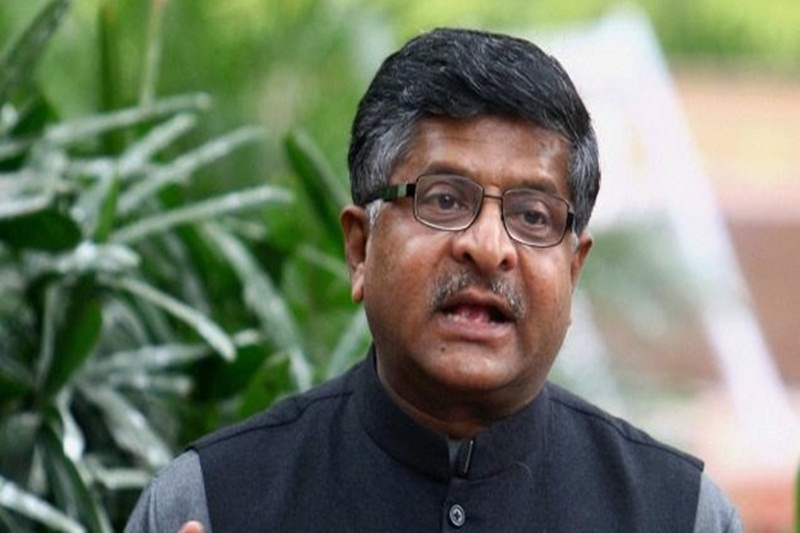 NEW DELHI: Law Minister Ravi Shankar Prasad on Wednesday told the Rajya Sabha that 10 per cent reservation to poor in the general category will be applicable to jobs in both central and state governments. Justifying the timing of the amendment bill to the Constitution, Prasad indicated that the government will take more welfare steps for the people before elections, reports PTI. Intervening in the debate on The Constitution (One Hundred and Twenty- Fourth Amendment) Bill, he said the legislation gives powers to the states to decide on the economic criteria for defining the beneficaries.

The Bill has fixed an annual income of less than Rs 8 lakh and not owning more than five acres of agricultural land as criteria for defining economically weaker section in the general category for availing of the reservation in educational institutions as well as government jobs. The 10 per cent reservation will be over and above the reservation for SC/STs and OBCs. It does not provide for quota for those owning a flat of 1000 square feet or more, land of 100 sq yards in notified municipality area and 200 yards in nonnotified area. Prasad, however, said the states will be free to fix criteria for defining the economically weaker sections in the general category who can avail of reservation. A state, for instance, can fix annual income of Rs 5 lakh as the criteria for availing of the reservation in jobs and educational institutions.

The Constitution will give the states powers to fix that, he said. Prasad, however, asserted that the existing reservation for SC and ST categories will continue. On the timing of the bill, the Minister said, “We have come late. Better late than never. Parliament is scripting history. If you are supporting, support wholeheartedly. Why ifs and buts.” He also attacked the Congress party for failing to implement the Major General S R Sinho Committee’s report that suggested reservation for economically weaker section (EWS). “The report of Sinho Committee was submitted on July 22, 2010. Who had stopped you from implementing at that time? … you did not bring it (bill) at that time.. We bought it late. We showed courage for the development of the country,” he said. The Minister also said that it is a reality that there are poor in the forward caste and some are even working as rickshaw pullers. Taking an analogy of cricket, Prasad said, “In cricket, slog overs have sixers. This is the first sixer. There will be more sixers. Who will lose (general election), the public will decide. We will have huge majority under the leadership of Modi.”