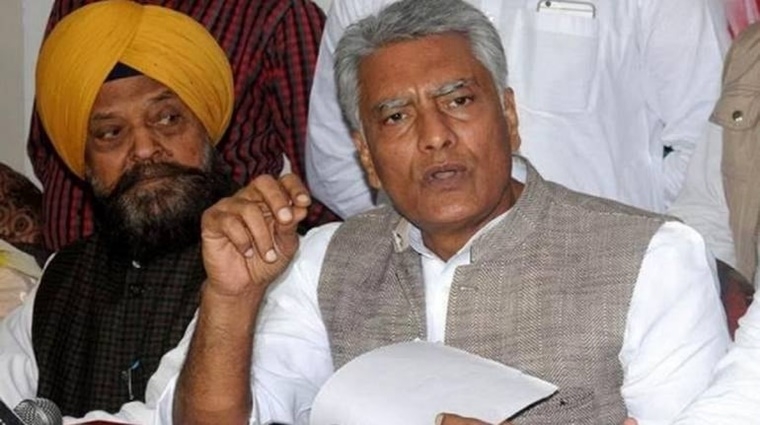 In a blow to Punjab Congress chief Navjot Singh Sidhu, state Congress campaign committee chief Sunil Jakhar on Wednesday made it clear that the party will not announce a chief ministerial face and will fight polls under collective leadership, reported news agency ANI.

With just months to go for Punjab Assembly polls, Sunil Jakhar, the former president of Punjab Congress, said the party had never named its CM face adding that it was only an exception that the Congress high command had declared Captain Amarinder Singh as the chief ministerial candidate in the run-up to the 2017 state assembly polls.

The screening committee, constituted under All India Congress Committee (AICC) general secretary Ajay Maken for the selection of candidates, held a meeting in the national capital today which was attended by Jakhar, Maken and Punjab Congress chief Navjot Singh Sidhu.

Notably, Sidhu has been pushing for an announcement of the chief ministerial face in Punjab polls and obliquely positioning himself for the position.

According to sources in the party, majority of the state leaders are in favour of collective leadership in fighting polls to balance caste equations in the state.

With the announcement of the opting for collective leadership, the party is seemingly avoiding the risk of vote polarisation.

In the 2017 Punjab Assembly polls, Congress won an absolute majority in the state by winning 77 seats and ousted the SAD-BJP government after 10 years.