Mr Sarari is the second cabinet minister to lose his position in the 10-month-old Aam Aadmi Party (AAP) government led by Chief Minister Bhagwant Mann. The chief minister had sacked health minister Vijay Singla over charges of corruption in May 2022.

Mr Mann inducted senior AAP leader and Patiala Rural MLA Balbir Singh into the cabinet shortly after Mr Sarari tendered his resignation. Mr Singh has been given the health and family welfare portfolio. Mr Chetan Singh Jouramajra, who had held the health department portfolio, has been given charge of all the departments that were under Mr Sarari.

Mr Mann gave Mr Gurmeet Singh Hayer the charge of mines and geology, which was with Mr Harjot Bains, while the higher education department went from Mr Hayer to Mr Bains.
A first-time legislator from Guru Har Sahai in Ferozepur district, the 61-year-old Sarari was in the eye of the storm ever since an audio clip allegedly of him and his close aid discussing a plan to “trap some contractors to extort money” had gone viral on social media.

The AAP had slapped a show-cause notice on Mr Sarari, a retired police inspector. The clip was allegedly leaked by his close aide-turned-foe Tarsem Lal Kapoor who was said to have been upset with Mr Sarari for not helping the former’s relative in a police case.

Hours after Mr Sarari resigned from the cabinet, opposition parties demanded that a police case be registered against him.

Punjab Congress president Amrinder Singh Raja Warring said that a mere resignation would not do and the matter should be thoroughly inquired into and a case should be registered by the vigilance bureau.

Leader of opposition and senior Congress leader Partap Singh Bajwa also demanded a police case against Mr Sarari, while Shiromani Akali Dal (SAD) chief Sukhbir Badal held that the amount of money extorted by Mr Sarari could be more easily ascertained if he were to be arrested. 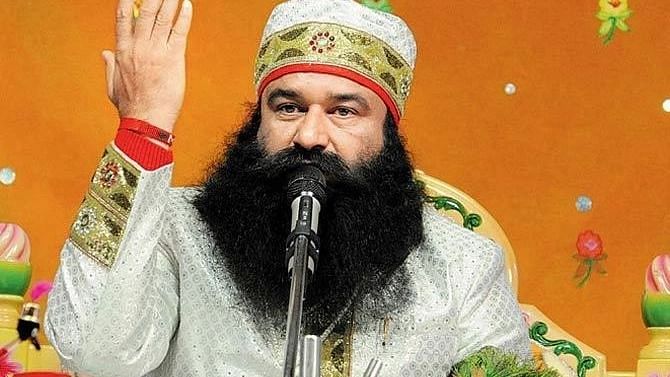